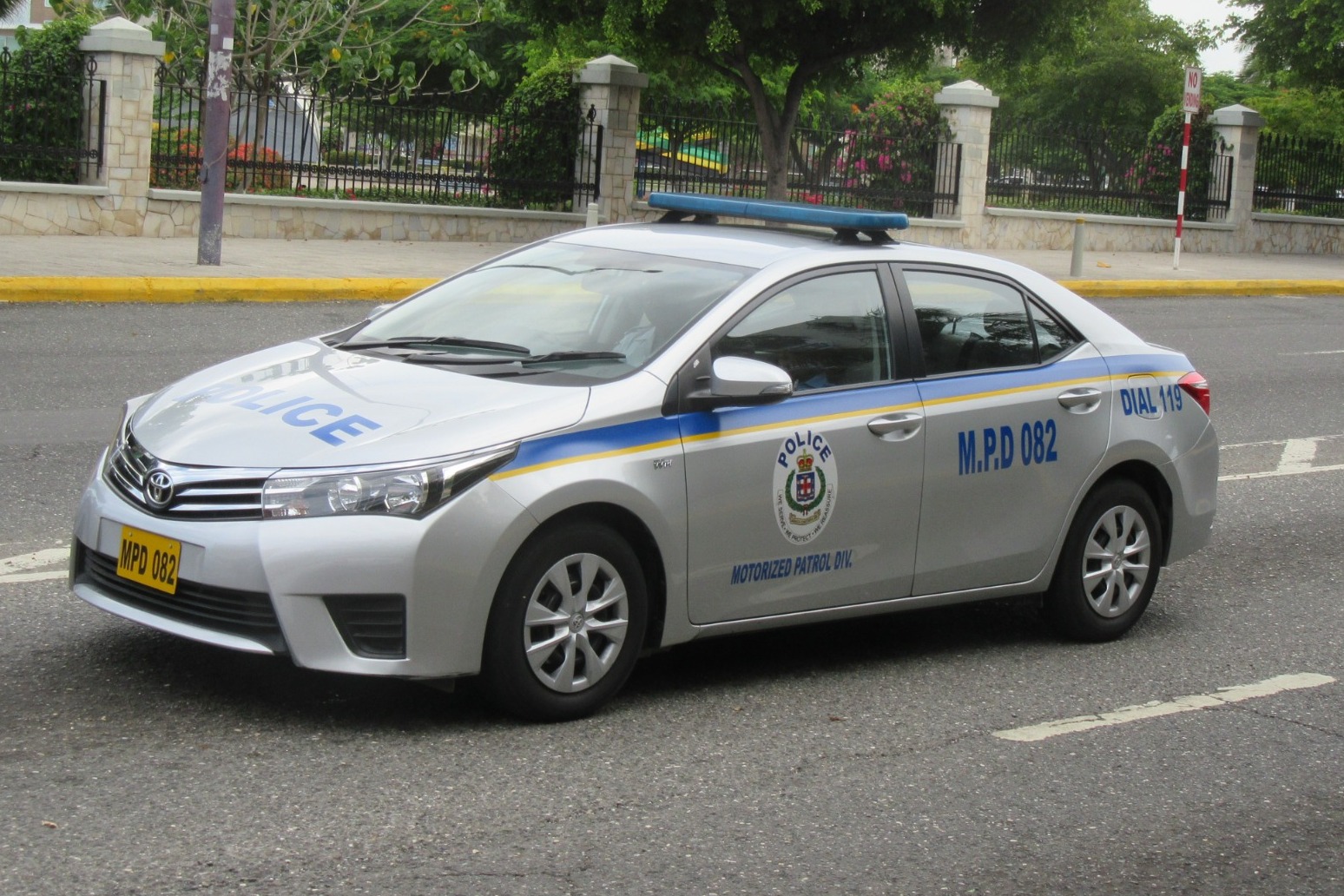 Sean Patterson, a personal trainer from West London, was found with gunshot wounds

A 33-year-old British man has died after being shot in St James, Jamaica.

Sean Patterson, a personal trainer from West London, was found with gunshot wounds to his upper body and head at around midday on Monday in Bogue Hill, police said.

Jamaica Constabulary Force told the PA news agency officers from Montego Bay Police had received reports the 33-year-old was standing by the pool of the guest house where he was staying when witnesses heard “loud explosions”.

Mr Patterson was transported to hospital but was unable to be revived.

According to local media, a 34-year-old man has been taken into custody.

A Foreign, Commonwealth and Development Office (FCDO) spokesperson confirmed to PA they were currently “supporting the family of a British man who died in Jamaica and are in contact with the local authorities”.