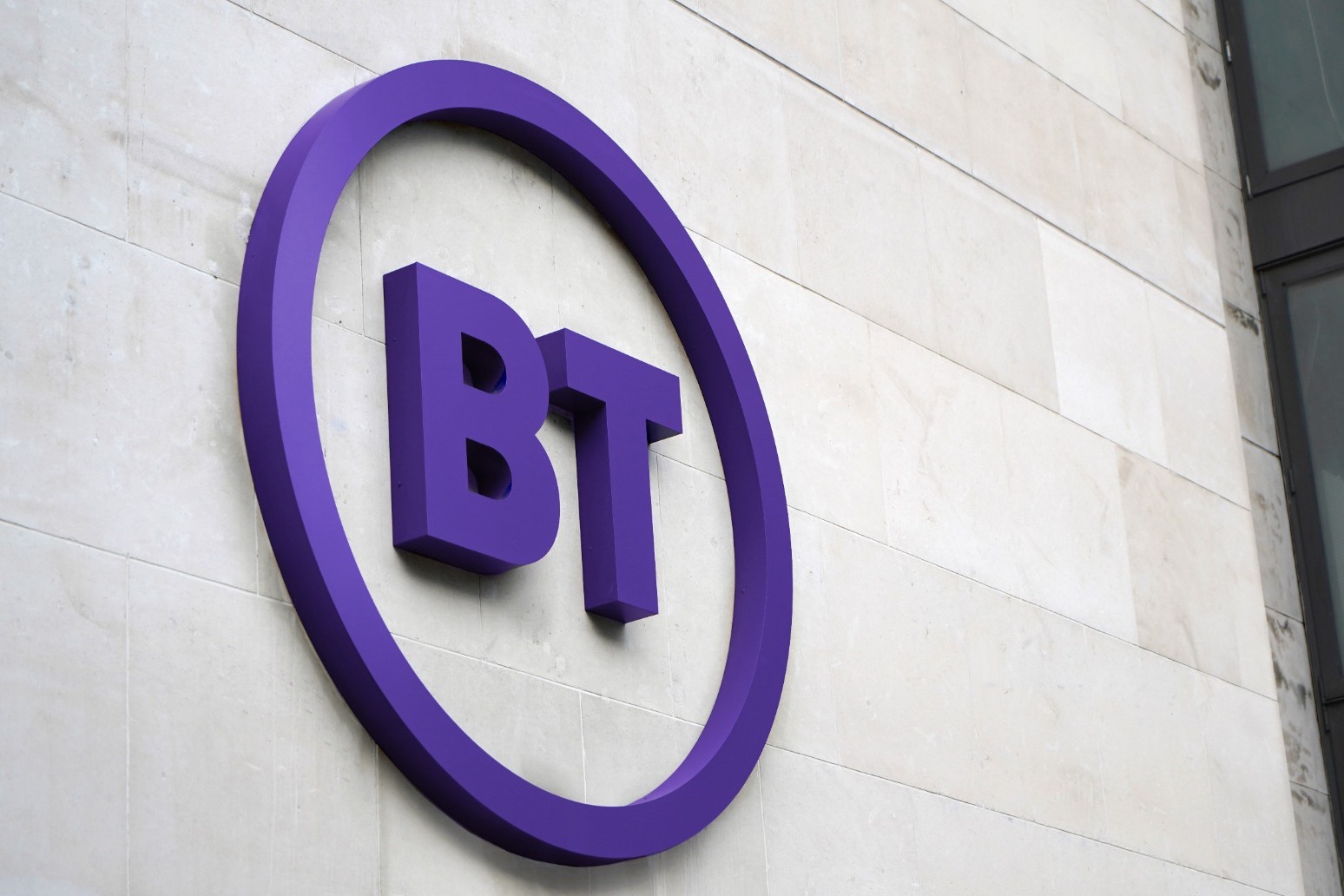 Telecoms giant BT has accused a union of “reckless” action after it announced that 999 call service workers are to join fresh strikes in a dispute over pay.

The Communication Workers Union (CWU) said its members at BT and Openreach will walk out on October 6, 10, 20 and 24. The action will include tens of thousands of Openreach engineers and BT call centre workers who have walked out in previous months.

The union said 999 emergency call handlers will also be on strike next month.

A BT Group spokesperson said: “We know that our colleagues are dealing with the impacts of high inflation and, whilst we respect the right of colleagues to take industrial action, we are profoundly disappointed that the CWU is prepared to take this reckless course of action by including 999 services in strikes.

“We will do whatever it takes to protect 999 services – redeploying our people to the most important priority is a normal part of BT Group operations.

“We made the best pay award we could in April and we have held discussions with the CWU to find a way forward from here. In the meantime, we will continue to work to minimise any disruption and keep our customers and the country connected.”

BT said it had awarded a pay rise of £1,500, worth around 5% and 8% for the lowest paid employees, adding that it was the highest increase in 20 years.

“We have confirmed to the CWU that we won’t be re-opening the 2022 pay review, having already made the best award we could. We have been in constant discussions with the union throughout this process, including a recent face-to-face meeting, and although we’ve not yet reached any form of consensus, we are both committed to further dialogue,” added BT.

CWU general secretary Dave Ward said: “This dispute is modern Britain in a nutshell: lives are at risk because a company’s top brass won’t listen to workers.

“This decision was not taken lightly, but our union’s repeated attempts to initiate discussions was declined by a management who clearly believe they are above negotiating a fair deal for people who make massive profits for them.

“999 operators are using foodbanks, they’re worried about the bills and are being stretched to the limit.

“It’s no surprise that the goodwill of workers has run dry, and that services will now be hampered.

“BT management clearly has no appreciation of their workers’ value – but this union does, and we will keep on fighting this company’s attempt to plunge its workers into even further hardship.”