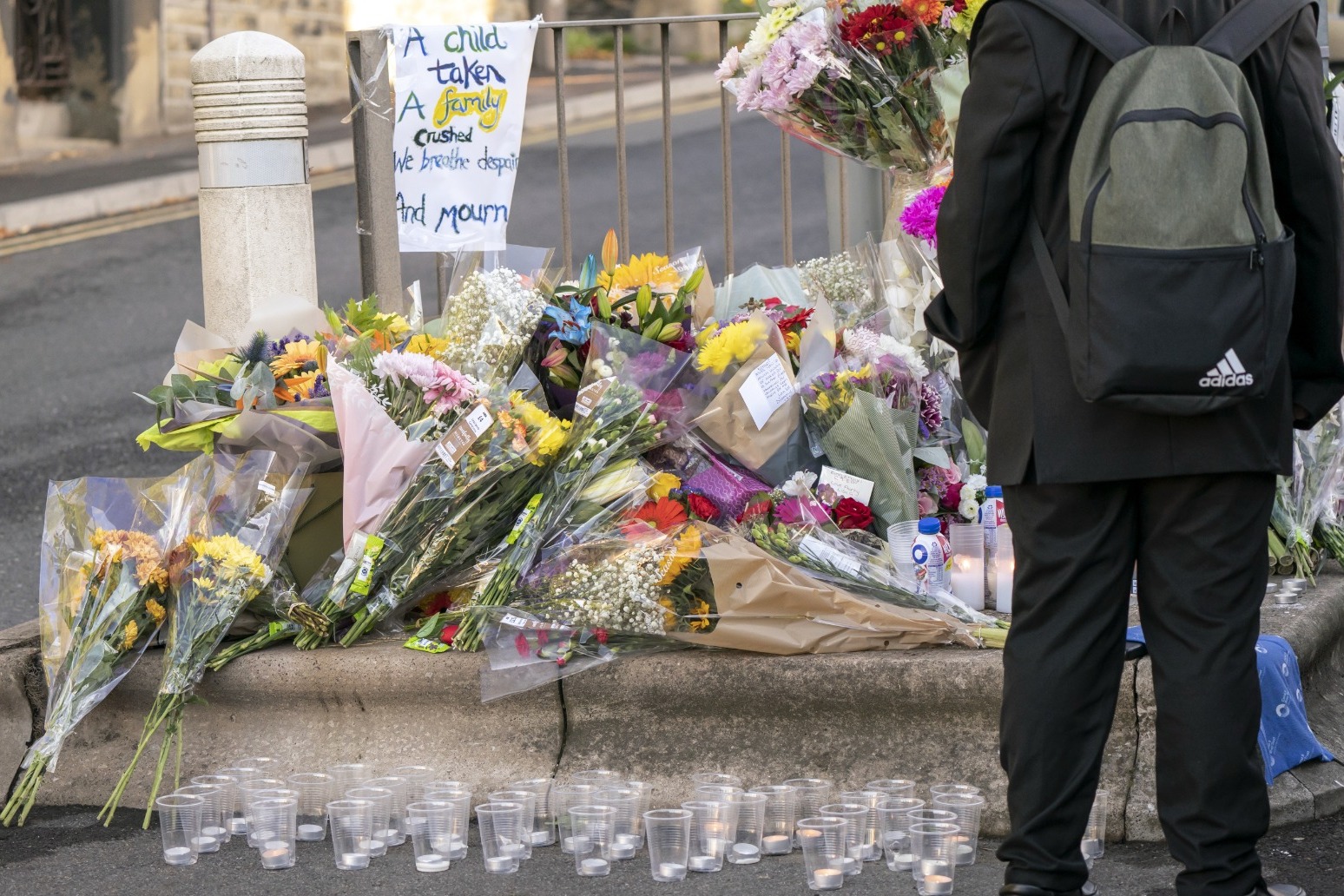 West Yorkshire Police have arrested a 15-year-old boy in connection with the murder of 15-year-old Khayri McLean in Huddersfield.

Khayri was fatally stabbed close to the entrance of North Huddersfield Trust School (NHTS) in Woodhouse Hill at 2.45pm on Wednesday.

The force previously arrested a 16-year-old boy on suspicion of murder on Thursday.

In a statement, West Yorkshire Police did not specify what the 15-year-old boy had been arrested on suspicion of, adding he was still in custody.

The statement said: “Police investigating the murder of 15-year-old Khayri Mclean in Huddersfield have arrested a second youth in connection with the incident.

“Officers from West Yorkshire Police’s homicide and major enquiry team (HMET) are continuing to conduct enquiries into the death of Khayri, who died after being stabbed on Woodhouse Hill, Huddersfield, on Wednesday.”