Alexandra Mardell on Strictly special Were just having fun its Christmas 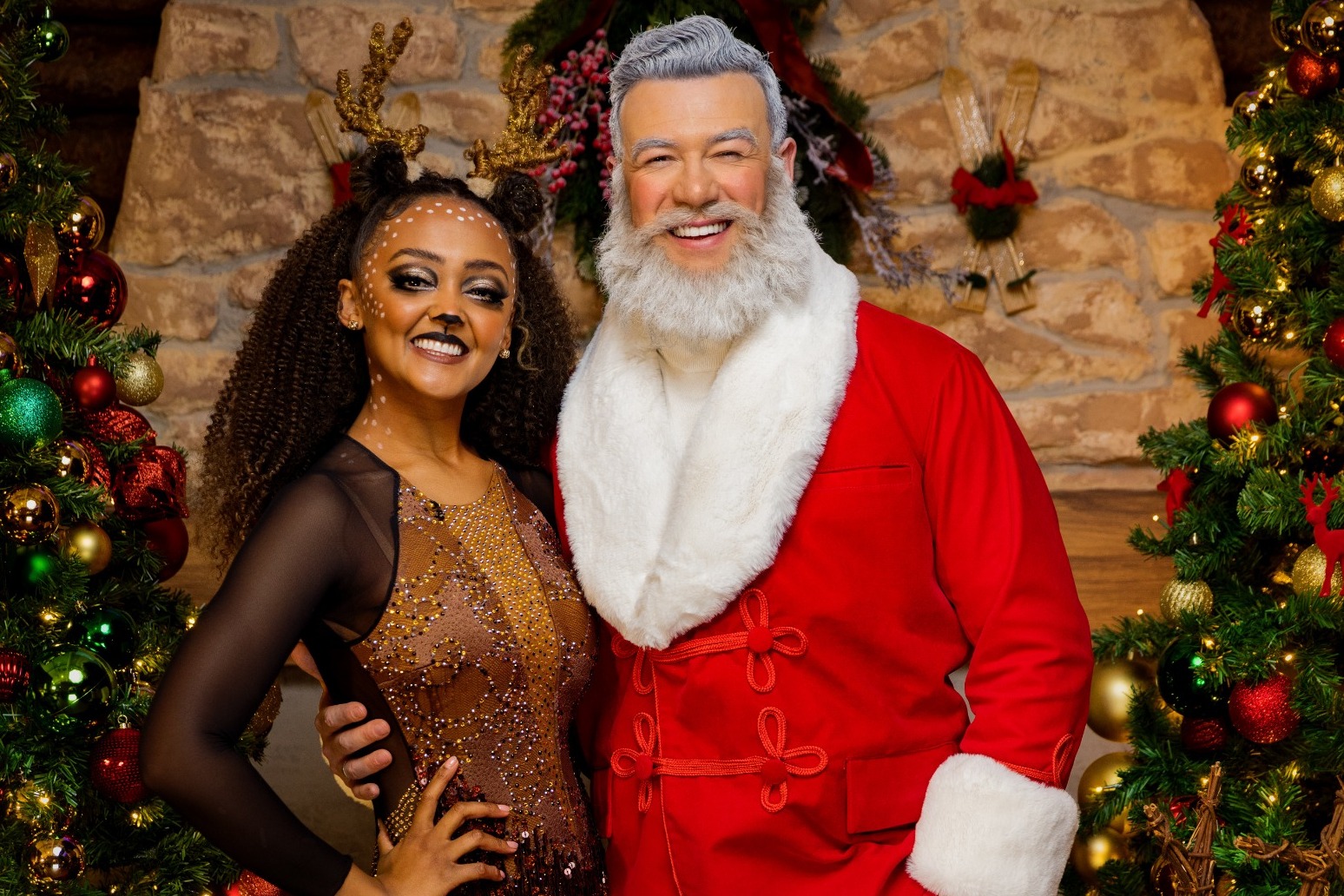 Alexandra Mardell has said she wants to “perform well” during the Strictly Come Dancing Christmas Special but does not feel the need to win the competition.

The 29-year-old actress, known for her portrayal of Emma Brooker in Coronation Street, has been partnered with Kai Widdrington as one of six celebrities to battle it out in a festive edition of the show.

Speaking ahead of the special, which will air on Christmas Day, Mardell said: “It’s just fun, I think there’s probably quite a lot of competitive people, but not at this moment, we’re just having fun, it’s Christmas!

“I’ll definitely get nervous because I want to perform well but I’m not like ‘I have to win’.”

Speaking alongside professional partner Widdrington, 27, the pair revealed what it has been like training together ahead of the big day.

Mardell said: “It’s just been a real pleasure, I was very nervous on the first day but it’s been fantastic.”

Widdrington added: “Alexandra is a joy to work with, it’s just so easy because when someone comes into the rehearsal room with such positivity every day, even though it’s only been a brief about of time, it’s just been a real pleasure.

“We have a nice, fun, cheeky routine and hopefully have some good quality dancing as well.”

The pair went on to reveal their families’ Christmas traditions, both of which centred on food.

Widdrington said: “We always have Christmas sausage rolls in the morning with chutney. Oh my god, it’s a game-changer. It is sensational, it will change your life.”

Mardell said: “We always have fajitas on Christmas Eve, which is random, I never have them that often and I love them! And play loads of board games.”

When discussing her plans for the new year, Mardell revealed she would be taking on a health kick and preparing for her wedding.

“So it’s going to be a very serious January, and just get through my wedding planning list, because I need to get on that.”

The actress revealed her engagement to partner Joe Parker in April last year and has shared regular updates on her bride-to-be journey via Instagram.

The Strictly 2022 series finished on Saturday with Hamza Yassin and his partner Jowita Przystal lifting the glitterball trophy following the public vote.

– The Strictly Come Dancing Christmas Special will air on BBC One and BBC iPlayer on Christmas Day at 5.10pm.