All Boxing Day trains axed due to strike 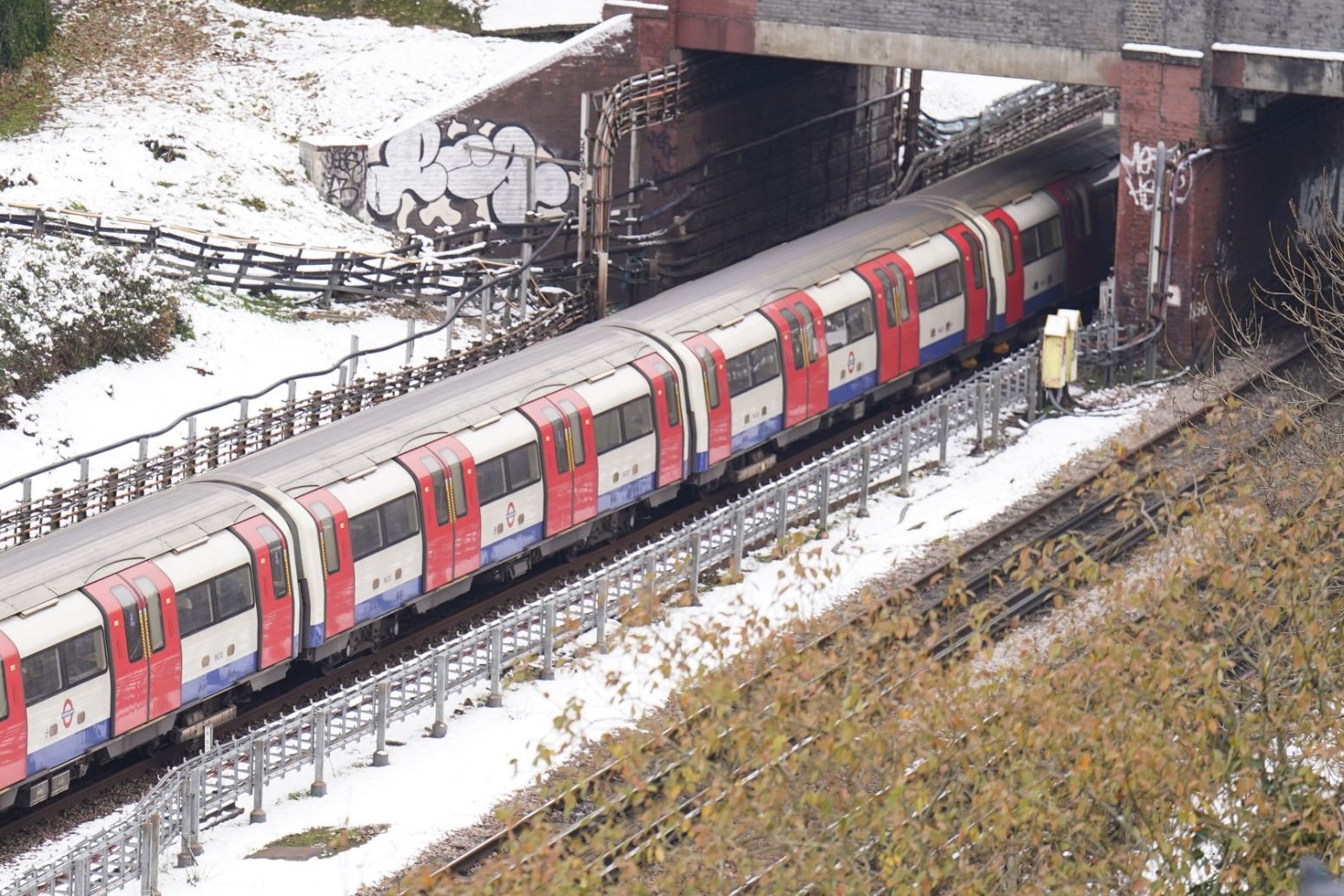 Thousands of people planning to travel by train on Boxing Day are being forced to make alternative plans as a rail strike means no services will run.

Hundreds of departures usually run on December 26 after the Christmas Day shutdown.

But Network Rail said Britain’s railways will remain closed for a second consecutive day due to a walkout by employees who are members of the Rail, Maritime and Transport union (RMT).

Passengers were warned about the impact of the strike a week ago.

Airport transfers such as the Heathrow Express and Stansted Express are usually among the most popular services on Boxing Day.

Airline passengers will be forced to find other ways of getting to and from Britain’s airports.

A number of other planned services cannot take place due to the RMT strike.

Merseyrail was due to run a half-hourly service across its network in Merseyside.

ScotRail has historically operated a Boxing Day service in the Strathclyde area.

The operator also ran its first Boxing Day trains between Edinburgh Waverley and Glasgow Queen Street via Falkirk High in 2021.

The lack of trains means more people will travel by road on Monday.

A spokesman said: “Traffic is likely to build around shopping centres as lots of people seek a bargain in the sales, meanwhile football fans will travel to see their teams.

“There is scope for localised traffic congestion and more short trips, but traffic should be dispersed throughout the day as people take their time after Christmas Day.”

The RAC highlighted two stretches of the M25 as likely hotspots for queues.