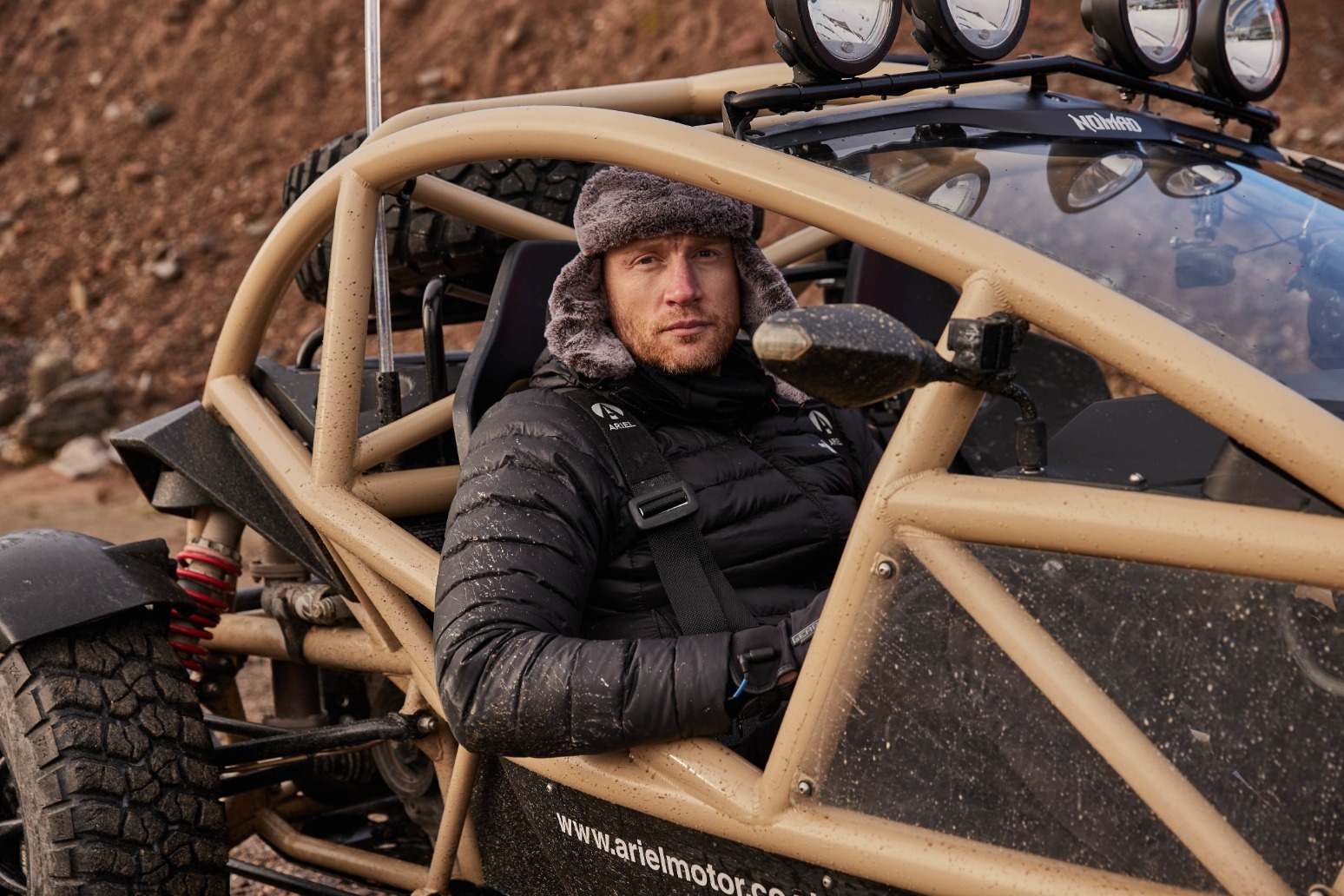 Andrew Flintoff is “recovering” from an accident while filming for Top Gear, according to his friend and fellow broadcaster Piers Morgan.

Flintoff was hurt on Tuesday morning during an incident at the programme’s test track at Dunsfold Aerodrome in Surrey, with the BBC confirming he was taken to hospital for treatment.

The 45-year-old has carved out a successful television career since the end of his playing days and began hosting the motoring show in 2019.

Piers Morgan, a friend of Flintoff’s, said he had made contact with the family and offered an optimistic outlook.

“I’m told it was a pretty serious crash and that Freddie’s going to be OK, but it might be a little bit more serious than first appreciated,” he told talkSPORT.

“I’m told he’s going to be OK which is great news, but I’m also told it was a pretty nasty bang and that he’s had surgery and is recovering now and we’ll have to wait and see.

“I’ve been in contact with them privately, but I just want to wish him and his family, Rachel his wife, all the very best and I think we’re all just keeping our fingers crossed that the big man comes through alright.”

While many now know Flintoff for his TV work, he is still best remembered for his time as a tubthumping all-rounder, most notably during the unforgettable Ashes victory in 2005.

He went on to lead his country, finishing with 79 Test caps and 148 limited-overs internationals.

One of his predecessors as England skipper, Nasser Hussain, is commentating on the ongoing tour of Pakistan and reported that Ben Stokes’ team have been thinking of Flintoff since hearing the news.

He told Sky Sports News: “We have been following it out here and trying to get in touch with Freddie’s agent and people around Freddie.

“The England team are in their team room and they’re a little bit concerned. Fingers crossed that Freddie is OK. He is a larger than life character. Hopefully good news will follow.”

Meanwhile, the Health and Safety Executive has said it is looking into the accident.

“HSE is aware of this incident and is making inquiries,” said a spokesperson.

HSE is an executive non-departmental public body, sponsored by the Department for Work and Pensions. It is procedure for the BBC to report the incident to the HSE and for inquiries to be made.