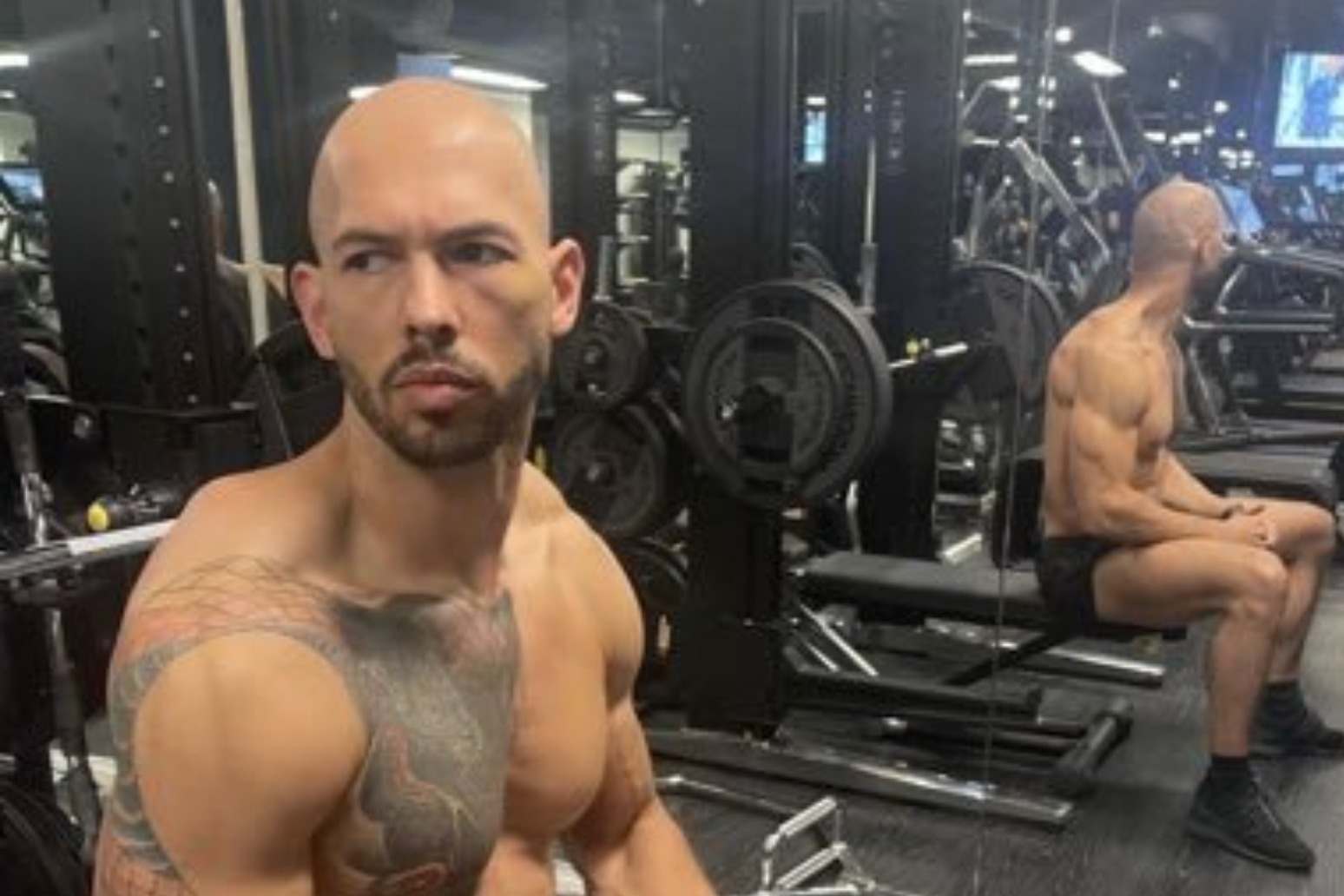 Social media influencer Andrew Tate has reportedly been detained in Romania on suspicion of human trafficking and rape.

The former kickboxer was held alongside his brother, Tristan, and two other suspects while his house was raided in the capital, Bucharest.

“The four suspects … appear to have created an organised crime group with the purpose of recruiting, housing and exploiting women by forcing them to create pornographic content meant to be seen on specialised websites for a cost,” prosecutors said, according to the Reuters news agency.

A lawyer for the brothers has reportedly confirmed their detention.

Since retiring from combat sports, Tate, 36, has received attention for his misogynistic online commentary.

He gained notoriety in 2016 when he was removed from British TV show Big Brother over a video that appeared to show him hitting a woman with a belt.

In 2017, he was banned on Twitter for saying that women should “bear responsibility” for being sexually assaulted, but was reinstated last month.

Earlier in the week, Tate sparked a war of words with 19-year-old climate activist Greta Thunberg when he shared a picture of himself standing next to a Bugatti and claimed he owned 33 cars.

“Please provide your email address so I can send a complete list of my car collection and their respective enormous emissions,” he tweeted, tagging Ms Thunberg.

She replied: “Yes, please do enlighten me. email me at smalldickenergy@getalife.com.”

Tate and his brother have been under investigation since April alongside two Romanian nationals.

Footage circulated widely on social media appears to show Tate and his sibling being led away from a luxury villa.

He moved to Romania five years ago.

Romania’s Directorate for Investigating Organised Crime and Terrorism (DIICOT) earlier issued a statement, but did not name the Tate brothers, stating that two British citizens and two Romanian citizens were suspected of being part of a criminal group focused on human trafficking.

It also released a video of the raid, showing guns, knives, and money on display in one room.