Ange Postecoglou does not envisage any late transfer panic from Celtic 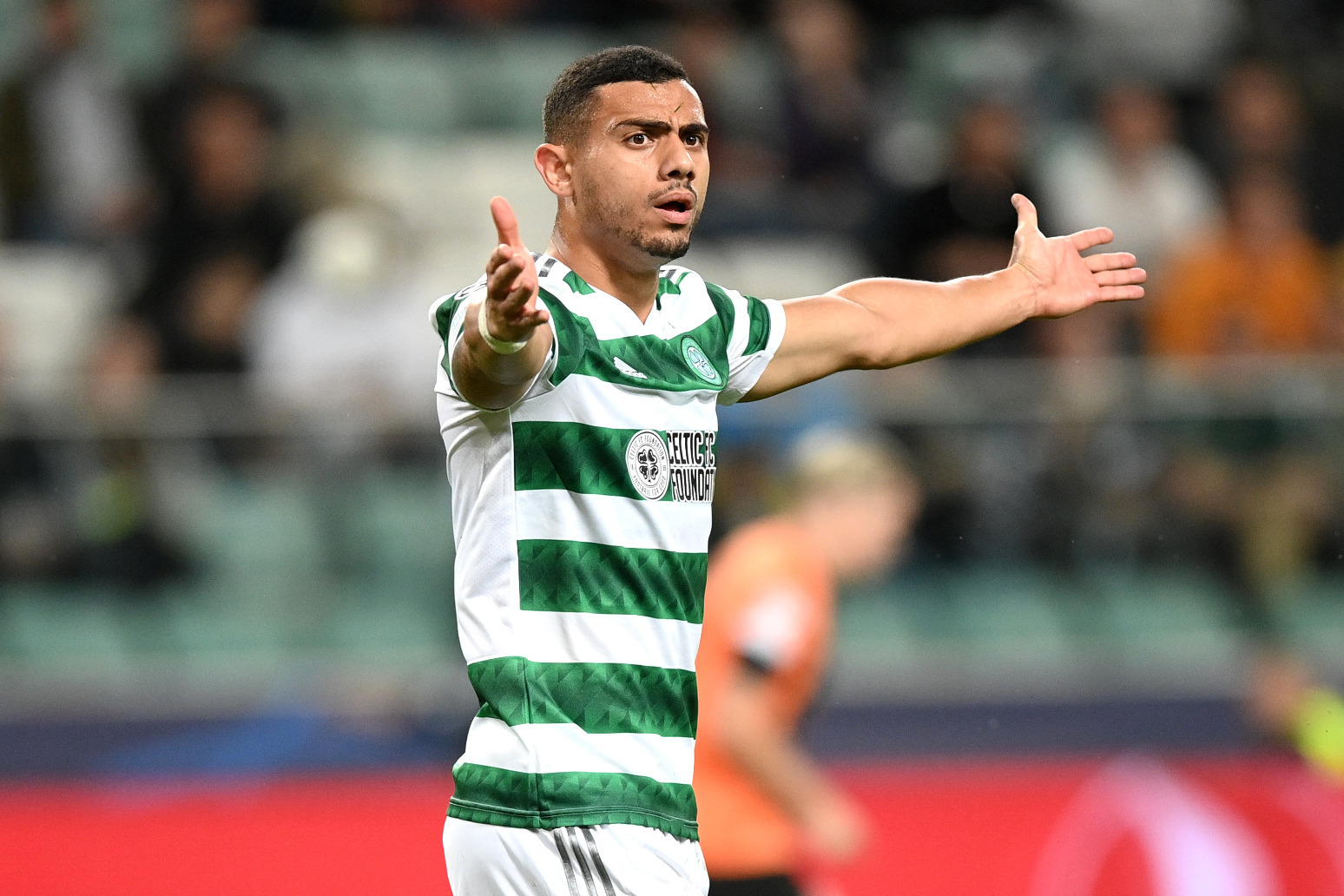 Speculation has been mounting over the future of Giorgos Giakoumaki

Celtic manager Ange Postecoglou is confident there will be no need for late panic in the transfer window should any of his players leave.

Speculation has been mounting over the future of Giorgos Giakoumakis, with reports claiming he is likely to complete a £3.5million move to Urawa Red Diamonds in the coming days.

But Postecoglou had received no information on any definite departures after his squad’s final training session before Wednesday’s cinch Premiership encounter against St Mirren.

Celtic completed three signings in advance of and early in January, but all of a defensive mind – centre-back Yuki Kobayashi, right-back Alistair Johnston and the versatile Tomoki Iwata.

Giakoumakis was Celtic’s top scorer in the Premiership last season and although he has struggled for starts in recent months, he is a regular substitute and has scored nine goals in 28 appearances.

Celtic have been linked with possible moves for South Korea striker Cho Gue-sung and 20-year-old Gornik Zabrze forward Szymon Wlodarczyk, but Postecoglou still believes there is “no great urgency” in their transfer window plans.

“By bringing in those key players early we are not really on tenterhooks for January,” he said. “If we do happen to lose players, we are not scrambling about trying to replace them.

“We’ve got a strong squad which I’m happy with and we can make our decisions about incomings or exits without the need for any sort of panic on our behalf. Our planning has always been that we try and get our business done early.

“We are still active, I still think there is probably space for one more.

“If no-one exits through this window, that’s fine. Yeah, we have got a big squad but we have already seen from our schedule that they can all contribute.

“But if people do exit we are in a position where we have already covered those absences.”

Postecoglou is not overly concerned with whether players are happy with the game time they are getting.

“There’s only been a handful of players who haven’t had an opportunity this year,” he said. “For the most part, they all play, they all contribute.

“I have said in the past, you can have guaranteed game time but you won’t play for this club, or any big club. Guaranteed playing time, you can get at a club which is maybe not as strong or not competing for trophies.

“If at any point a player is not happy with that or wants more game time, there is one way to do that and that is to train harder and present yourself in the best possible way. Or you can look for other opportunities elsewhere.

Postecoglou is planning changes against St Mirren, who remain the only Scottish team to beat Celtic this season.

Sead Haksabanovic, Anthony Ralston, Stephen Welsh and James McCarthy are back in contention after returning to training too close to Saturday’s Viaplay Cup semi-final win over Kilmarnock on a heavy Hampden pitch.

“It’s fair to say the conditions and the game itself took a fair bit out of the boys, so there will be some changes,” Postecoglou said.

“I guess the pleasing thing for me is guys who have been out recently – Haksabanovic, Ralston, Welsh and McCarthy – are all training and available. Alistair Johnston is good now after not starting the weekend’s game.

“I feel it’s a good one to freshen up the team.”