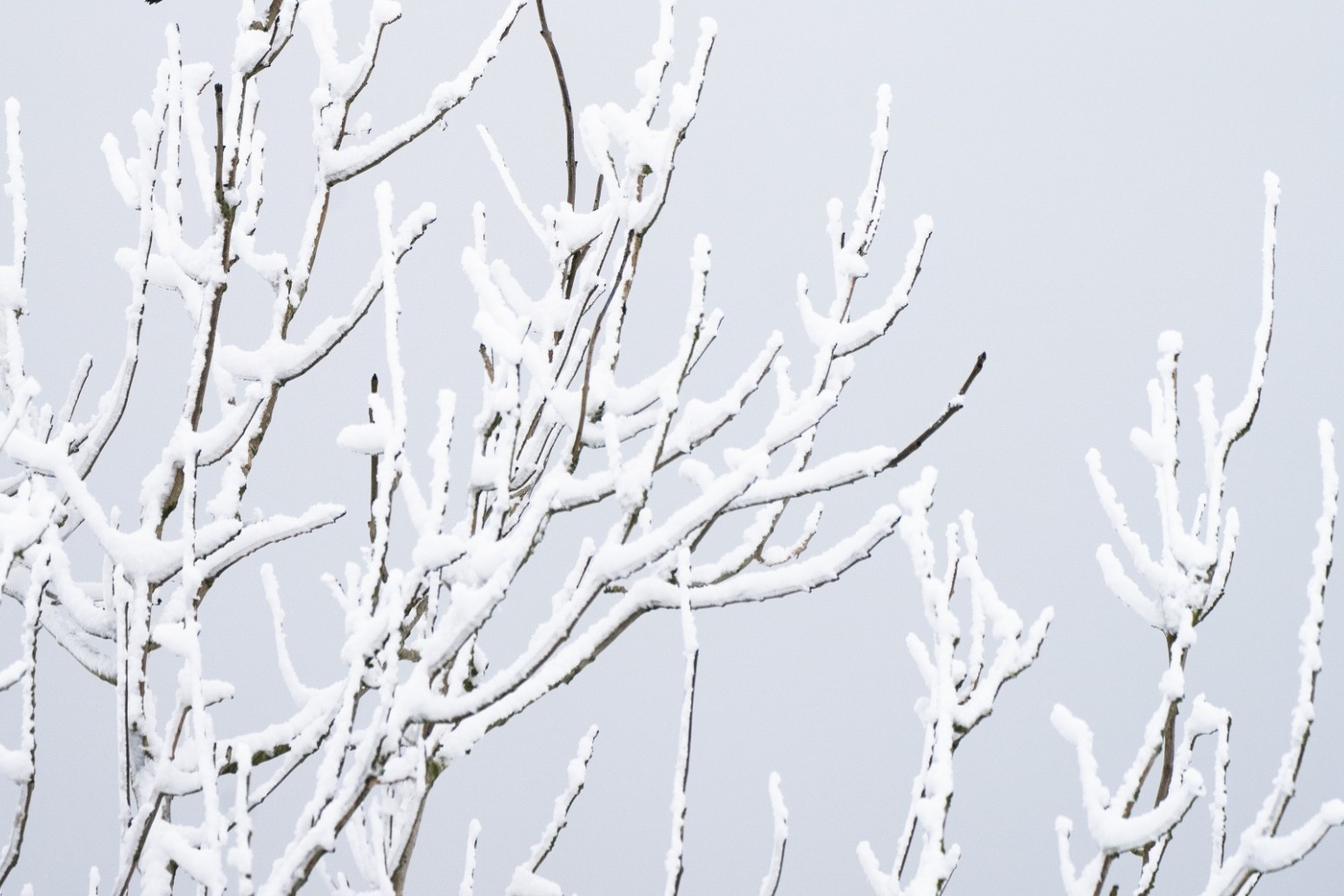 Crime writer Ann Cleeves is appealing for help after losing a laptop containing the draft of half her next novel in a blizzard in Shetland.

The novelist, whose books have been adapted into the television series Shetland, fears the computer may have fallen out of her bag as she made her way through Lerwick in wintry conditions on Monday.

She is offering a reward for the return of the laptop, though said it is probably buried under “a foot of snow” by now as the islands have been hit by severe wintry weather.

The Scottish Government declared a major incident for Shetland on Tuesday after thousands of homes were left without power on Monday evening following significant snowfall.

While the author is keen to have her laptop back she had recently emailed herself an attachment containing what she had been working on, so has not lost too much work.

She said responses have flooded in since she tweeted about her search for the missing device.

The writer told BBC Radio Scotland’s Good Morning Scotland programme on Wednesday: “I went into work in the library in Lerwick, I’ve got great friends there with the librarians, and then walked from there in a total blizzard to Mareel the arts centre, where I was having a meeting because we’re going to hold a crime writing festival in June and it was a meeting to discuss Shetland Noir, and it was very noir that day, and then the weather just got worse and worse.

“I needed to get home early and I think I must have either left my laptop there or it fell out of my bag while I was struggling through the wind and the snow to get from the library to the arts centre.

“Nobody has found it yet and I think to be fair it has snowed so much since I lost it that it’s probably under about a foot of snow wherever it is.

“People have been amazingly kind, I’ve been getting responses from all over Lerwick.

“But luckily my latest book that I’ve been working on, I had sent it as an email attachment to myself just a couple of days ago so I’ve not lost too much.”

In her initial tweet about the lost laptop, Cleeves described it as a “Scruffy HP” and said: “Could have fallen from bag. Half novel there. Reward offered!”

She added: “I had emailed the book to myself as an attachment a few days ago. But I would love to get my computer back!!!”

Her novels about Detective Inspector Jimmy Perez were adapted into the BBC One crime drama Shetland.

Ashley Jensen will now lead the cast following the departure of Douglas Henshall, who spent almost a decade playing Perez.