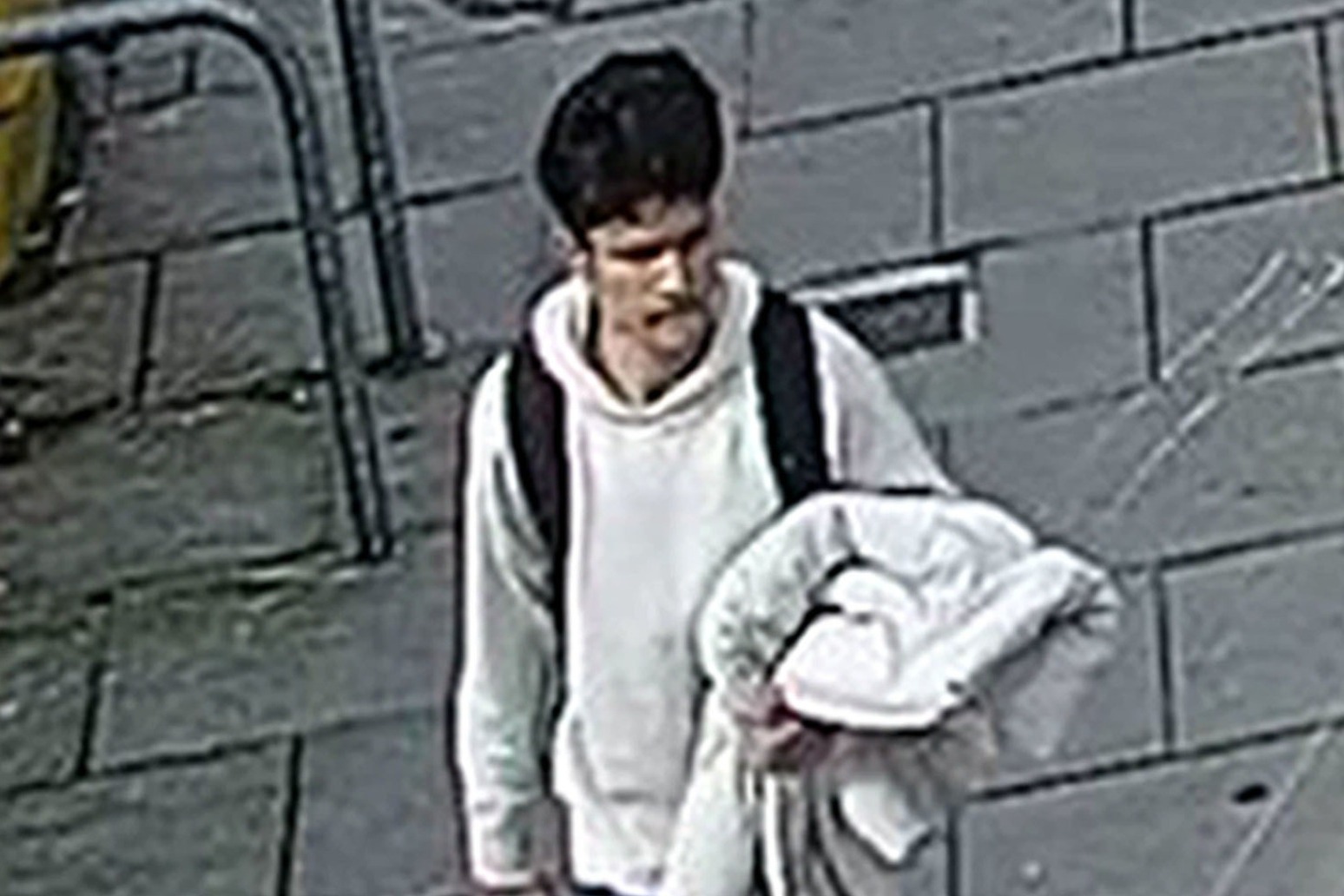 A body has been found in the search for a missing man.

Police Scotland said a man’s body was found in the water in the Gregness area of Cove, Aberdeen, at around 12.30pm on Thursday.

Formal identification has still to take place but the family of Umar Khan, 24, have been informed.

A police spokesman said: “The death is not being treated as suspicious and a report will be submitted to the procurator fiscal.”

A search for Mr Khan was launched on Tuesday.

Mr Khan, who has links to both Leicester and London, travelled to Glasgow and on to Aberdeenshire.

He is believed to have taken a Flixbus service from Glasgow to Aberdeen, arriving at around 2.50pm on Tuesday, August 23.

Police had appealed for anyone who saw him on the bus or in the Aberdeen area to contact them.