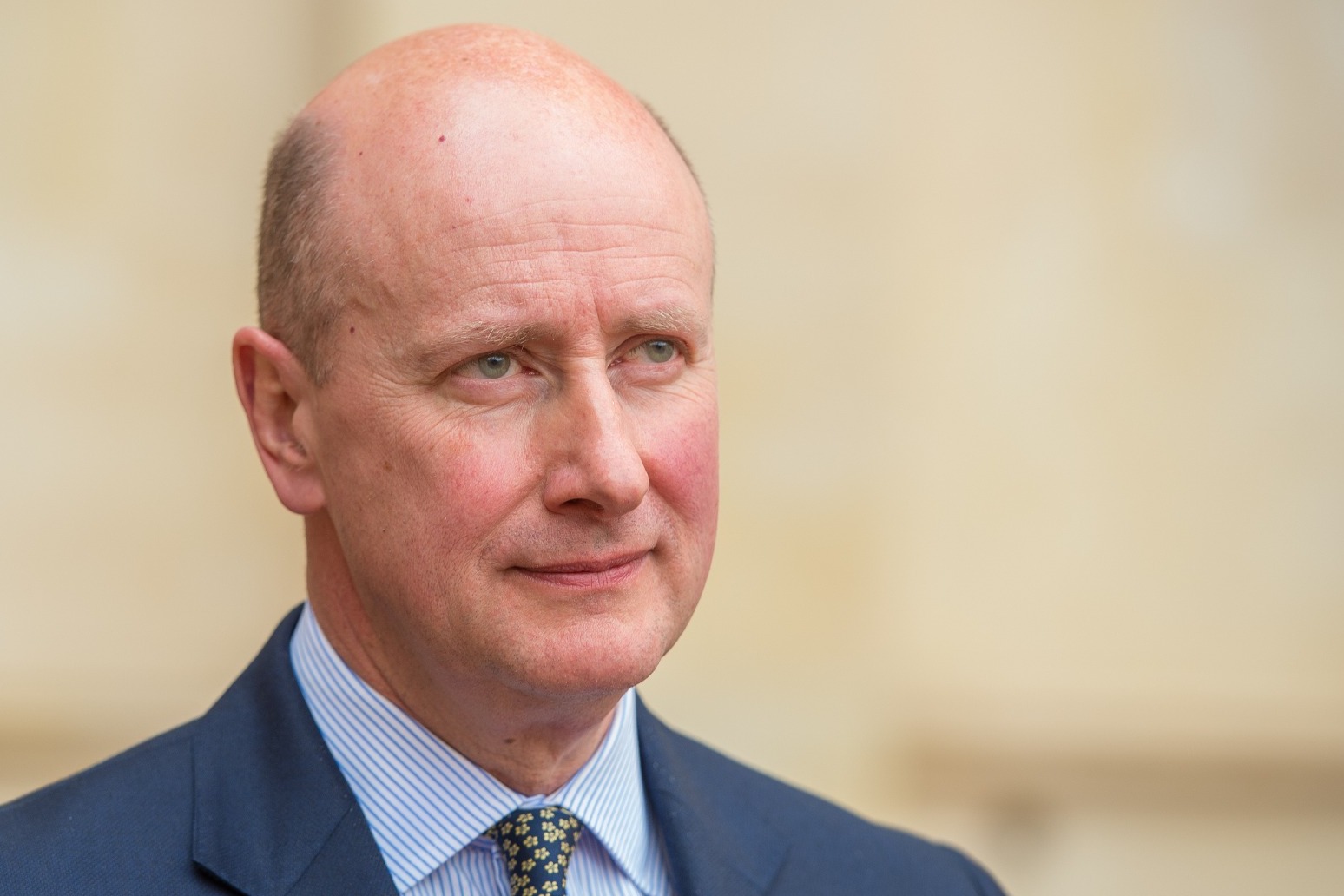 Boris Johnson would be committing a “big mistake” if he refuses to replace Lord Geidt as ethics adviser, the Prime Minister’s former anti-corruption champion has warned.

Conservative former minister John Penrose said on Friday that a failure to fill the role after Lord’s Geidt resignation in anger would leave “really quite damaging questions dangling”.

Lord Geidt said he had been narrowly clinging on as ministerial interests adviser over partygate but ultimately quit after being forced into an “impossible and odious” position by the Prime Minister.

He accused Mr Johnson of considering risking a “deliberate and purposeful breach” of his own ministerial code by potentially breaking World Trade Organisation rules over Chinese steel tariffs.

Downing Street accepted the ethics chief fulfils a “vitally important” function advising on the ministerial code but said the Prime Minister was reviewing the position and could abolish it.

Mr Penrose told BBC Radio 4’s Today programme: “I think that would be potentially quite a big mistake.”

The MP for Weston-super-Mare resigned from the anti-corruption role last week accusing Mr Johnson of breaking the code in his response to Sue Gray’s report into lockdown-breaking parties.

On Friday, Mr Penrose added: “I just think that the Prime Minister is currently overdrawn, if I can put it that way, on his account with both the voters and with the parliamentary party. They need to show that they’re serious about this.”

Business minister Paul Scully said he would be comfortable without a replacement ethics adviser as long as ministers are held to account in another way.

“I think I would be comfortable with that as long as there is a mechanism that (ensures) the Prime Minister and that me as minister are held to the highest standards,” he told Sky News.

“There is a ministerial code there and we want to make sure that it’s adhered to, because it (enshrines) the principles that we all stand on, not just as MPs when we first come into the House, but when we accept office as ministers.”

Labour demanded a direct replacement for Lord Geidt after he became the second man to resign from the role during Mr Johnson’s premiership.

The FDA union representing civil servants warned that the code is the only way workers can raises complaints of misconduct, bullying or sexual harassment against ministers.

But No 10 said Mr Johnson will “carefully consider” how best to fulfil the role of ensuring “rigorous oversight and scrutiny of ministerial interests”.

“We haven’t made a final decision on how best to carry out that function, whether it relates to a specific individual or not,” the Prime Minister’s official spokesman said.

In 2020, Sir Alex Allan was the first of Mr Johnson’s ethics advisers to resign after the Prime Minister refused to accept his finding that Home Secretary Priti Patel bullied civil servants.

Sir Alex backed Lord Geidt’s resignation as principled, arguing that the trade policy disagreement was the tipping point after a series of scandals including Mr Johnson being fined by police for breaking coronavirus laws.

He told BBC Newscast: “I think this was the final straw coming on top of, for example, his concerns about the fact the Prime Minister hadn’t said anything about the Ministerial Code in all of his explanations of the partygate saga”.