Braverman Government to spend 35billion on asylum system in 202223 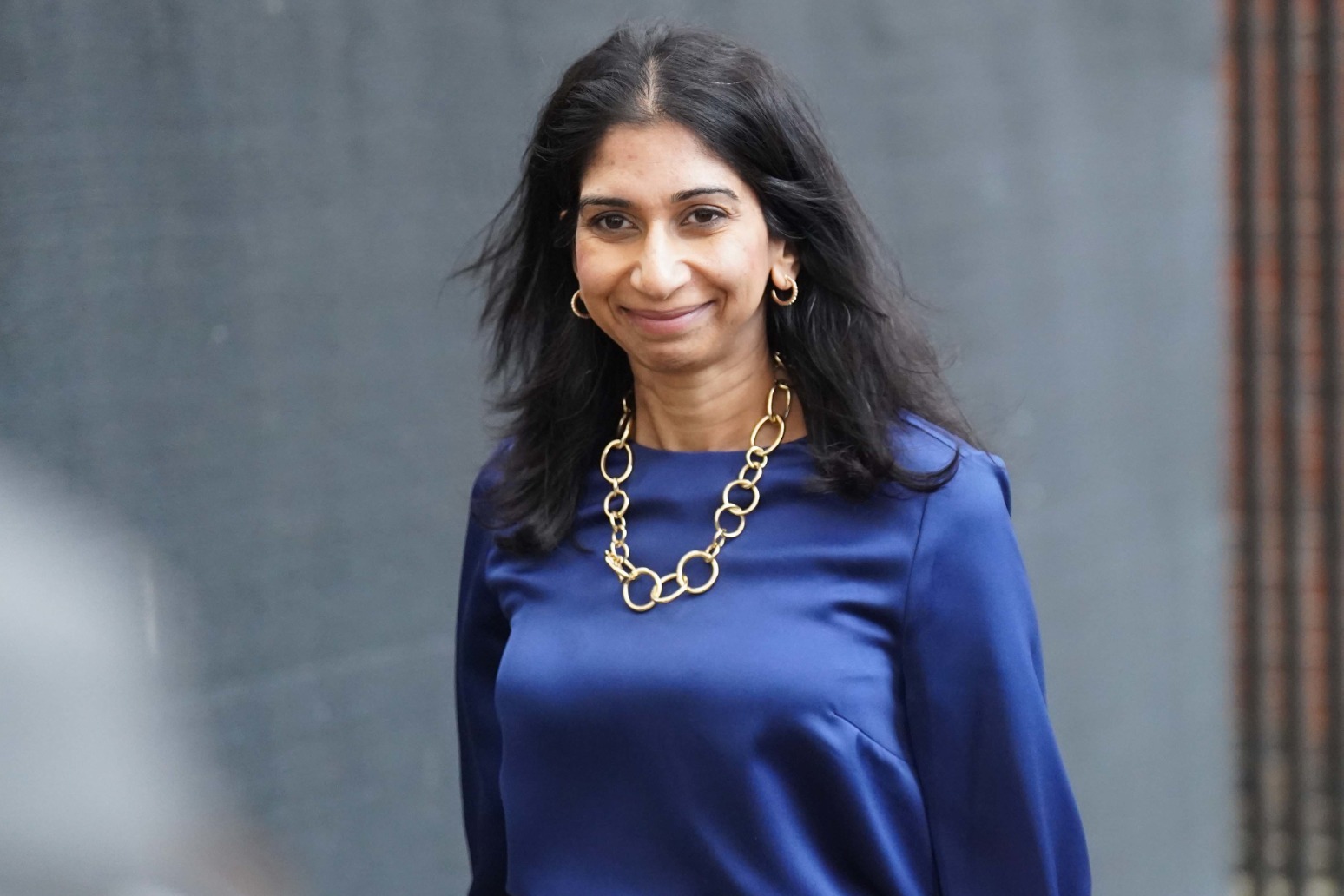 The Government will spend £3.5billion on the asylum system in a year, the Home Secretary said as she confirmed plans to house migrants on disused cruise ships were being considered.

Suella Braverman said £2.3billion of the total bill for 2022/23 will go towards paying for hotels.

“We are accommodating 117,000 people overall who are in our asylum process”, she told the Lords Justice and Home Affairs Committee on Wednesday.

“So there is a huge amount of money that is going into accommodating a very large number of asylum seekers.”

Describing how “everything is still on the table and nothing is excluded”, Ms Braverman confirmed the Home Office was considering housing asylum seekers on disused cruise ships and suggested officials were in talks with ship companies.

She also discussed the “incredibly difficult” challenge of hitting the ambition of getting 100,000 asylum seekers into local authority accommodation – as opposed to resorting to hotels – with that figure currently at 57,000.

“You then asked about cruise ships, we want to end the use of hotels as quickly as possible because it’s an unacceptable cost to the taxpayer, it’s over £5 million a day on hotel use alone,” she said.

“We will bring forward a range of alternative sites, they will include disused holiday parks, former student halls – I should say we are looking at those sites – I wouldn’t say anything is confirmed yet.

“But we need to bring forward thousands of places, and when you talk about vessels all I can say is – because we are in discussion with a wide variety of providers – that everything is still on the table and nothing is excluded.”

Alistair Carmichael, home affairs spokesman for the Liberal Democrats, branded the asylum costs “astronomical” and warned that the “ludicrous proposals” to house asylum seekers on cruise ships will be “ineffective and incredibly expensive”.

Steve Valdez-Symonds, Amnesty International UK’s refugee and migrant rights director, said: “On top of the clear unsuitability, Suella Braverman’s talk of housing people seeking asylum in old cruise ships, disused holiday camps and student halls is just more distraction from the urgent task of reforming an asylum system that she and her predecessor have effectively broken.”

During the session, Ms Braverman also suggested she has yet to find a new airline to deport migrants to Rwanda.

There were “ongoing discussions with several airlines” after Privilege Style pulled out in October amid pressure from campaigners, she said.

The Government used a plane run by the Spanish charter airline for the first flight in June, which was abandoned at the last minute due to legal challenges.

Asked if she had since found another airline to operate flights to Rwanda, Ms Braverman told peers: “We have a lot of ongoing discussions with several airlines.

“We are returning people almost every week to various countries around the world. We do that through scheduled flights, we charter flights… so we’re in a variety of discussions with several airlines for lots of different destinations.”

The “delivery” of the Rwanda deal was “on pause, it’s on hold while we’re going through litigation”, she added.

Earlier this week Ms Braverman said she was committed to sending migrants to Rwanda as soon as possible after High Court judges ruled the Government’s multi-million pound plan to give migrants who cross the Channel to the UK a one-way ticket to the east African nation was lawful.

But Downing Street admitted it was impossible to say when flights could take off while the threat of further legal action remained.