Brazilian football legend Pele has died at the age of 82 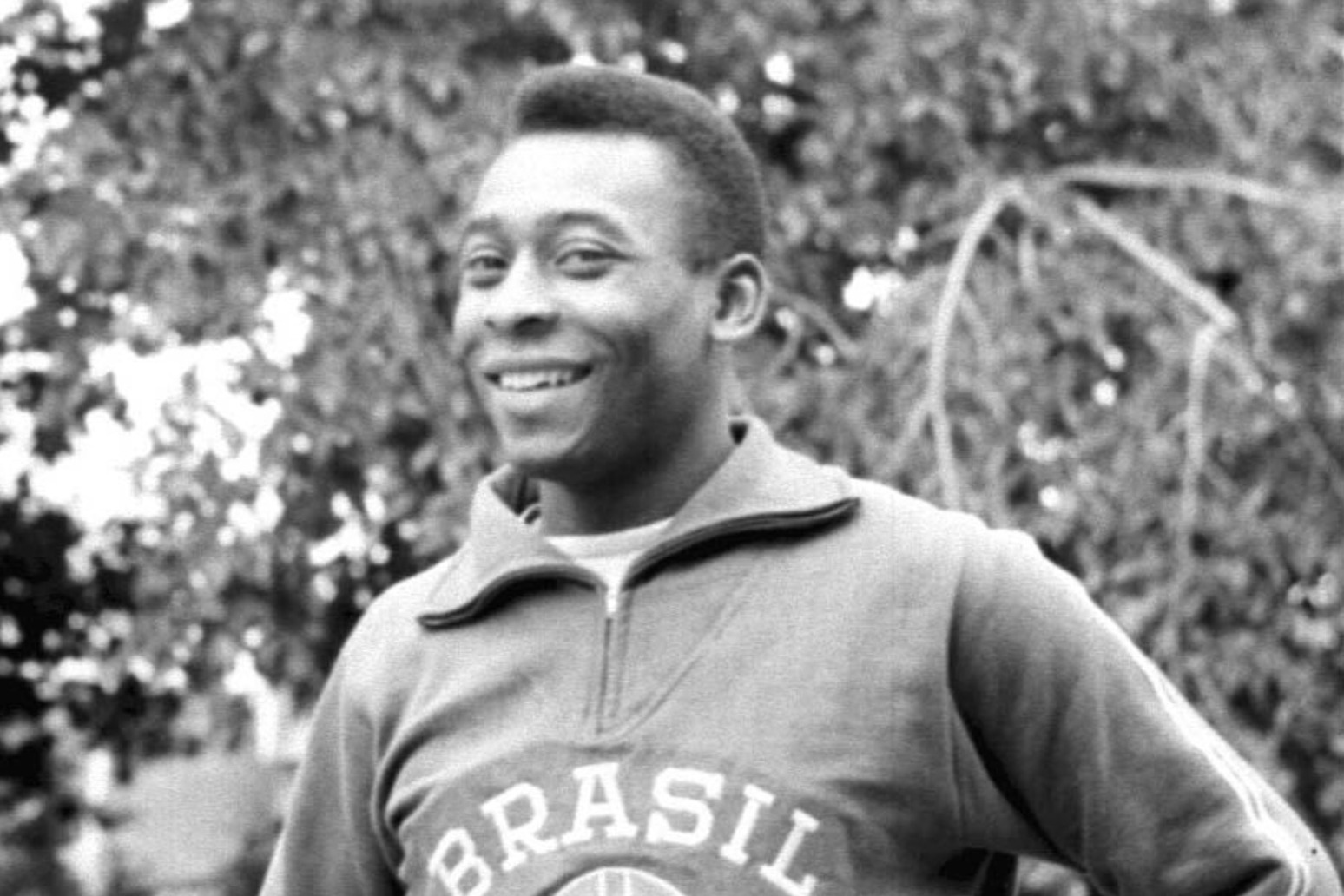 The news has been confirmed on social media by his family.

Brazilian great Pele has died at the age of 82, according to a statement from his family on social media.   He had a tumour removed from his colon in September 2021, was admitted to the Hospital Israelita Albert Einstein in Sao Paulo on November 29.

Pele burst on to the global scene as a 17-year-old at the 1958 World Cup, helping Brazil to the first of their record five successes.

Injury affected Pele’s contribution to the 1962 and 1966 finals, but he returned to lead Brazil to a third triumph, this time in Mexico in 1970 as part of what is widely regarded as the greatest international team of all time.

A statement on Pele’s official Instagram account said: “Inspiration and love marked the journey of King Pele, who peacefully passed away today.

“On his journey, Edson enchanted the world with his genius in sport, stopped a war, carried out social works all over the world and spread what he most believed to be the cure for all our problems: love.