Brownfield sites to be revived for housing with 60m funding injection 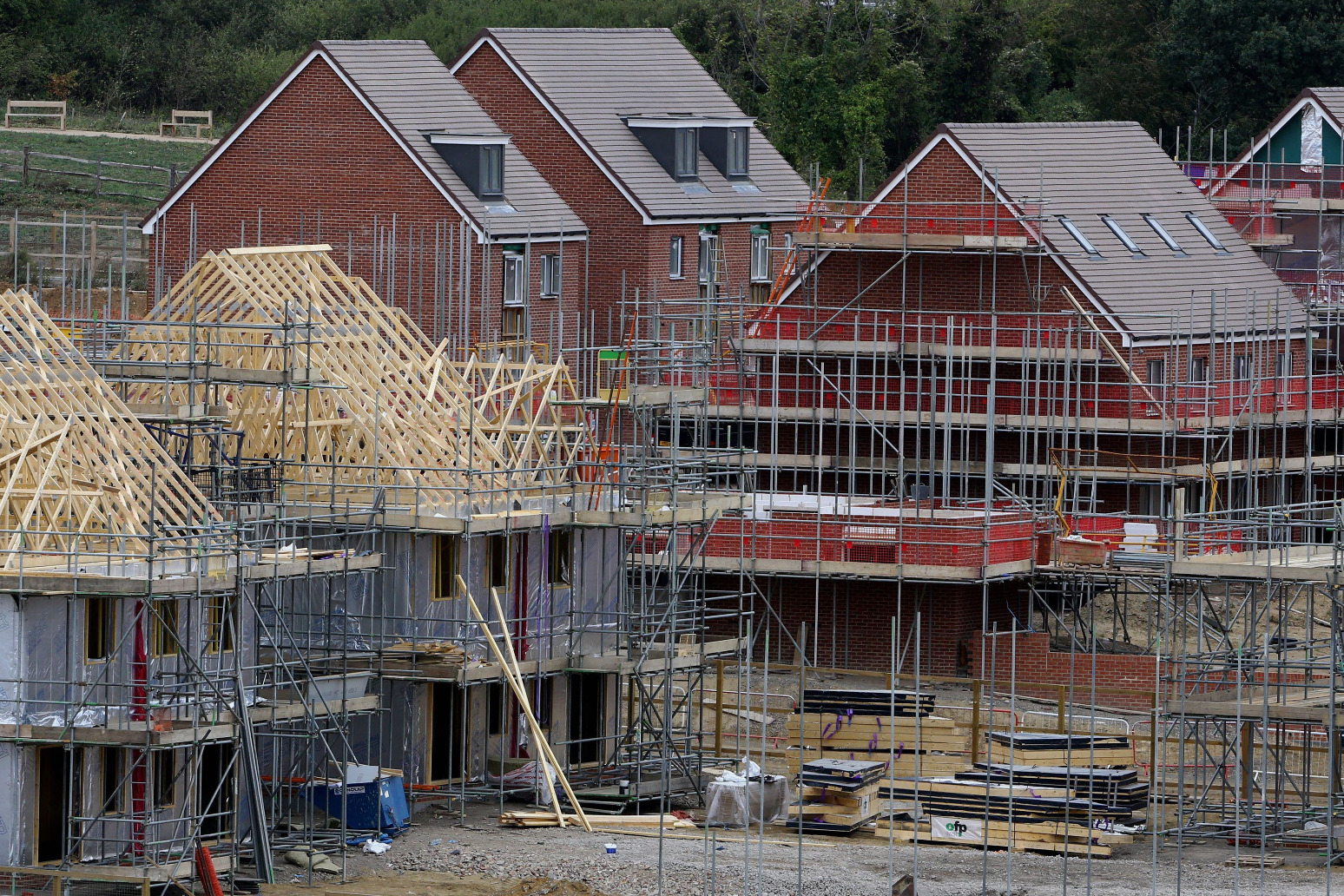 Around 5,800 new homes are to be built on brownfield sites regenerated with the help of £60 million in Government funding.

Councils across England are able to bid for a share of the pot to revive disused urban areas and make room for new dwellings, the Department for Levelling Up, Housing and Communities (DLUHC) announced on Wednesday.

The money – which is the second tranche from the £180 million Brownfield Land Release Fund 2 – will go towards building thousands of new homes by March 2027 and could create about 18,000 jobs in the housing and construction sector.

It is part of the Government’s plan to develop brownfield land while protecting the green belt.

Housing minister Lucy Frazer said: “We want to turn neglected areas into thriving new communities, as part of our mission to level up the country.

“To do this we must prioritise brownfield land to deliver new homes for people, in the right places.

“The £60 million fund we are opening today provides another fantastic opportunity for councils to drive regeneration in their towns and cities – and help more young families on to the housing ladder.”

Councils are able to apply until the end of March, with successful projects announced over the summer.

A £35 million slice of the overall fund was released to 41 councils last November, supporting 59 regeneration projects from Exeter to Sunderland, including the building of 29 new homes on the site of a former bingo hall in Chorley, Lancashire.

The remaining funding will be made available to councils over the next two years, the DLUHC said.

Prime Minister Rishi Sunak has been criticised for watering down the target of building 300,000 homes a year in England – a goal set out in the 2019 Conservative manifesto – in the middle of a housing crisis.