BT merges business units in plans to save extra 100m 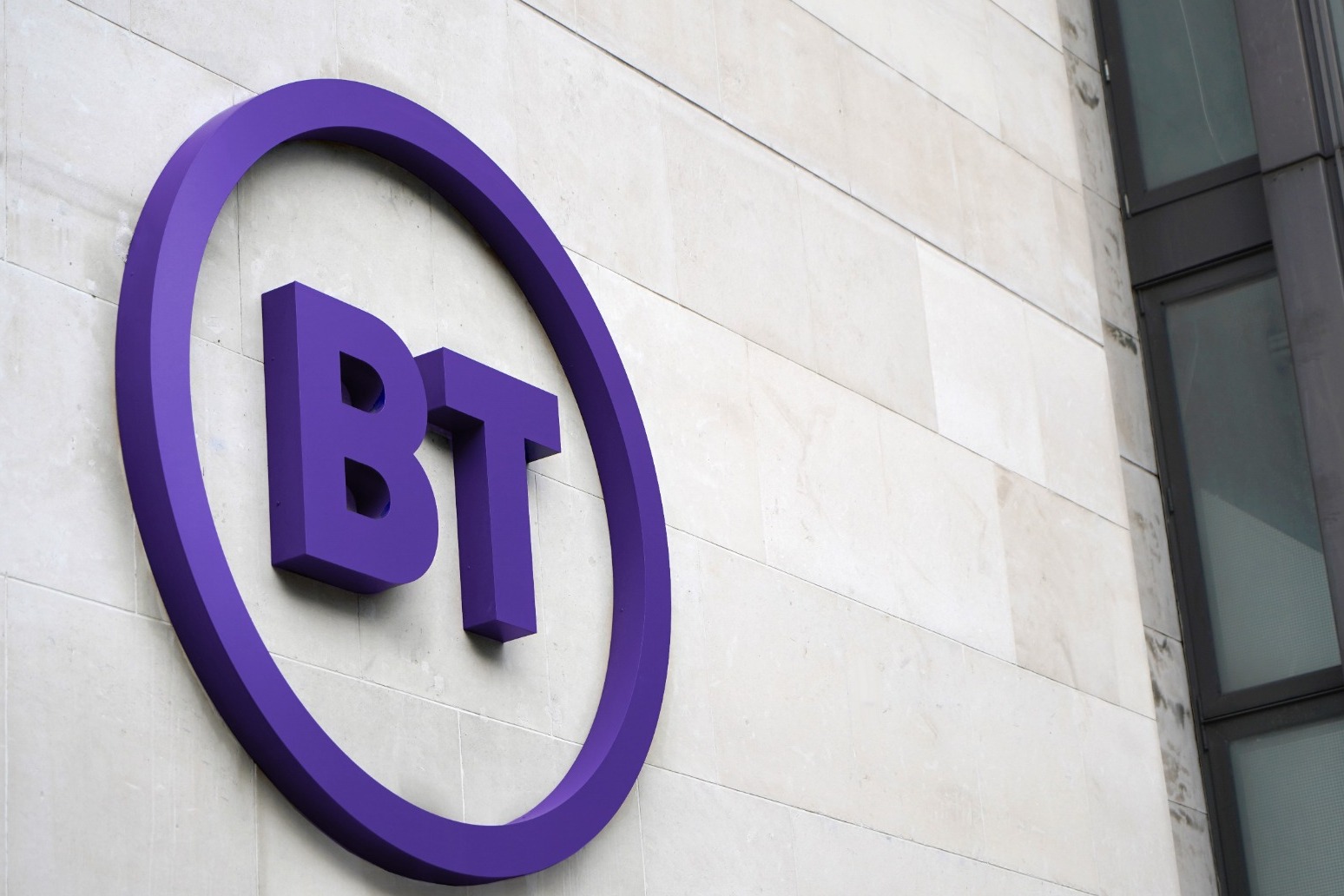 Telecommunications giant BT Group has said it is combining two of its units to create a business arm that will save the company at least £100 million.

Its global and enterprise units, which serve business customers from small business owners to the world’s largest companies, will come together to form BT Business.

The combined unit is expected to provide a more efficient and simpler service for its 1.2 million business customers.

BT hopes the merger will bring in annual cost savings of at least £100 million by the end of the 2025 financial year.

This will involve the “consolidation and rationalisation” of management teams, products, processes and IT systems, as the areas are streamlined, BT said.

It could result in job cuts as the two units merge and BT reduces duplicate roles, PA understands.

BT Group is in the midst of a cost-cutting drive with a target to save £3 billion by the end of 2024-25, as the business faced falling profits in its latest financial results.

Chief executive Philip Jansen said that “inevitably” some jobs would be cut in this plan as he strives to make it the most efficient organisation it can be.

BT Business will form from January 1, under the leadership of Bas Burger, the current chief executive of BT’s global unit, and commence reporting as a single unit from April 1.

Combined, the business units generated revenues of around £8.5 billion and earnings of over £2 billion in the latest financial year.

The merger will be supported by the current chief executive of the enterprise unit, Rob Shuter, who will then leave BT after a few months to step down from executive life and spend more time with family and on his personal interests, BT said.

Philip Jansen said: “By combining the two units, BT Business will bring the group’s combined assets, products, capabilities and brand to the service of all of our 1.2m business customers who will benefit from faster innovation and delivery.

“Bas is an excellent leader and I’m confident he will build on the plans already underway and drive the combined business back to growth.”

He added: “I would like to reiterate my thanks to Rob for his contribution to BT over the last two years and wish him well for the future.”