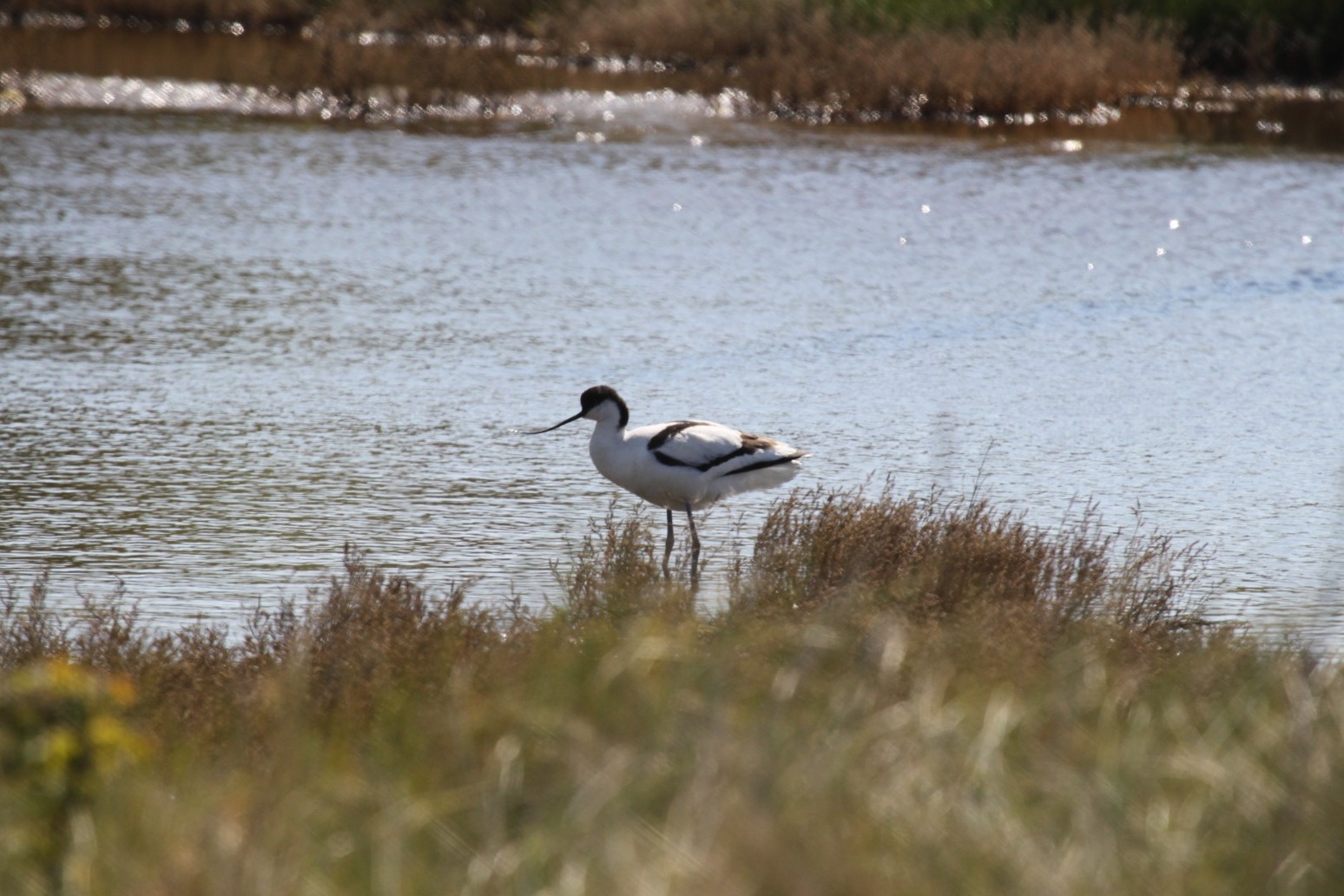 It has been a bumper breeding year for rare wading birds at an important coastal site in Suffolk, despite avian flu and soaring temperatures, the National Trust said.

A record number of breeding redshanks were recorded this year at Orford Ness, a remote and fragile habitat on a shingle spit with brackish lagoons and reed and grazing marshes.

The site was once used as a military test site by the Ministry of Defence and is now a national nature reserve cared for by the National Trust.

The charity said rangers and volunteers surveying between April and July recorded 51 pairs of redshanks, which are “amber listed” over conservation concerns, the highest number of breeding pairs since recording began in 2005.

Surveys also showed it was the second best year for lapwings, which are on the red list of birds most at risk in the UK, and also for amber-listed avocets at the site.

The National Trust said the increase in numbers was the result of careful management of the landscape to create the right habitats for the birds to nest in the main breeding sites of Kings Marsh and Airfield Marsh.

Sam Cooper, area ranger for the National Trust at Orford Ness, said: “It’s a team effort to look after the nesting sites, so we are really pleased to see this increase of breeding pairs.

“The birds like slightly different nesting habitats: avocets and lapwings like to nest in the open wetland, but the redshank prefer tussocks, or clumps of short damp grass, so we use a variety of mowing, brush cutting and the sheep graze the land to create a mosaic of long and short grass.

“The islands in the lagoons protect the birds from land-based predators such as foxes and limit disturbance from Chinese Water Deer, and they are also ideal conditions for invertebrate such as shrimp, which are an excellent source of food for the birds.”

The team also use a network of sluices and drainage systems to keep the water in the lagoons at the right level, but say that the recent heatwave and sustained periods of hot weather have been difficult for the birds as the marshes have not been as wet.

Mr Cooper said: “If we continue to have more hot weather as predicted due to climate change, this will have a really negative impact on the habitats for all wildlife that live on Orford Ness.”

Overall numbers were just short of the best ever year due to predators such as marsh harriers and corvids, but they are also part of the healthy ecosystem on the reserve, the National Trust said.

And while bird flu has been devastating breeding seabird and wader populations around the UK, it does not appear to have hit the part of the coast that Orford Ness is on as much as others, and “so far our wading bird populations have escaped the disease”, Mr Cooper said.