Calls to trafficking helpline up 20 after Sir Mo Farah documentary 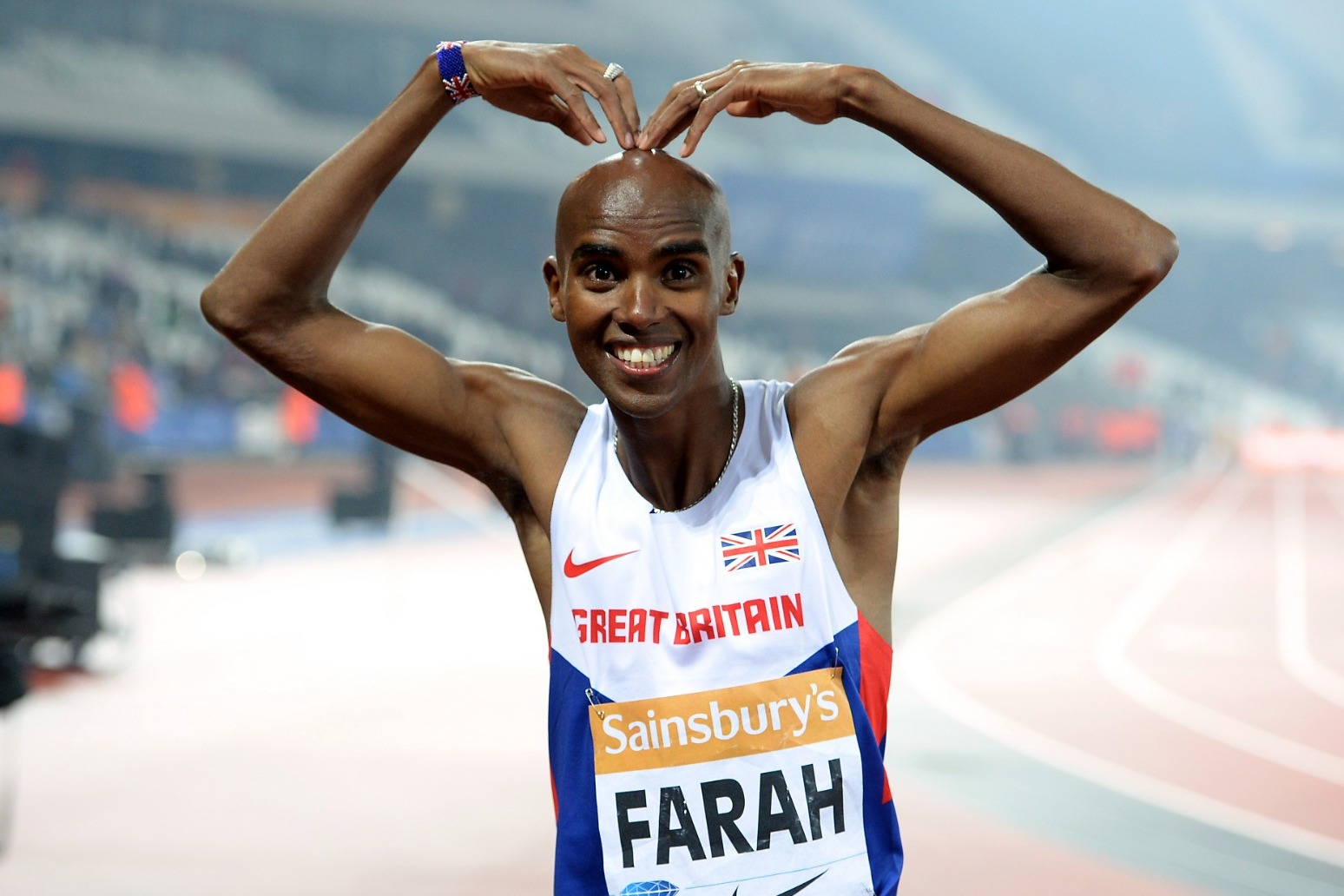 Calls to trafficking charity Unseen UK have risen by 20% since Sir Mo Farah revealed in a documentary that he was trafficked to the UK as a child.

The four-time Olympic champion, 39, revealed in the BBC documentary The Real Mo Farah how he was brought to Britain from Somalia illegally, having assumed the name of another child, after his father was killed in the civil war.

The charity told the BBC it had seen a 20% rise in calls and a 15% rise in overall contact since the report aired earlier this month.

Charity director Justine Carter told the broadcaster some callers had explicitly mentioned Sir Mo as a prompt for reaching out.

“It shows us that these types of high-profile stories really do have an impact with the public, and it’s resonating with those who might have spotted something concerning or might have been in a situation that’s similar to Sir Mo’s and the story that he told to the BBC,” she said.

“People feel very alone and isolated when they’re in that situation themselves, so knowing that somebody else has been a victim of this type of crime – and is still suffering from all of the experiences that they’ve had as a child – I think is really crucial.”

In the documentary, Sir Mo said he was helped to obtain UK citizenship by his school PE teacher Alan Watkinson, while still using the name Mohamed Farah.

Ahead of the broadcast, Sir Mo said he created the documentary for his family.

He wrote on Instagram: “I’m so proud have represented Great Britain and to achieved what I have as a GB athlete.

“But, my proudest achievement will always be being a husband and father to my amazing family.

“I did this documentary for them, so they could understand more about the experiences that led us to becoming the family we are today.

“Not every child will have the easiest start in life, but that doesn’t mean they can’t go on to achieve their dreams.

“I hope you’ll all watch later and I can’t wait to hear what you think.”

The Metropolitan Police have launched an investigation into the trafficking claims, while the Home Office confirmed they would take no action against Sir Mo.