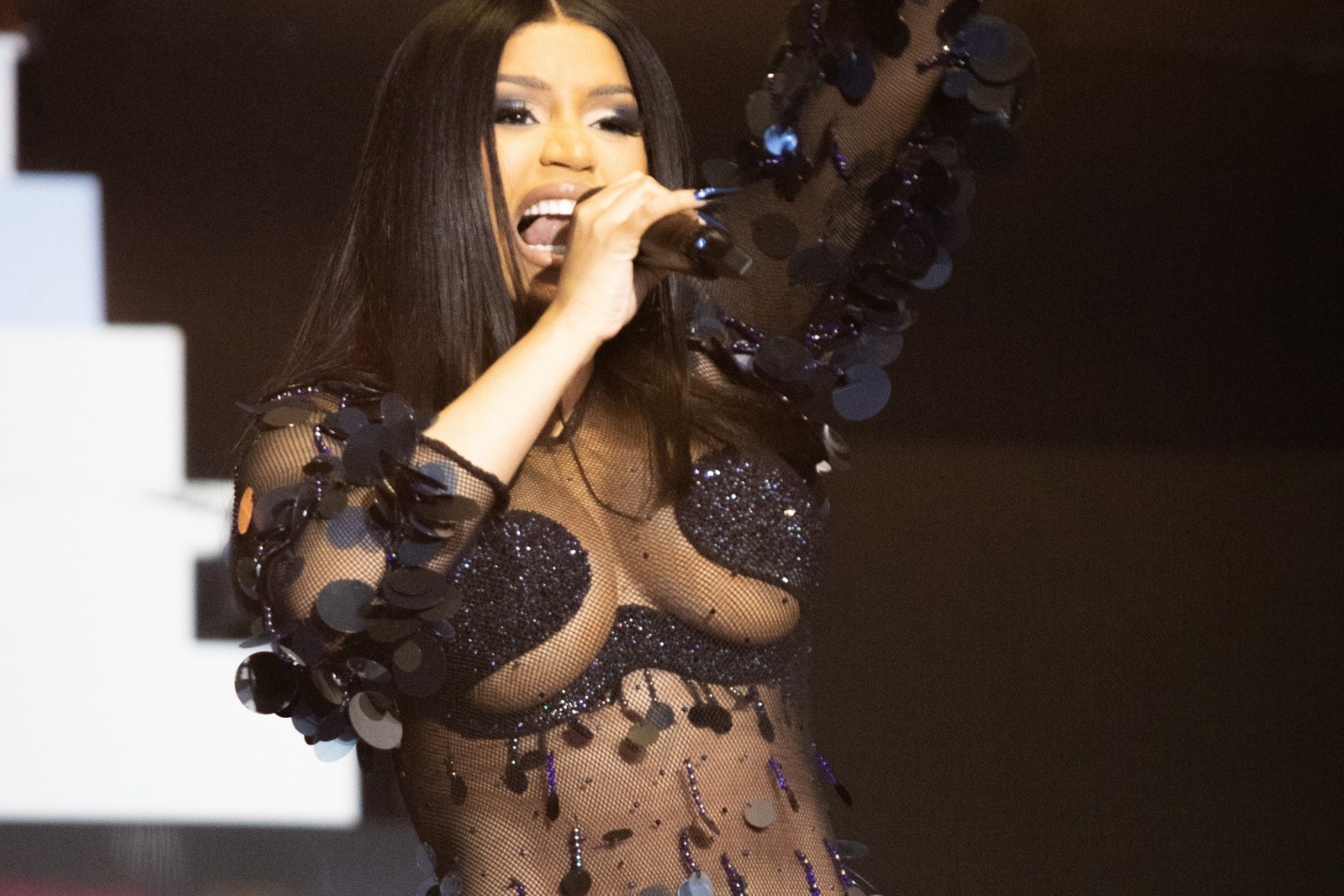 Cardi B says she can see herself “eating biscuits” with Princess Margaret, after watching Netflix’s hit series The Crown.

The US rapper asked her Twitter followers for their thoughts on the royal drama, and revealed she had watched 13 episodes so far.

Series five of The Crown aired on November 9, and stars Imelda Staunton as the Queen and Lesley Manville as Princess Margaret.

In the first two series, the role was played by Vanessa Kirby and later Helena Bonham Carter for series three and four.

“Y’all wanna talk about The Crown?” Cardi B wrote on Twitter.

Asked for her opinion on the relationship between the then-prince Charles and Camilla, which is a key storyline in the latest series, she replied “I haven’t gotten there yet… I’m on episode 13″.

The rapper added: “I like Princess Margaret… I can see me smokin cigarettes and eating biscuits wit her.”

Cardi B is not the first US singer to admit to being a fan of The Crown.

Netflix previously treated pop queen Mariah Carey to a special early screening of series five at her home as a reward for being the show’s “ultimate superfan”.

The singer shared a picture of herself wearing a tiara and drinking a cup of tea on a sofa with her dogs ahead of the screening.

She also revealed that her song Emotions, released in 1991, features in the first episode of the new season.