The Transport Secretary has tried to dissuade drivers from panic buying petrol, after BP was forced to close down a handful of its forecourts.

Grant Shapps said on Friday that motorists should “carry on as normal”.

“The advice would be to carry on as normal, and that is what BP is saying as well,” he told Sky News.

On Thursday BP said it had closed a “handful” of its petrol forecourts due to a lock of available fuel.

A “small number” of Tesco refilling stations have also been impacted, said Esso owner ExxonMobil, which runs the sites.

He said: “As of last night, five petrol stations on the BP network out of 12 or 13 hundred were affected.

“I’m meeting this morning with Tesco and I’m sure they’ll give me the update for themselves.

“None of the other retailers said they had any closures.”

He added: “The others, Asda, Morrisons and other supermarkets, are saying they have no problems, as have other petrol companies.”

To the BBC’s Today programme Mr Shapps promised he would do what is needed to ensure that petrol gets to drivers.

“I’ll move heaven and Earth to do anything that’s required to make sure that lorries carry on moving our goods and services and petrol around the country,” he said.

He denied that Brexit was the culprit in the UK’s recent shortage of lorry drivers, arguing that the split from the European Union has helped the Government react.

“Not only are there very large and even larger shortages in other EU countries like Poland and Germany, which clearly can’t be to do with Brexit, but actually because of Brexit I’ve been able to change the law and alter the way our driving tests operate in a way I could not have done if we were still part of the EU,” he said.

“So, Brexit actually has provided part of the solution of giving more slots available for HGV (heavy goods vehicle) tests and there are a lot more, twice as many, tests available now than before the pandemic, a large proportion of those we’ve only been able to do because we are no longer in the EU.”

At a meeting a week ago BP reportedly told the Government that the company was struggling to get fuel to its forecourts.

Its head of UK retail Hanna Hofer described the situation as “bad, very bad”, according to a report by ITV News.

BP had “two-thirds of normal forecourt stock levels required for smooth operations”, she said, adding that the level is “declining rapidly”.

On Thursday Rod McKenzie of the Road Haulage Association trade body said that the Government had allowed the driver shortage to get “gradually worse” in recent months.

“When you think that everything we get in Britain comes on the back of a lorry, whether it’s fuel or food or clothes or whatever it is, at some point, if there are no drivers to drive those trucks, the trucks aren’t moving and we’re not getting our stuff.”

He added: “I don’t think we are talking about absolutely no fuel or food or anything like that, people shouldn’t panic buy food or fuel or anything else, that’s not what this is about. 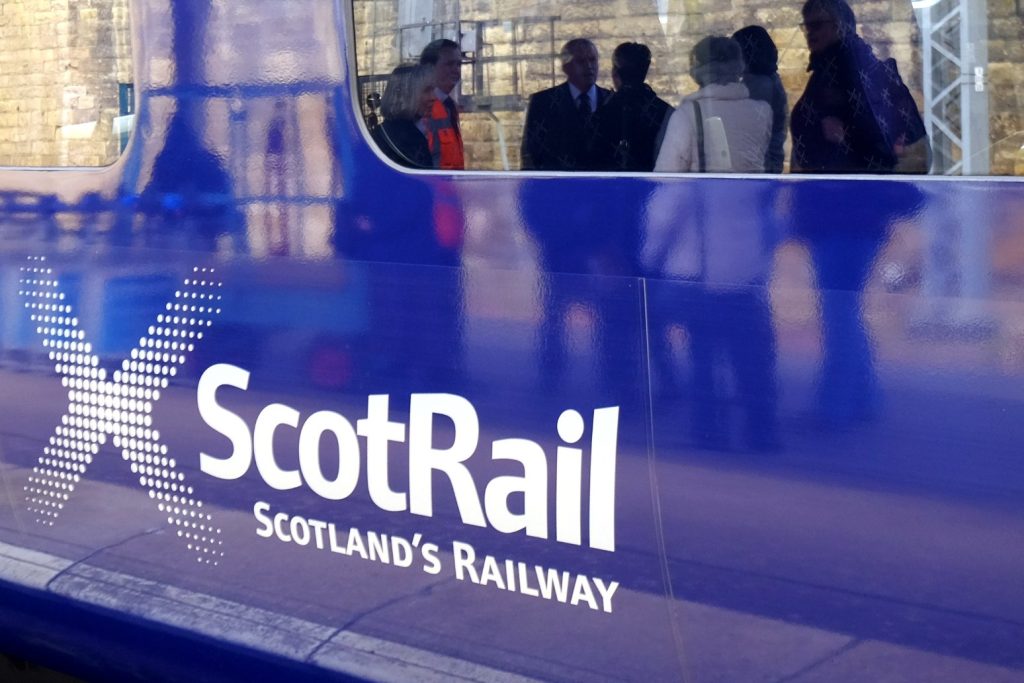 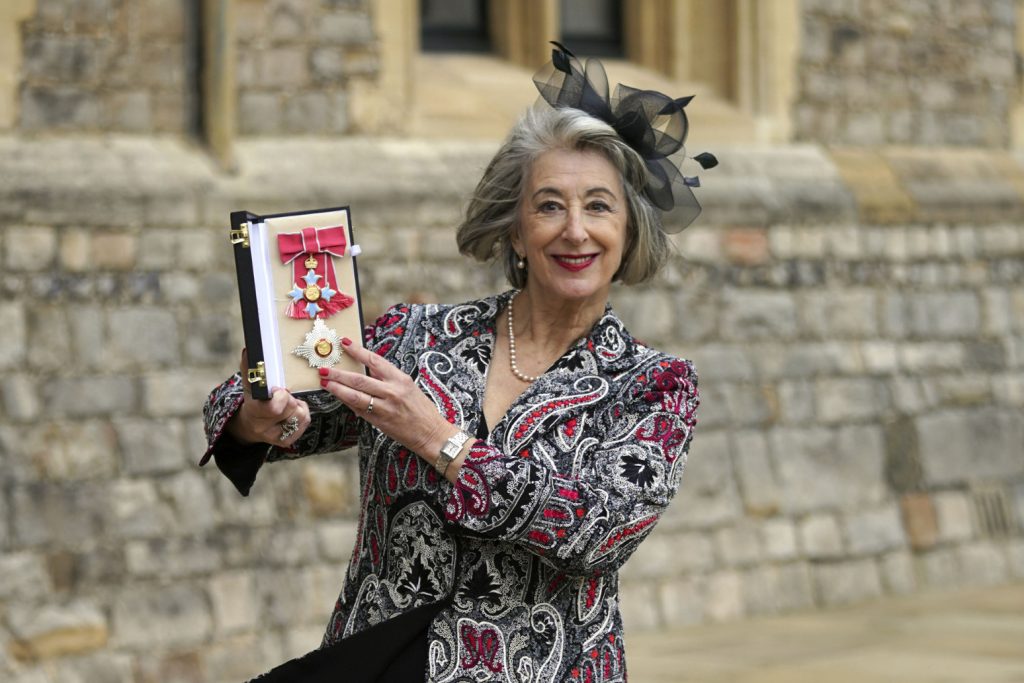 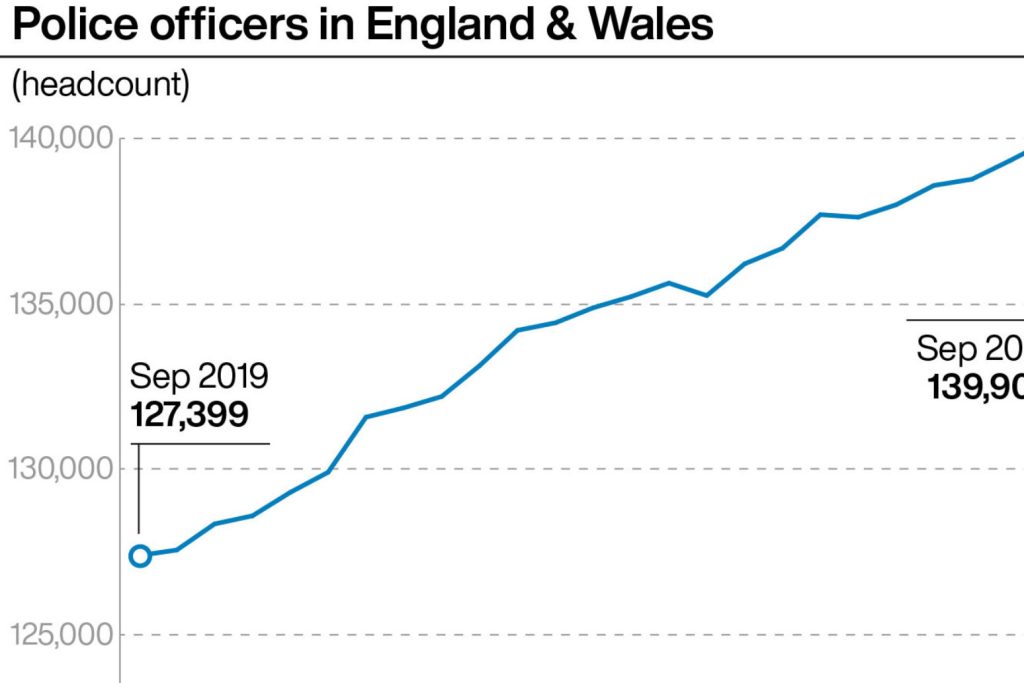