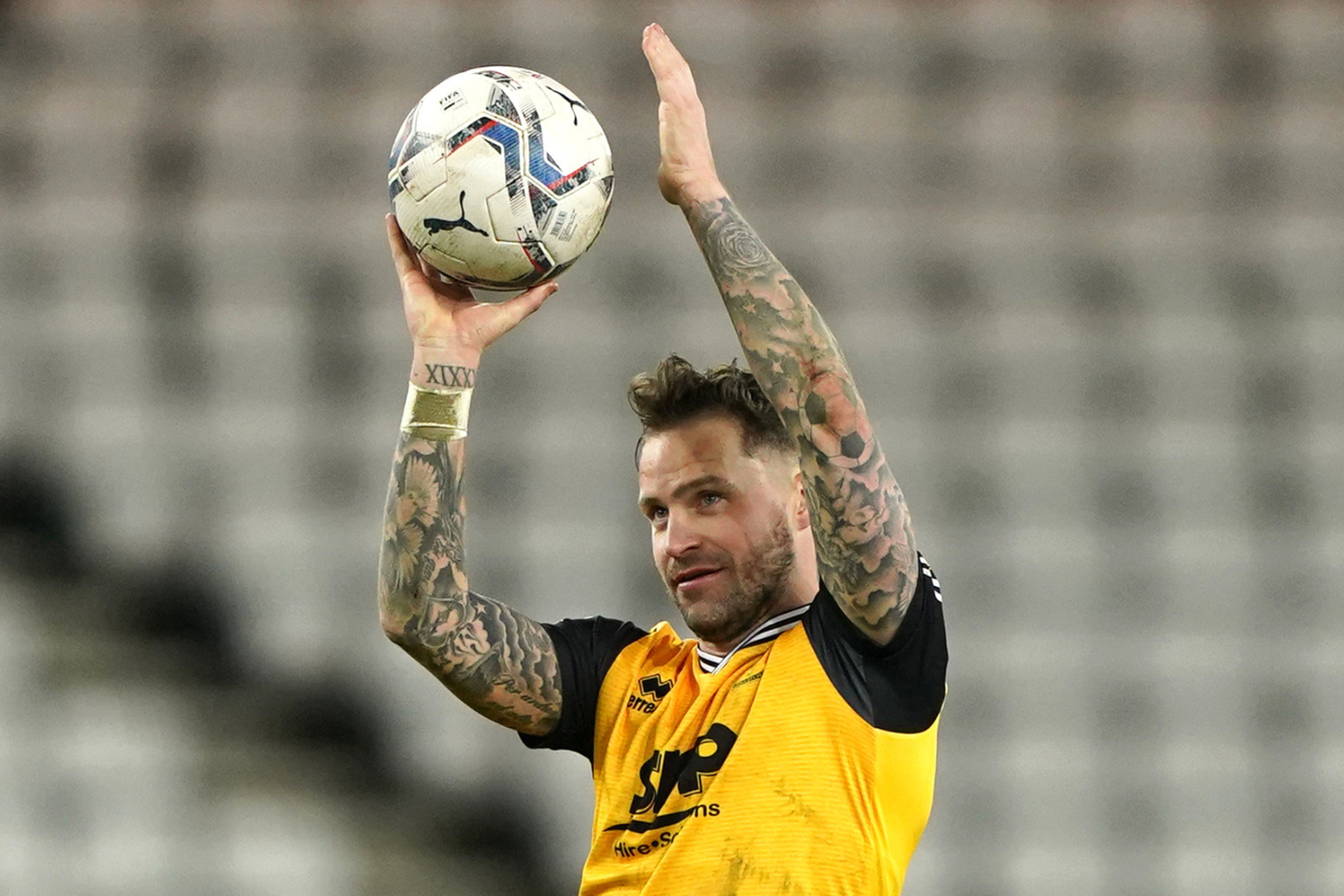 He was initially fined 750 pounds and given a warning

Former Lincoln striker Chris Maguire has been given a six-week backdated suspension for breaches of the Football Association’s betting rules.

Maguire, 34, was fined £750 by an independent regulatory commission and given a warning, but the FA appealed the sanction.

The FA announced on Tuesday that an appeal board had imposed a six-week ban, backdated to November 22 last year when the initial sanctions were imposed by the original commission.

The breaches of FA regulations which were either admitted or found proved related to 10 bets placed by Maguire between 2016 and 2022.

Maguire was suspended by Lincoln last August after he was charged by the FA and he left the League One club by mutual consent the following month.

League Two club Hartlepool announced they had signed Maguire last September but the following month manager Keith Curle said the contract was “off the table” pending the conclusion of the disciplinary case.