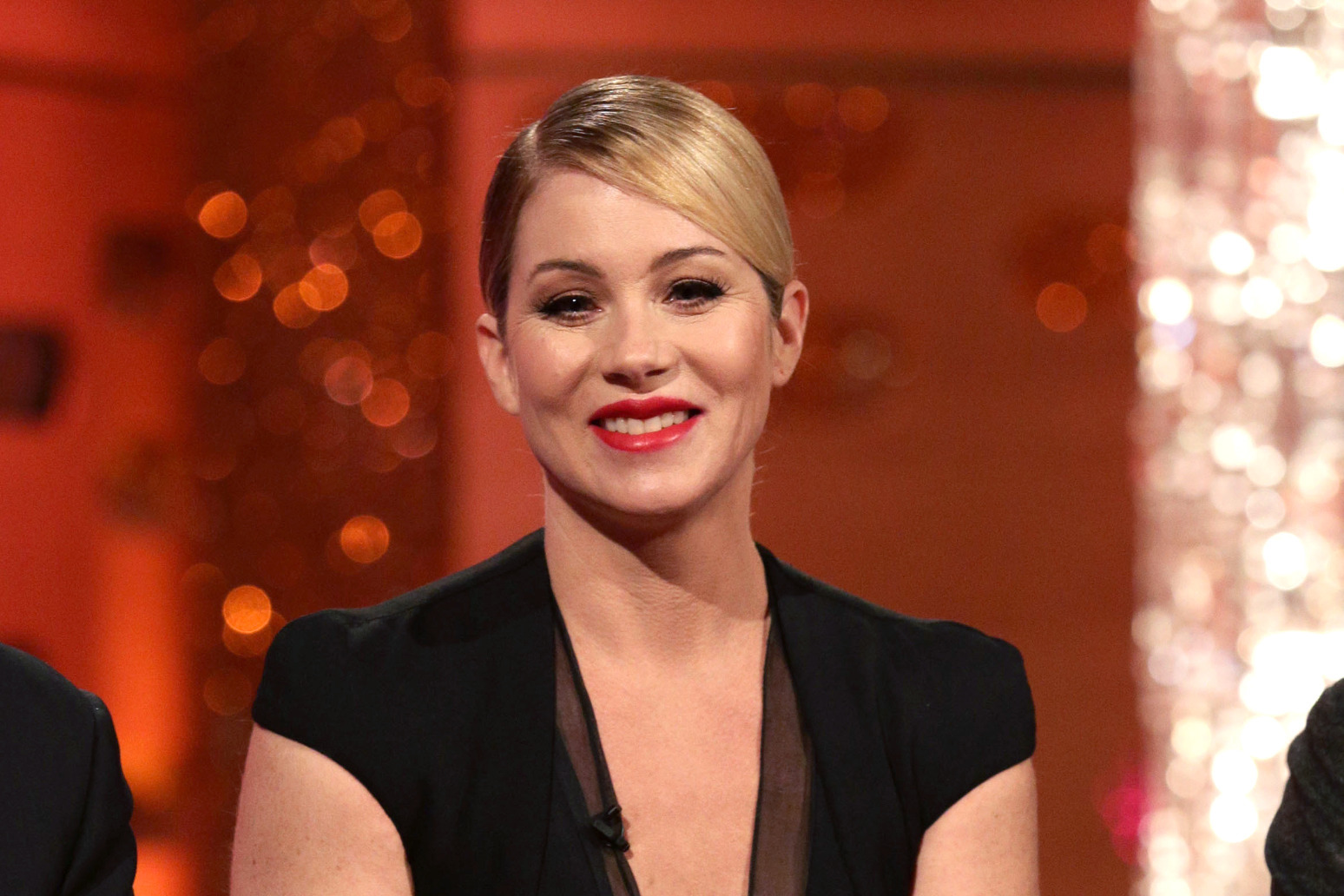 Christina Applegate says she “laughed” at an online troll who tried to claim she did not have multiple sclerosis.

The Hollywood actress shared an online interaction on Twitter, in which a user described her as a “scammer” and that a “bad plastic surgeon” was responsible for her looks.

Applegate attended the Critics Choice Awards on Sunday, her first red carpet event since the announcement of her multiple sclerosis (MS) diagnosis in August 2021 – and her first awards show since 2019.

Sharing a screenshot of the abusive message on Twitter, the 51-year-old said: “Sooooo I made the unfortunate decision to look at some comments on an article from people mag about me and my kids at the CCA.

“Of course I told her that it wasn’t nice. This was her reply. What is wrong with people. By the way, I laughed.”

Applegate announced her MS diagnosis on Twitter in August 2021, while filming the third and final series of Dead To Me, describing it as a “strange journey”.

In November last year she made her first public appearance since announcing the news, as she was honoured with a star on the Hollywood Walk Of Fame in Los Angeles.

At the ceremony she acknowledged the support she had received from friends and family while battling the disease, describing her daughter as “my everything”.

The actress has enjoyed great success on both the big and small screens, starring in programmes including Days Of Our Lives and Married With Children, as well as making an award-winning guest appearance on Friends.