Cineworld denies talks with Odeon owner over sale of its cinemas 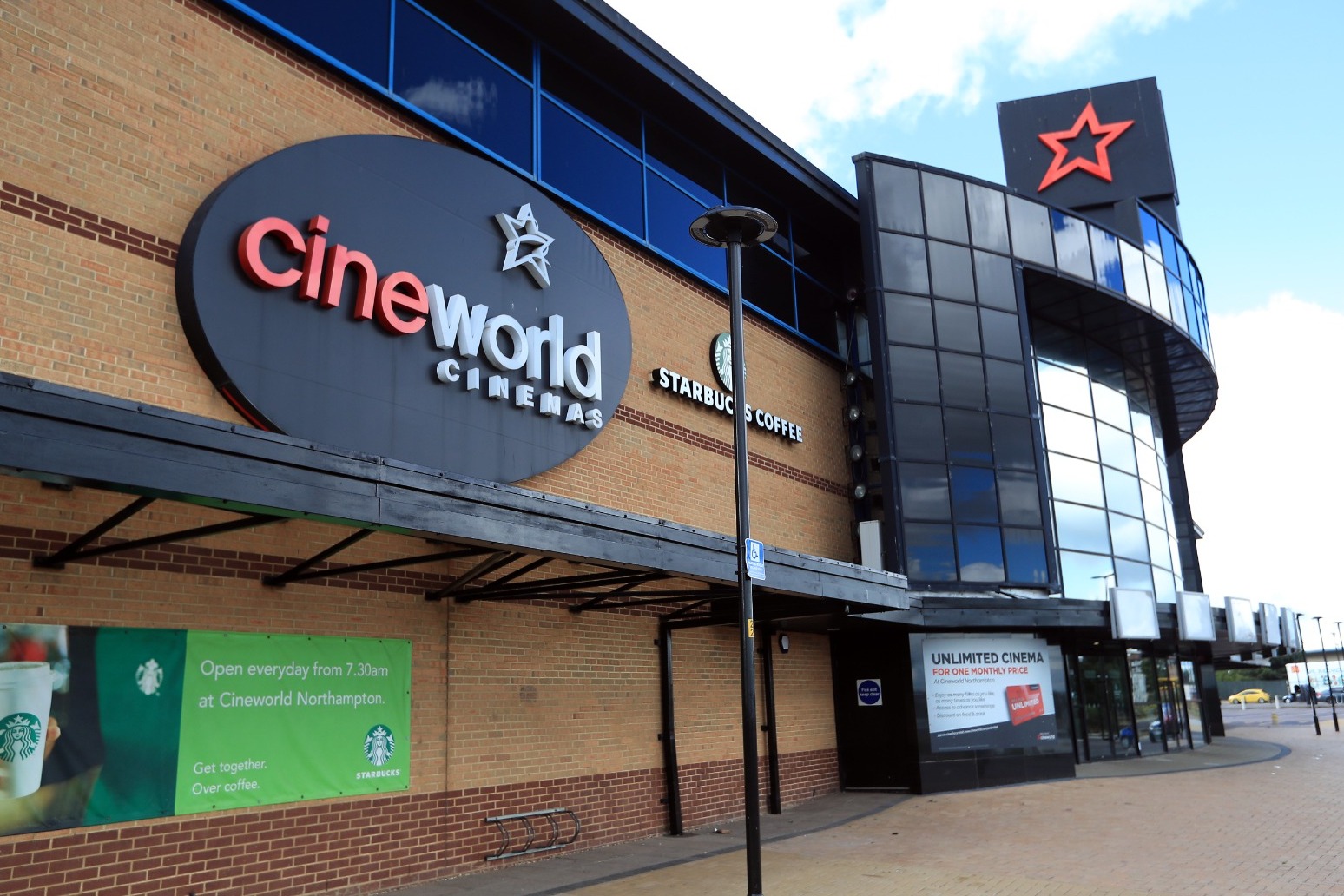 Shares in Cineworld have tumbled further after it denied being in talks with Odeon owner AMC Entertainment over a potential buyout – despite AMC saying it backed out of negotiations with the troubled cinema rival last month.

Cineworld would not comment on who AMC claims to have spoken to over a possible sale of its cinemas, but said there have been no discussions with officials within the business, its advisers or lenders.

It said: “In light of recent media reports, Cineworld would like to clarify that neither it nor its advisers have participated in discussions with AMC Entertainment regarding the sale of any of its cinema assets.

“Cineworld also understands that neither the ad hoc group of lenders under the group’s 2018 credit facility nor its advisers were party to discussions with AMC.”

It contradicts a statement from AMC in December, which said it had been in discussions with the lenders of Cineworld over plans to acquire “certain strategic theatre assets” of the chain in the US and Europe – with negotiations since abandoned.

Cineworld, which runs the second-largest chain of cinemas in the world, filed for bankruptcy protection in the US in September after taking a big hit from weaker-than-expected audience numbers over the summer.

The group said it is going ahead with a marketing process in efforts to sell its assets for a good value and expects to begin contacting potential buyers this month.

It forms part of its plans to restructure the group and emerge from bankruptcy in the first three months of this year, which will maximise value for “moviegoers and all other stakeholders”.

The group said there is “no guarantee of any recovery” for shareholders in Cineworld if it does agree to a transaction.

“As previously announced, it is expected that any restructuring or sale transaction agreed with stakeholders will result in a very significant dilution of existing equity interests in Cineworld”, it said in a statement.

Shares in Cineworld dropped by about 15% on Tuesday morning after the announcement.

Its share price has plummeted by over 80% over the past six months. 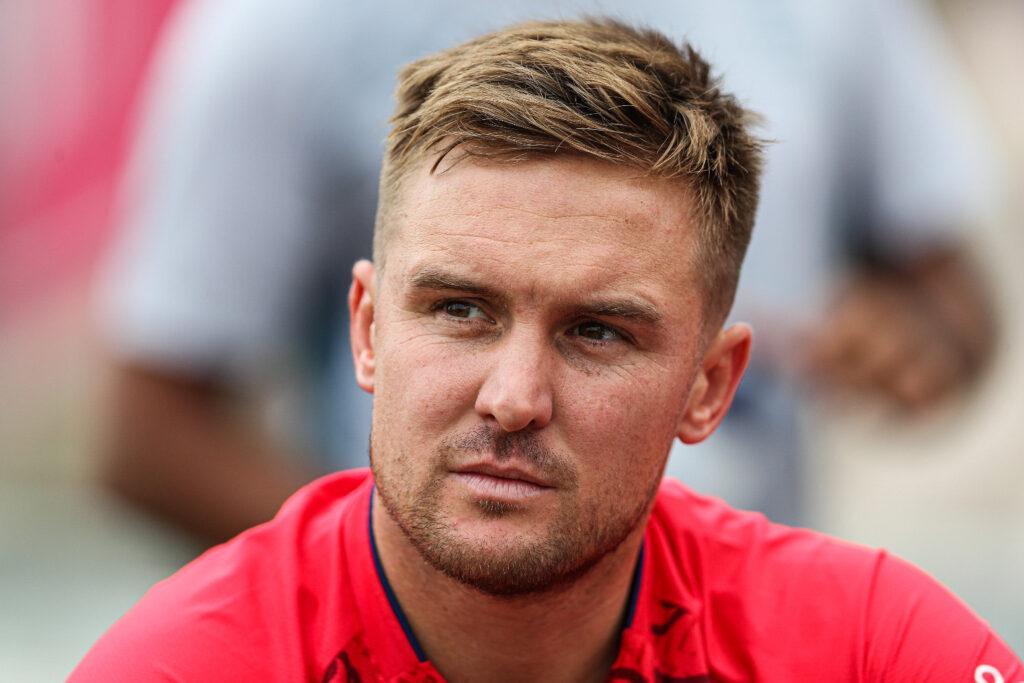