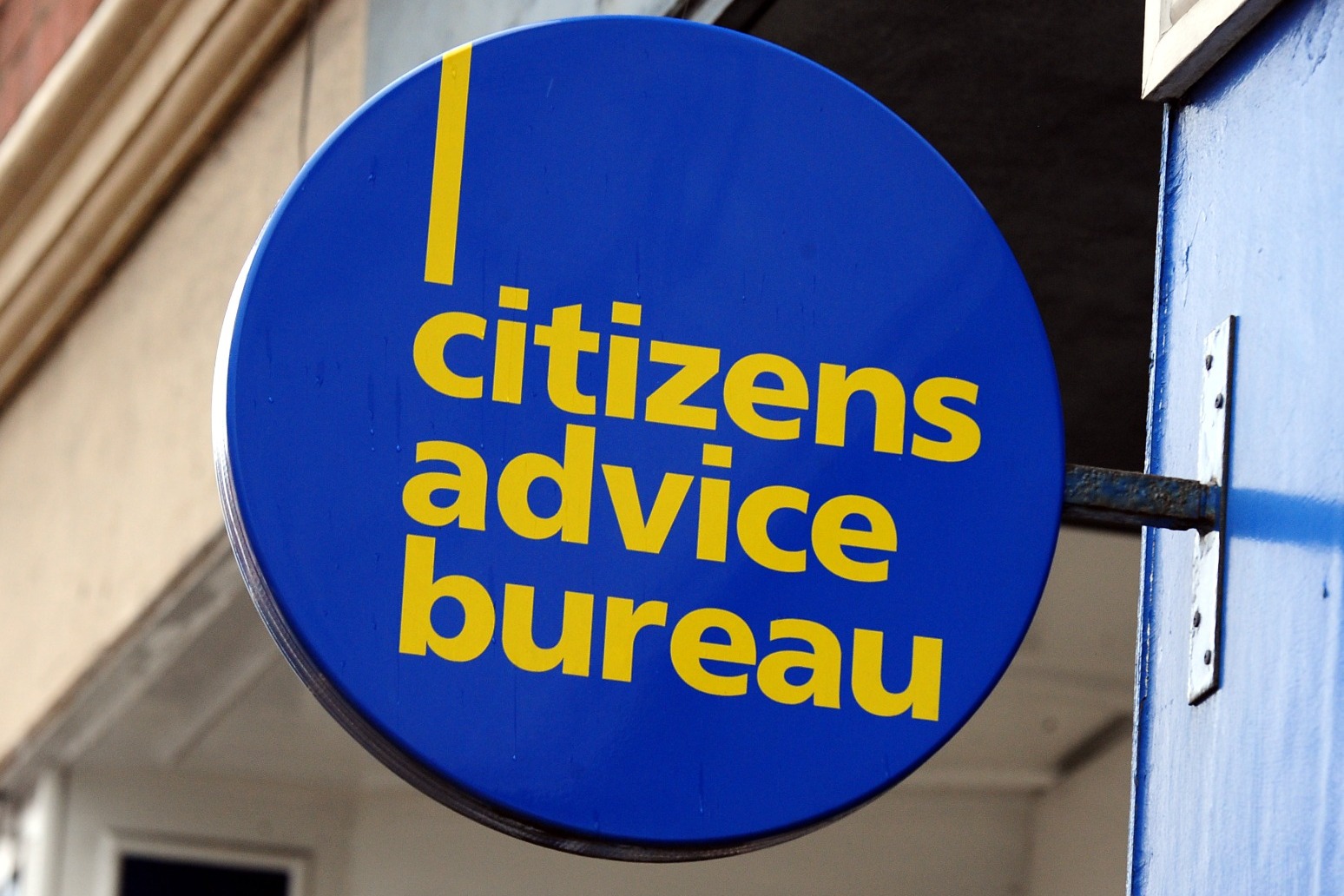 Citizens Advice has recorded a 50% annual rise in people being referred for crisis support, such as those needing food banks or charitable grants.

The charity said more than 137,000 people were referred for this type of support between January 1 and August 31 – a 50% increase compared with the same period last year, and a 167% rise on the same period in 2019.

The charity said it is helping more than two people every minute typically with crisis support during the working day.

So far this year it has helped 50,000 people with energy debts, marking a 22% increase on the same period last year.

Nearly 16,000 people have also been helped this year so far who could not afford to top up their prepayment meter.

Dame Clare Moriarty, chief executive of Citizens Advice, said: “On a daily basis our advisers raise red flags about the situations people are facing: those who are terminally ill and unable to heat their homes, parents going days without food to feed their kids and people unable to afford the bus fare to get to a food or school uniform bank.

“They describe helping people during this crisis as trying to hold back the tide with a bucket.

“The cost-of-living crisis is the single biggest problem facing us and the new prime minister. Every day that passes without a lifeline being thrown is another day without reassurance for those who are already struggling to stay afloat.”

The figures were released as credit information company Equifax said that, according to its data, around 2.7 million households were behind on their energy bills between April and June 2022.

Paul Heywood, chief data and analytics officer at Equifax UK, described the figures as “the early tremors in what is shaping up to be an earthquake to household finances this winter”.

He said: “By the end of June, one in 10 households were already struggling with energy bills, but we all know this is just the tip of the iceberg, Ofgem’s changes to the price cap take two months to flow through into finances, and as winter bites this number is only going to rise.”