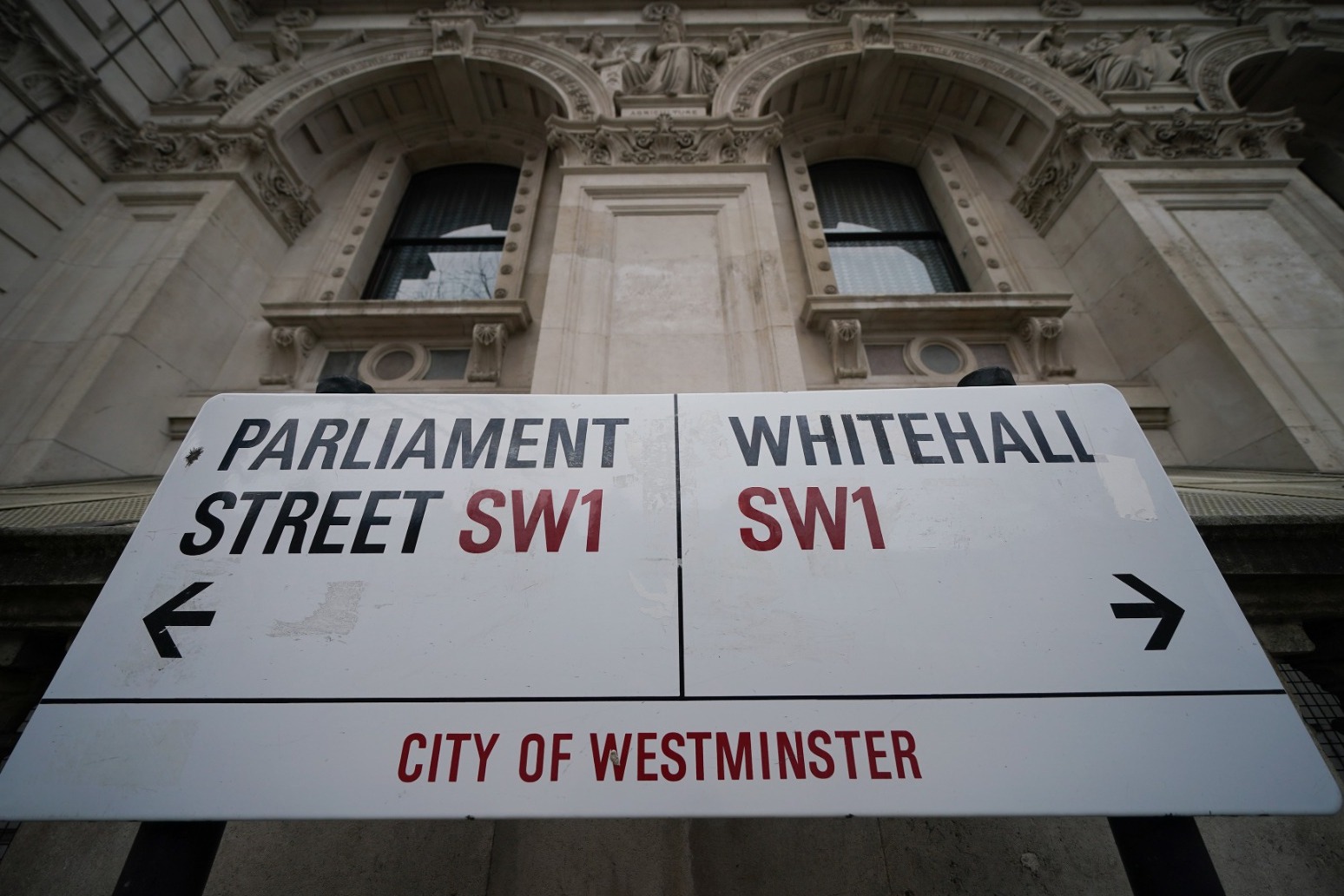 The Government has been accused of “rank double standards” after giving almost £30 million in high-street vouchers to civil servants amid a pay freeze prompted by the cost-of-living crisis.

Sixteen Whitehall departments in 2021-22 paid out a combined total of £29.57 million to staff in the form of ‘reward and recognition’ vouchers, a third more than in 2020-21 and two thirds more than in 2018-19, according to departmental data provided to Labour.

The surge in the use of vouchers coincided with the imposition by then-chancellor Rishi Sunak of a one-year, post-Covid pay freeze across most of the civil service as food inflation in the UK soared.

Shadow cabinet office minister Florence Eshalomi said: “No-one would dispute that hard-working civil servants deserve to be recognised for their efforts, especially those who went the extra mile during the pandemic, but once again, what we see in these figures is a Tory government guilty of rank double standards.

“At the same time that ministers are refusing even to discuss the subject of pay with our nation’s nurses, we now discover they got around their own pay freeze last year by giving out record numbers of non-cash vouchers to Whitehall staff instead.”

Prime Minister Rishi Sunak has said he is “sad” and “disappointed” about widespread strike action over pay, including by nurses, but he insists that refusing to negotiate is the “right thing” in the long term.

Most Whitehall staff received their rewards in the form of Edenred vouchers and gift cards, which can be spent in a variety of high-street retail and restaurant outlets, including Argos, Asda, Greggs, Iceland, John Lewis, M&S, Nando’s, Pizza Hut, Primark, TK Maxx, WH Smith and Wilko.

The biggest spender was the Foreign Office with £9.9 million, which was up 16.6% over the past four years.

The Department of Work and Pensions was third with £5.9 million, in a 15% increase since 2018-19, while the Ministry of Justice took fourth after more than doubling its £2.1 million from four years ago to £4.9 million.

The Ministry of Defence, the Department for Environment, Food and Rural Affairs and the Ministry of Health have refused to provide figures for their voucher programmes.

The Office for National Statistics (ONS) said the price of lowest-cost household essentials like pasta, tea and bread have all gone up in price significantly in the past year.

It led to cost pressures for many UK households ahead of the typically indulgent festive season, with more vulnerable people being harder hit by inflation this year, the ONS said.

Separate analysis, meanwhile, suggests four in 10 families will be unable to afford what people believe is a decent standard of living by the next general election.

Some 30.6 million people – 12.5m households and 43% of families across the UK – will not be able to afford essentials, such as putting food on the table, by December 2024, according to estimates from the New Economics Foundation.