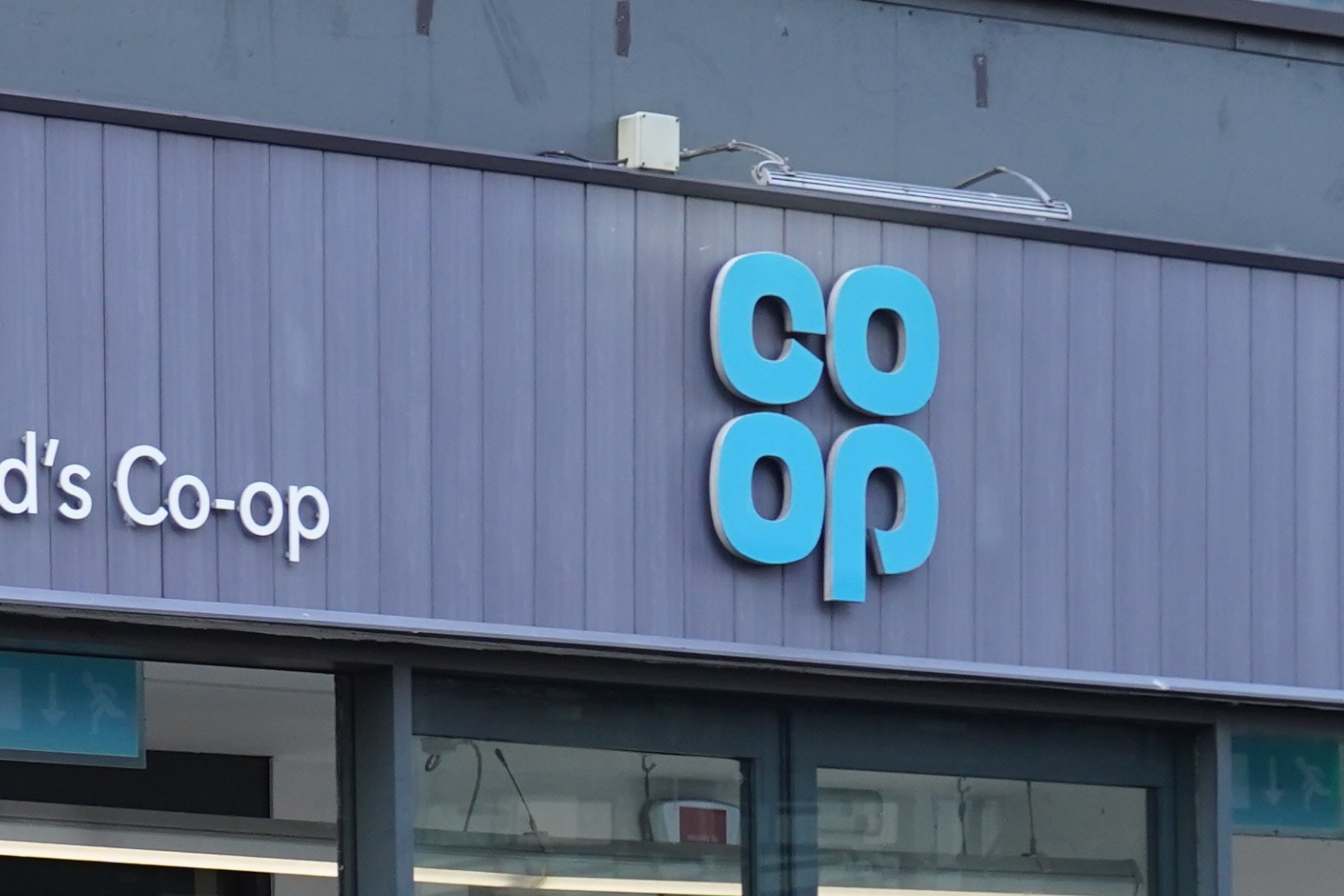 Coffinmakers at the Co-op’s only manufacturing facility in the UK are set to take strike action in a row over pay, bringing production to a “complete stop”.

About 50 workers at the factory based at Bogmoor Place, Glasgow, have rejected a pay offer which their union, Unite, said is a “real-terms” pay cut.

The offer from Co-op is “less than half” of the latest estimate of inflation according to the retail price index (RPI), at 12.3%.

Unite would not confirm what the Co-op’s pay offer was.

Employees will walk out from October 31 every day until November 7 when action will conclude.

Members previously voted for strike action by 96 per cent on an 86 per cent turnout in August.

Co-op Funeralcare is one of the UK’s biggest funeral directors.

Unite general secretary Sharon Graham said: “The Co-op trades on being different to bad employers; it should not be proposing a real-terms pay cut for their Funeralcare workers, especially when they can well afford to pay fairly.

“We will fully support our Co-op members in their fight for better jobs, pay and conditions.”

Willie Thomson, Unite industrial officer, said: “Co-op Funeralcare have left our members with no option but to take strike action as they have failed to table an acceptable wage offer.

“We have given negotiations every opportunity to resolve this dispute but the Co-op are failing to recognise the cost of living crisis.

“Unite’s members are sending a clear message by taking strike action that the wage offer is unacceptable, and they are determined to fight for a better wage deal.”