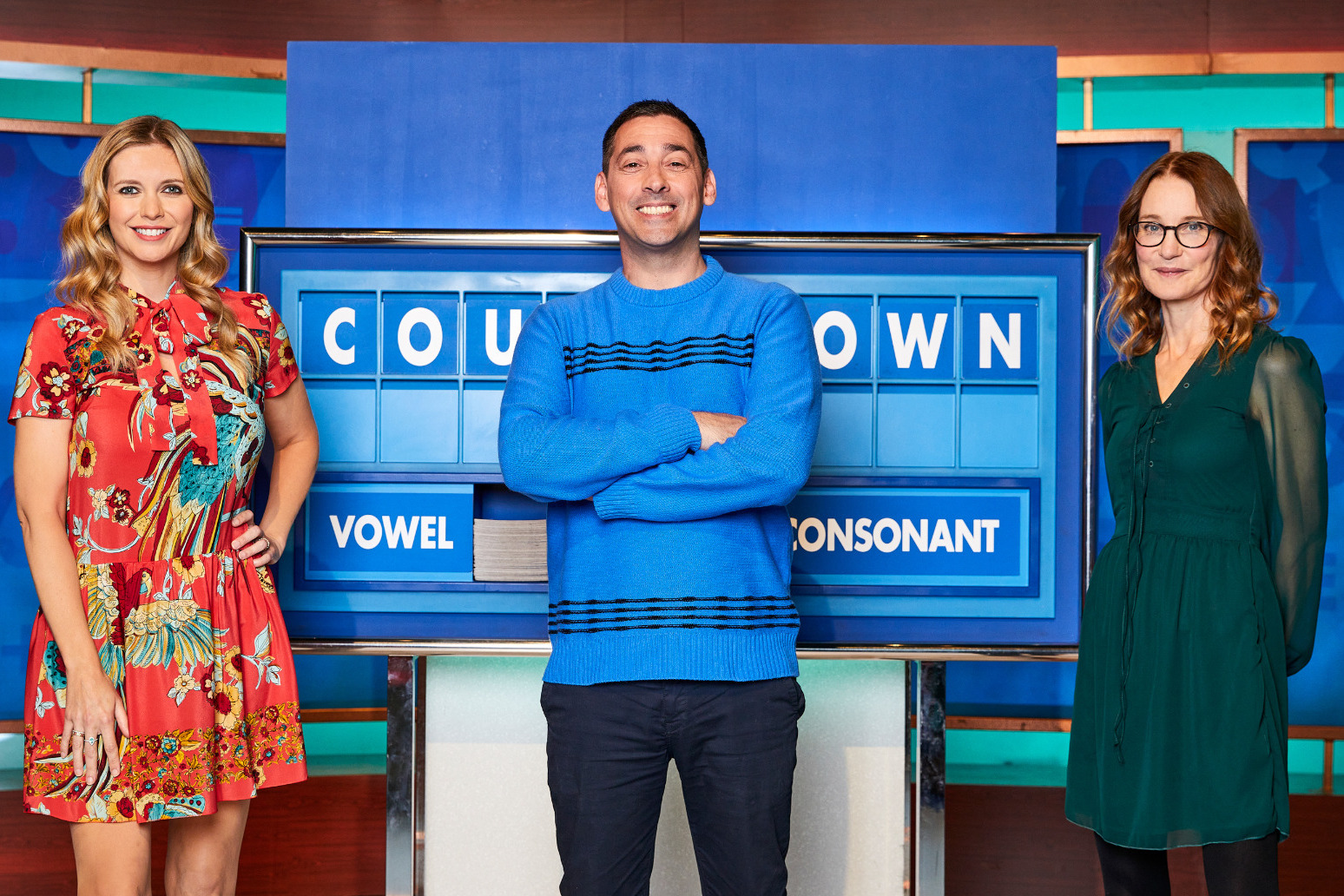 TV and radio presenter Colin Murray has been named the new permanent host of Countdown after acting as “caretaker” for the past half-year.

The 45-year-old has fronted the long-running Channel 4 game show since Anne Robinson stepped down last summer.

Channel 4’s head of daytime and features, Jo Street, said the broadcaster had “listened to the fans” and decided to keep him on as its “permanent host”.

After the news was announced on Steph’s Packed Lunch, Murray said: “It’s a career dream to be named as permanent anchor of one of television’s most iconic programmes.

“I have been a fan since day one, been part of the family for over a decade, appearing on Dictionary Corner, and now I get the honour of guiding it into a fifth decade.

“However, I don’t just want Countdown to survive, I want it to thrive.

“During my caretaker stint we’ve seen more people tune back in, with close to a million (900,000) watching the series final in December, and I want that to just be the beginning.

“Countdown is a special show, and its stars will always be the letters and the numbers, but it’s more than that.

“Great afternoon company for people of all ages from all across the UK.”

Murray said he, mathematician Rachel Riley and lexicographer Susie Dent are “very excited for the year ahead”, adding: “If you haven’t watched in a while, drop by and join us. Everyone is welcome.”

Northern Irish radio and TV presenter Murray has hosted shows on the BBC, Channel 5 and TalkSport.

Before joining Countdown full-time, he appeared in its Dictionary Corner.

He stood in for Nick Hewer as host during the second coronavirus lockdown in England as Hewer, now 78, was unable to travel to the set.

Street, Channel 4’s head of daytime and features, said: “We have listened to the fans.

“Many have written in to let us know how much they love Colin on the show, and so I am delighted to be able to confirm that he is staying in the hot seat alongside lexicographer Susie Dent and maths whiz Rachel Riley MBE.”

The quiz show was the first programme aired on Channel 4 when the broadcaster launched in November 1982.

Carol Vorderman appeared on the show as the assistant host, managing the letters board and checking calculations, for 26 years from 1982 until 2008, when she was replaced by Rachel Riley.

On November 2, 40 years to the day that Channel 4 started broadcasting, its first continuity announcer and the man who introduced the first episode of Countdown, Paul Coia, returned to introduce the show once again.