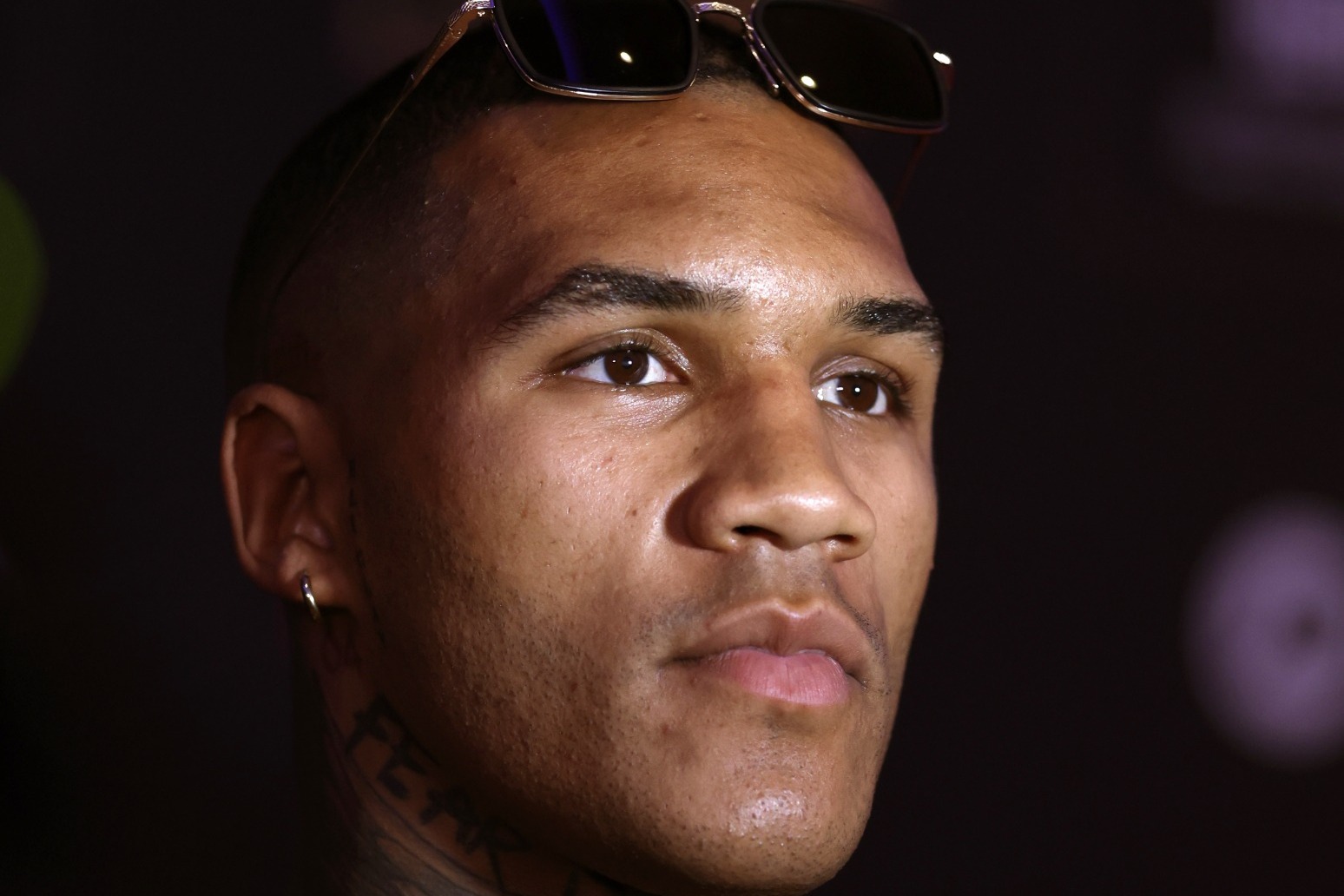 Conor Benn has broken his silence on his failed drugs test and vowed: “The truth will soon come out.”

October’s bout with Chris Eubank Jr was cancelled after trace amounts of a fertility drug were found in Benn’s urine.

The outcome of the investigation into the failed tests is expected this month.

Benn, the 26-year-old son of former super-middleweight world champion Nigel Benn, wrote on Instagram: “I want to start by saying this has been a very difficult time – not just for me, but my family and my team.

“I couldn’t have got through this without the love and support of those closest to me and my supporters who have stood by me, I am forever grateful.

“My team and I have worked extremely hard over the past seven years to make me the fighter I am today, we have never cut corners or cheated the grind in any way.

“It’s been really hard for me to accept that people think that I would do what I was accused of but what I’ve come to realise is people rush to judgement, without knowing the facts, especially people in the boxing community (and, most disappointingly, even those that know me).

“Although I’ve kept away from social media, I’m well aware of those who have thrown dirt on my name. I’ll forgive but I won’t forget.

“(Trainer) Tony Sims has had a clean gym for 26 years, I respect the gym. No one is bigger than the gym! We don’t condone cheating or cutting corners.

“I’m thankful to my dad who has been with me through this whole period and I’m glad this nightmare is coming to an end for the sake of our combined mental health.

“Never did we think we’d go through something like this but they say the hardest fight is life and the adversity it brings. I want to make up for lost time and not let another moment go to waste.

“Boxing is my life. I’ve been through hardships in my career before but nothing like this, I believe in life you go through adversity of all kinds and what matters most is how you respond.

“My team have proven my innocence and the truth will soon come out. Until then, I won’t be commenting further due to confidentiality.

“I’m thankful to everyone who has supported me through this tough time… tough times don’t last, tough people do. We keep it moving and will continue to chase the end goal of being world champion – it’s a minor setback for a major comeback.

“For now, I am looking forward to sharing Christmas privately with my family and I will be back in January.