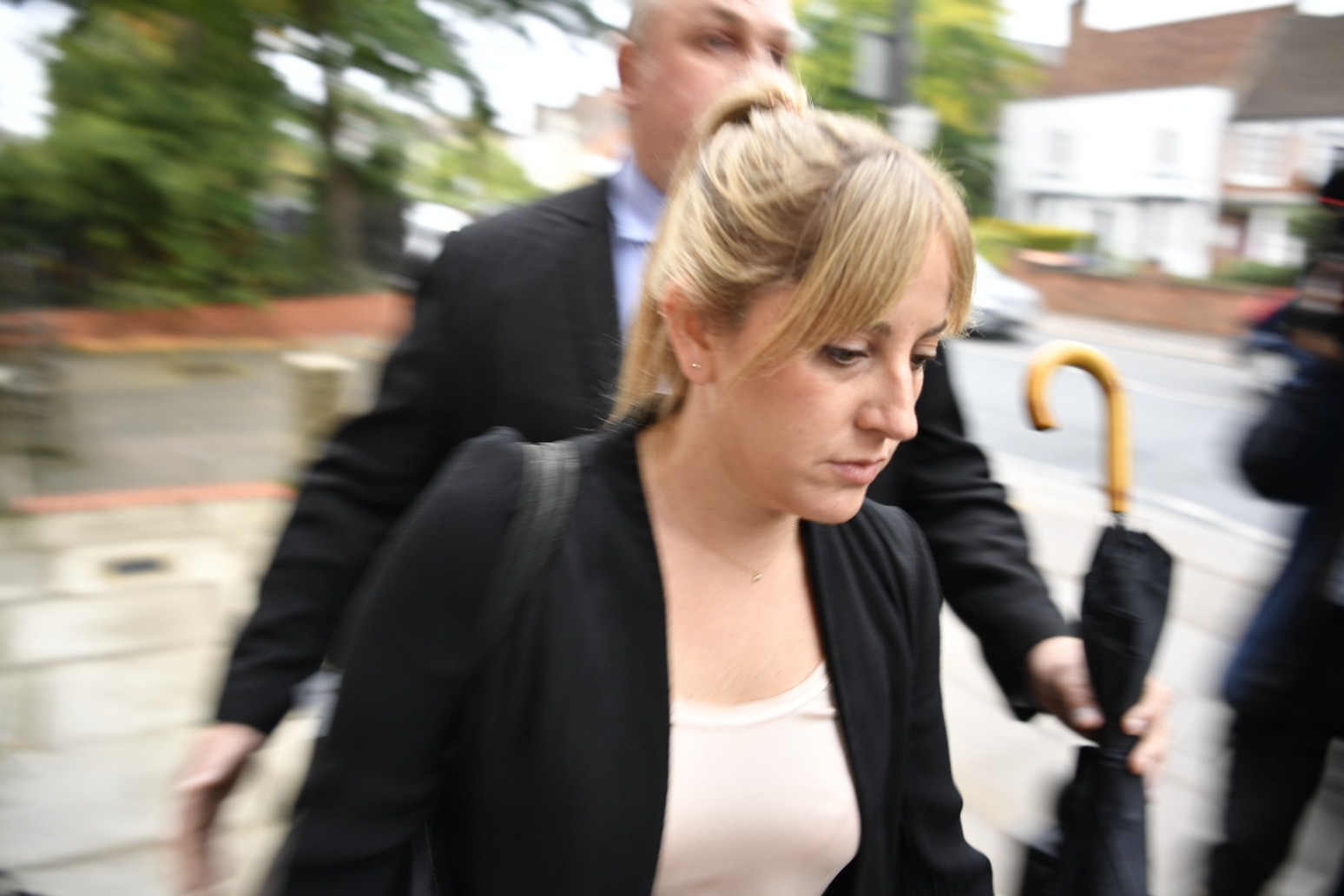 A coroner issued the “greatest of warning” to an inquest into the death of schoolgirl Molly Russell, as the court was shown videos of “the most distressing nature” the teenager had liked or saved on social media.

Coroner Andrew Walker told the inquest the clips appeared to “glamorise harm to young people” and told those present to leave if they were likely to be affected by the material.

North London Coroner’s Court heard lawyers and the coroner had discussed whether to edit the videos before they were played, because they were “so uncomfortable to view”.

The coroner added: “But Molly had no such choice, so we would in effect be editing the footage for adult viewing when it was available in an unedited form for a child.”

Molly, from Harrow, north-west London, ended her life in November 2017, prompting her family to campaign for better internet safety.

Describing video footage the court was about to see, viewed by Molly on social media, the coroner said on Friday: “It’s of the most distressing nature and it’s almost impossible to watch.

“If you are likely to be affected by any such videos, please do not stay to view them.”

Turning to the schoolgirl’s family, the coroner said: “There’s no need for any of you to stay.

“In my view, this sequence of video footage ought to be seen (by the court).”

The court then saw more than a dozen clips with suicide, drugs, alcohol, depression and self-harm content that Molly had liked or saved on social media.

Her family decided to stay in the courtroom as the videos were played.

Later on Friday, Meta’s head of health and well-being, Elizabeth Lagone, is due to give evidence from the witness box.

On Thursday, Pinterest’s head of community operations, Judson Hoffman, apologised after admitting the platform was “not safe” when the 14-year-old used it.

Mr Hoffman said he “deeply regrets” posts viewed by Molly on Pinterest before her death, saying it was material he would “not show to my children”.

The inquest, due to last up to two weeks, continues.