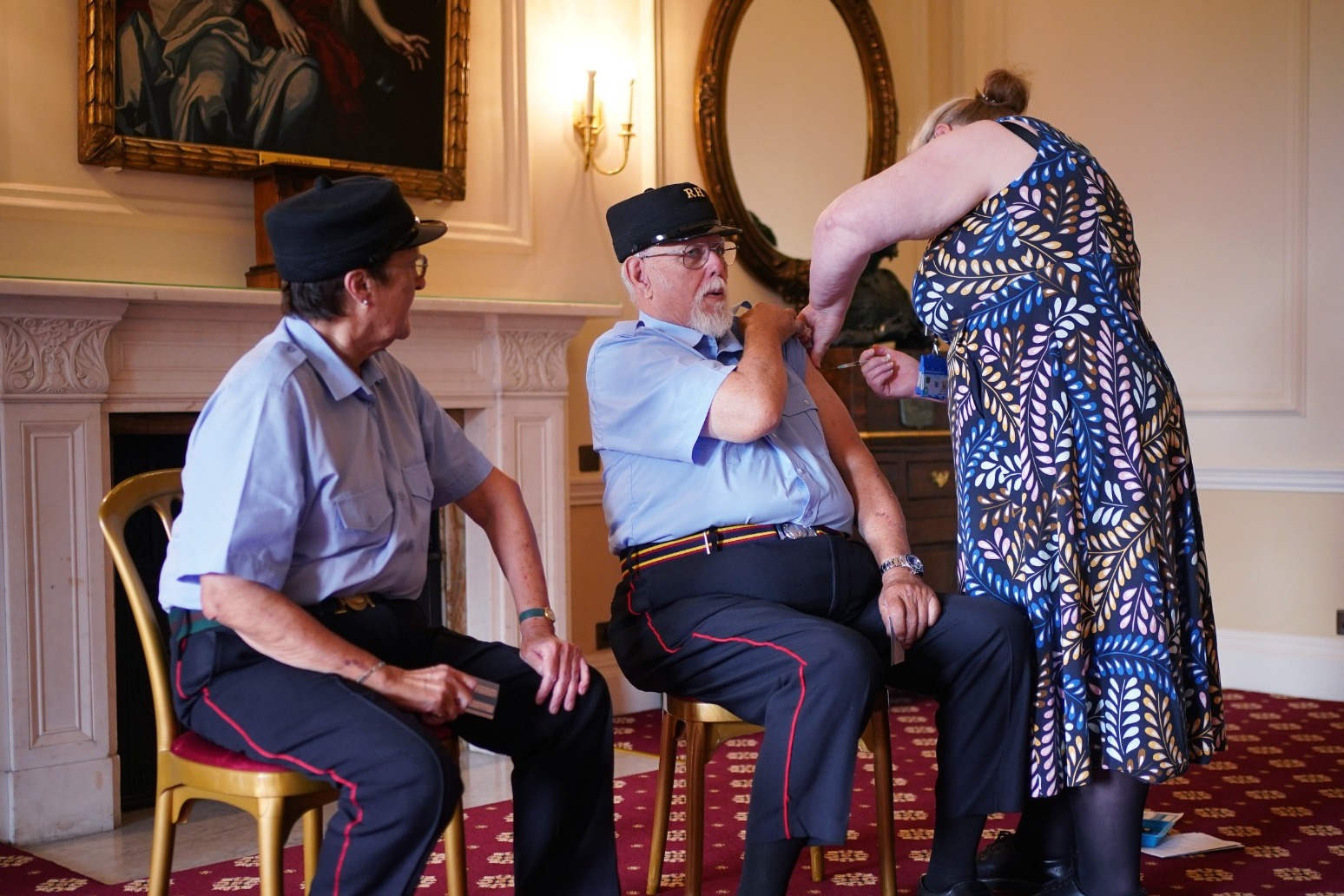 Covid-19 infections in England and Wales have risen for the first time in two months, new figures show.

The increase means the total number of infections in the UK has also gone up – though levels are estimated to have fallen in Scotland and Northern Ireland.

Some 927,900 people in private households in the UK are likely to have tested positive for coronavirus in the week ending September 14, up 5% from 881,200 in the previous week, according to the Office for National Statistics (ONS).

The increase brings to an end a steady fall in UK-wide infections since early July, when the total hit 3.8 million at the peak of the wave caused by the Omicron BA.4 and BA.5 subvariants of the virus.

The figures come as the number of people in hospital with Covid-19 is showing early signs of a rise.

Sarah Crofts, deputy director for the ONS Covid-19 infection survey, said: “Today’s data show a mixed picture across the UK, with increases in England and Wales while infections in Scotland and Northern Ireland have decreased.

“It is too early to see if these changing trends will continue, and we will monitor the data closely to see any impact of the return of schools over the coming weeks.”

Scotland and Northern Ireland have both seen a fall, however.

Infections are estimated to have risen in north-east England, London, the West Midlands and Yorkshire and The Humber, while falling in south-east England.

The trend in all other regions is described by the ONS as uncertain.

Among age groups in England, the percentage of people testing positive is estimated to have increased for children from school Year 7 to Year 11, and for 25-34 year olds.

In all other groups, the trend was again described as uncertain.

Infection rates are highest among 50 to 69-year-olds, with 1.6% likely to test positive in the most recent week, or around one in 60 people.

Rates are lowest among young children between the age of two and school Year 6, at 0.9% – the equivalent of one in 110.

The ONS infection survey is the most reliable measure of the prevalence of coronavirus and is based on a sample of swab tests from households across the UK.

Separate figures from the NHS show the number of people in hospital in England with Covid-19 stood at 5,142 on September 21, up 13% week-on-week.

Patient numbers topped 14,000 in mid-July at the peak of the BA.4/5 wave, after which they started to fall.

The numbers continued on a downwards trend until the middle of this month, since when they have shown a slight increase.

But patient levels throughout 2022 have remained well below those reached during the early waves of the pandemic, reflecting the impact of the rollout of Covid-19 vaccines.

Dr Susan Hopkins, chief medical adviser of the UK Health Security Agency (UKHSA), said: “While Covid-19 rates are still low, the latest data for the last seven days indicate a rise in hospitalisations and a rise in positive tests reported from the community.

“For those eligible, the time to get your autumn booster is now. Getting a booster will give your immune system time to build up your protection against being severely ill from Covid-19 as we move into winter.”

A fresh booster dose of vaccine is currently available to anyone aged 65 and over, providing they had their last jab at least three months ago.

Doses are also available to frontline health and care workers, pregnant women and people with a weakened immune system.

A booster will eventually be offered to everyone aged 50 and over.