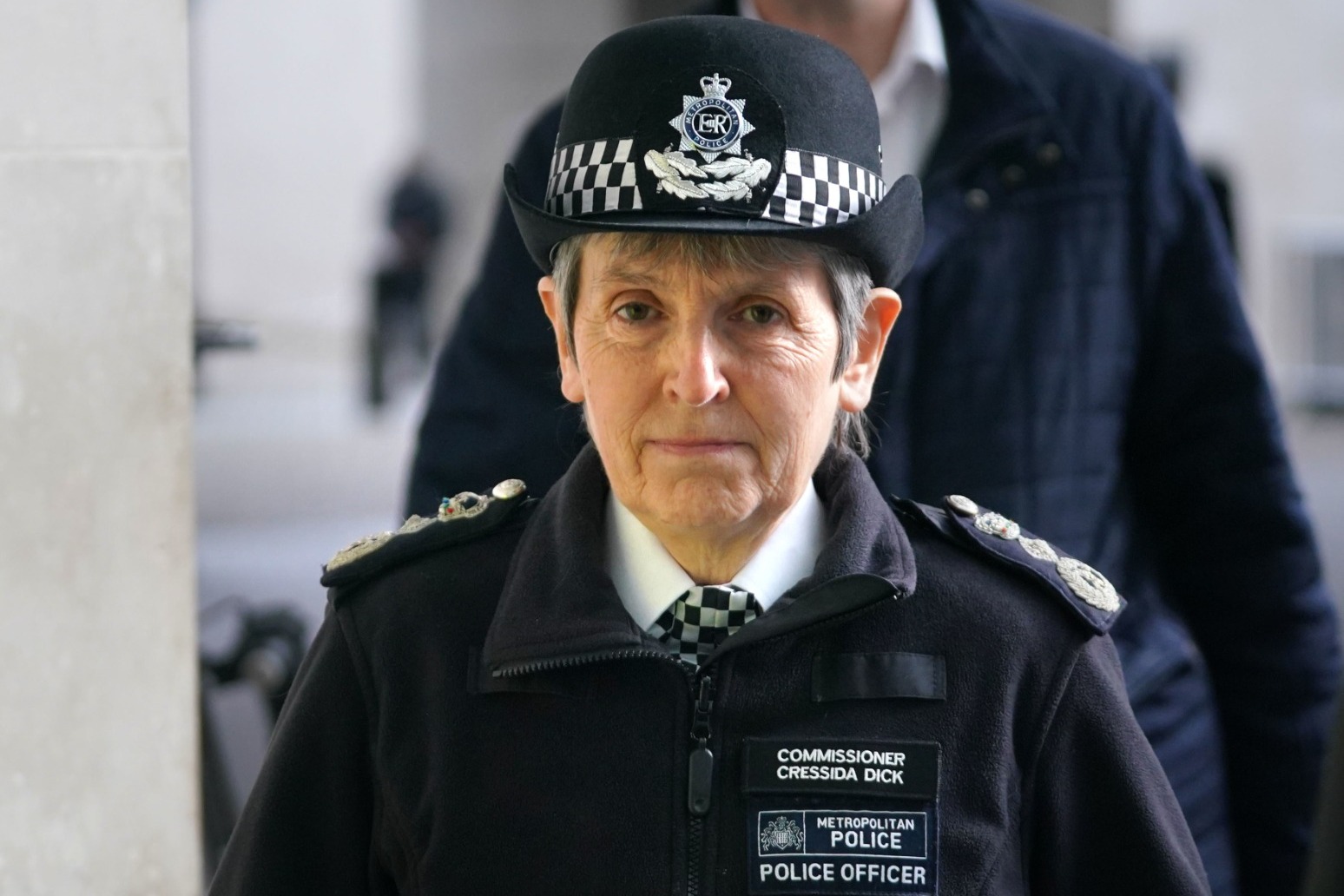 Dame Cressida Dick “felt intimidated” into stepping down as head of the Metropolitan Police in February after an ultimatum from mayor of London Sadiq Khan, according to a report which found due process was not followed.

But Mr Khan said the review by Sir Tom Winsor into the circumstances of Dame Cressida’s resignation as Metropolitan Police Commissioner was “clearly biased and ignores the facts”.

The report said: “In my view, in this case, the commissioner faced political pressure from the mayor to resign, that pressure being of a character and intensity which was effectively his calling on her to leave office, outside the established statutory procedure and contrary to the wider legislative scheme.”

Deputy Met Commissioner Sir Stephen House wrote to the Home Secretary “expressing grave misgivings due process not having been followed” after Dame Cressida announced she would resign.

Sir Tom said: “I have concluded that he was correct,” adding that “none of the statutory steps set out in section 48 of the Police Reform and Social Responsibility Act 2011” were followed when the mayor called on Dame Cressida to resign.

He said Mr Khan, through his chief of staff, gave her an “ultimatum” on February 10 2020, adding: “If the commissioner did not attend a meeting and convince the mayor that her plan of 4 February 2022 would be improved, he would make a statement to the media.

“That statement would make clear that he no longer had trust and confidence in the commissioner, and that he intended to start the statutory process for her removal.

“When the commissioner did not attend that meeting, the mayor’s chief of staff reiterated the mayor’s position and gave her less than one hour to decide what to do.

“She felt intimidated by this process into stepping aside, and I can understand that.”

Mr Khan responded: “Londoners will be able to see that this review is clearly biased and ignores the facts.

“Londoners elected me to hold the Met commissioner to account and that’s exactly what I have done. I make absolutely no apology for demanding better for London and for putting the interests of the city I love first.

“I will continue working with the new commissioner to reduce crime and to rebuild trust and confidence in the police.”

Dame Cressida announced her plan to step down in February after Mr Khan expressed his displeasure at her handling of the response to racist, misogynist and homophobic messages shared by a group of officers based at Charing Cross police station.

She left her post in April and she is due to be replaced by Sir Mark Rowley.

In June, the Met was placed in special measures by Her Majesty’s Inspectorate of Constabulary and Fire and Rescue Services. 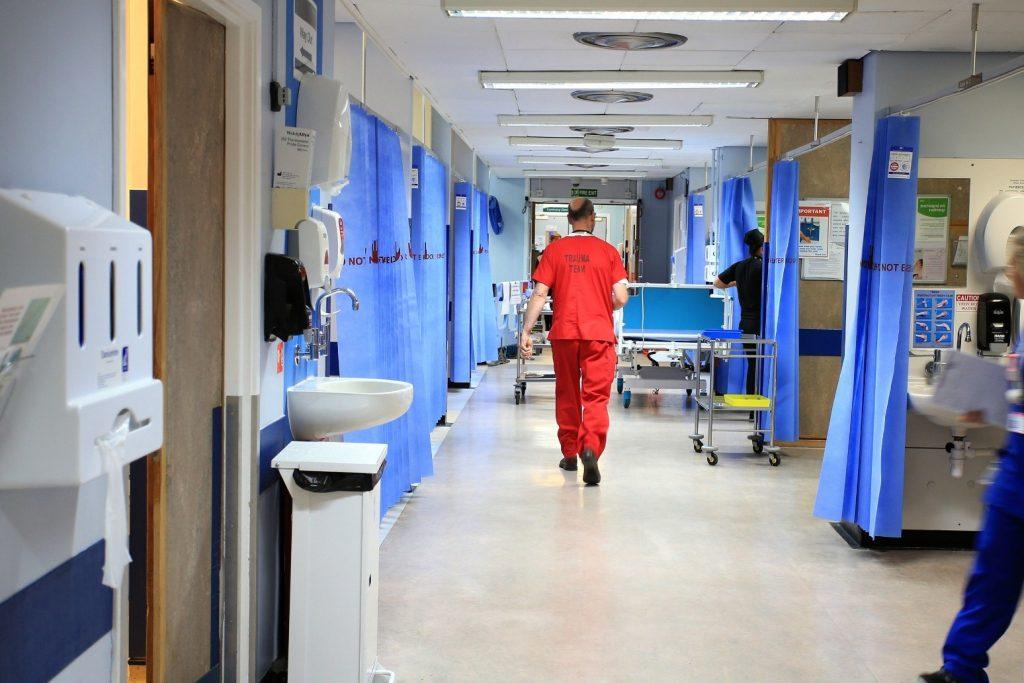