Cristiano Ronaldo back in training with Manchester United first team 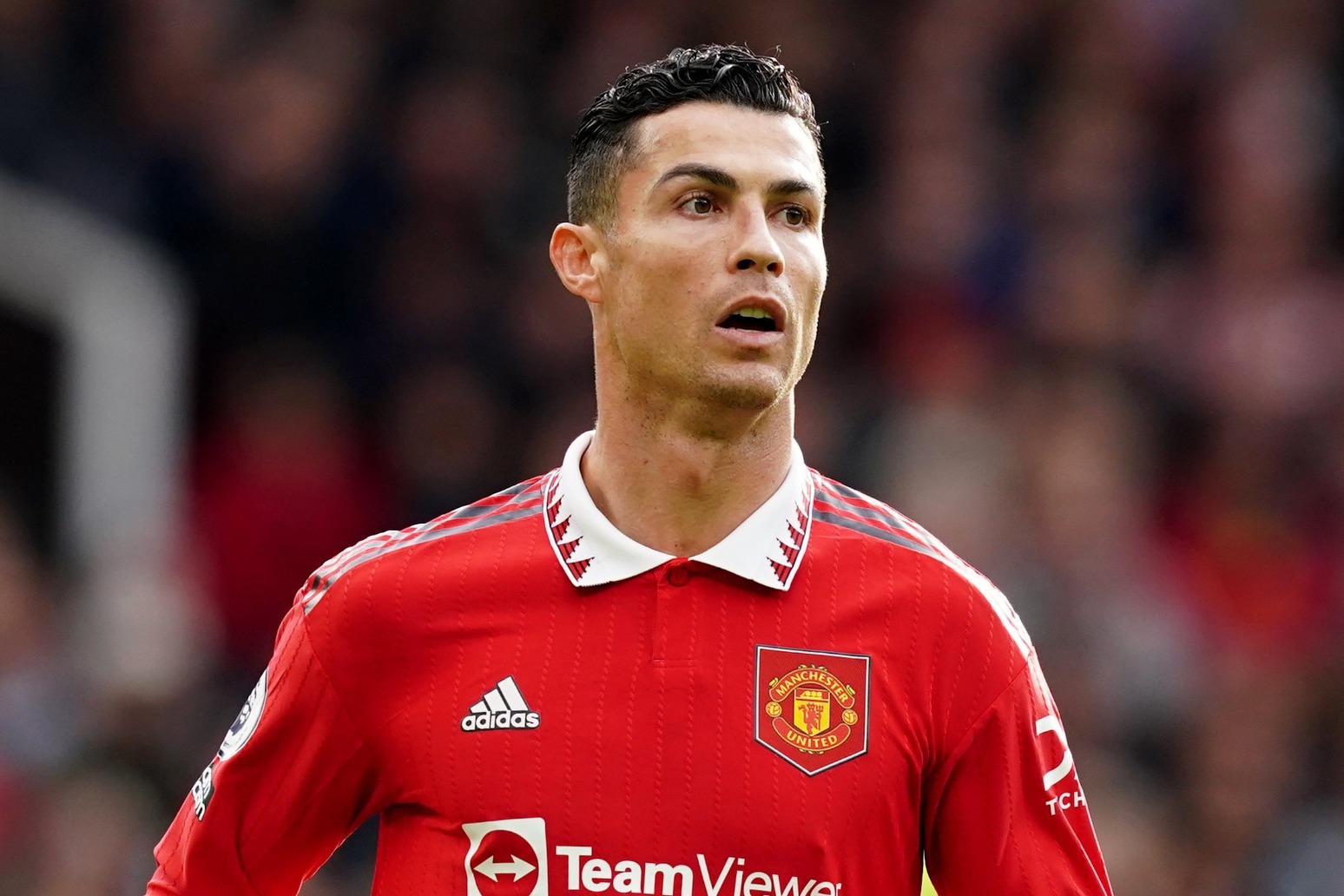 Cristiano Ronaldo has returned to first-team training with Manchester United after being dropped for his refusal to go on as a substitute against Tottenham last week.

The forward was left out of United’s squad for Saturday’s 1-1 draw at Chelsea and did individual training with fitness coaches at Carrington on Friday.

But Ronaldo has now re-joined the group and is available for Thursday’s Europa League visit of Sheriff Tiraspol.

The PA news agency understands Erik ten Hag and Ronaldo have been in constant dialogue since the manager took the decision to omit the Portugal international.

“But I think there has to be consequences for behaviour or when it’s bad behaviour and it’s the second time, then you can’t let it go because otherwise it is going to be miserable for the future.

“Then you have to take this measure which I don’t like it because I prefer the squad with Cristiano on board.

“It’s not about (showing who is in charge). It’s about the club. I have to take decisions in the interests of the club and the team especially. That’s my job.

“It doesn’t matter who it is, reputation or age. Also with my line-up, I have to pick the team where I think we have the best chance to win.”