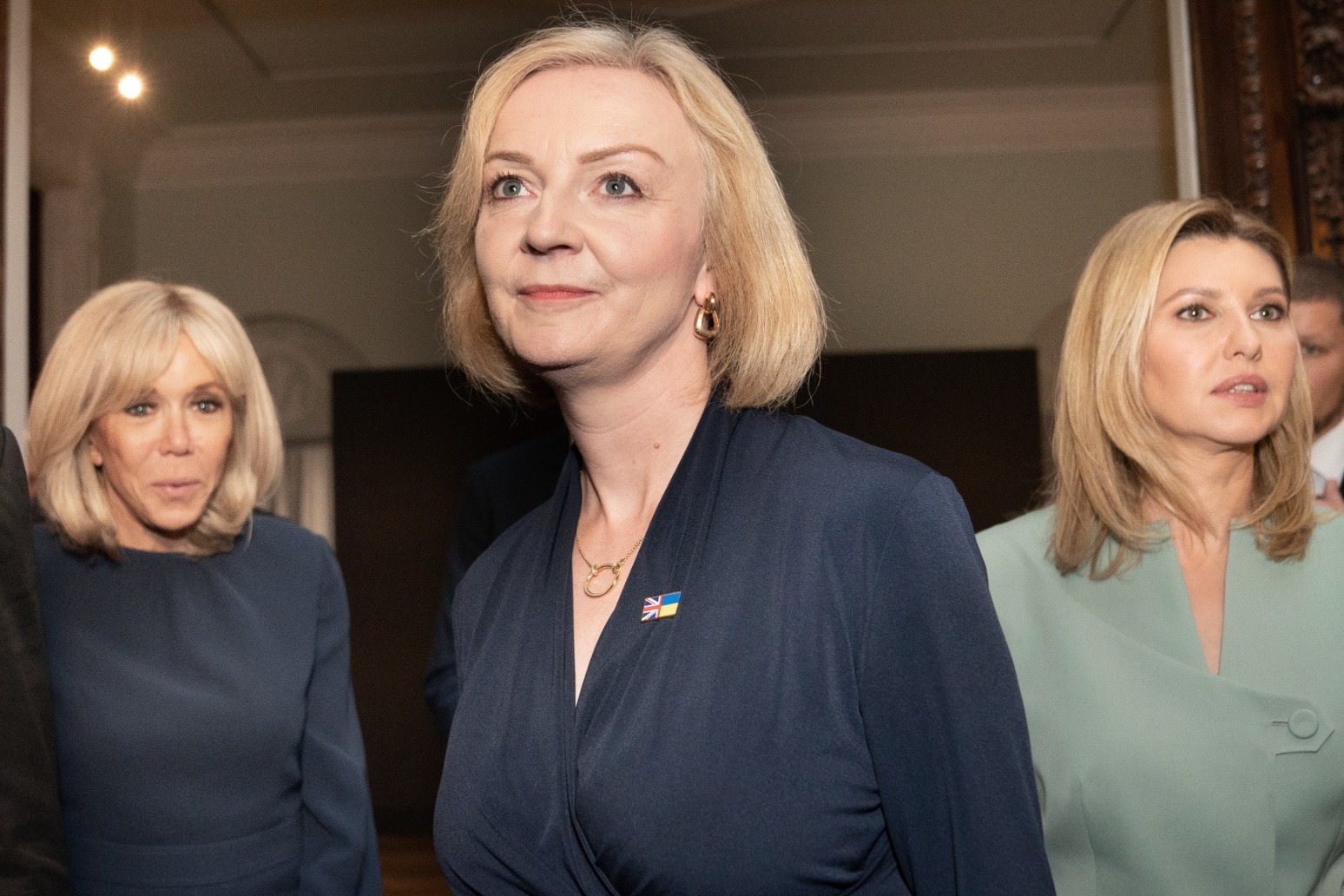 Home buyers may welcome a potential stamp duty cut but they could also end up paying bigger monthly mortgage bills, a finance expert has warned.

Ahead of Chancellor Kwasi Kwarteng’s mini-budget on Friday, The Times reported that radical plans to cut stamp duty are in the pipeline as part of efforts to boost economic growth. Downing Street refused to comment.

She said stimulating housing market demand could push house prices up further, at a time when the supply of available homes is already tight.

Borrowers could then find themselves paying higher monthly mortgage costs if the price they have had to pay for their home has increased.

Mortgage rates are already on the rise and the Bank of England is expected to hike the base rate further on Thursday, pushing borrowing rates higher.

Ms Coles said: “You can see why the Government is concerned about the housing market, because there’s a risk that rising mortgage rates and rising prices will dampen buyer enthusiasm. We know from recent experience that a stamp duty holiday effectively stimulates demand.

“No buyer will ever complain about a tax cut, but if the Government was to cut stamp duty it would mean ignoring the fact that the real brake on the property market is a severe shortage of supply.

“Stimulating demand without addressing supply problems would risk more buyers chasing a tiny number of properties, which would push prices up. It’s what we saw during the coronavirus-inspired stamp duty holiday.

“By ramping up prices at a time of rising mortgage rates, the end result will be higher monthly mortgage costs, which are going to be increasingly unaffordable. This in itself could be enough to deter buyers, so there’s the risk it could end up doing more harm than good.”

A stamp duty holiday introduced by former chancellor Rishi Sunak came to an end last year. Spikes in demand were seen during the holiday as buyers rushed to maximise their savings.

According to the most recent Office for National Statistics (ONS) figures, the average UK house price leapt by 15.5% annually in July, marking the biggest increase in 19 years.

The jump in annual inflation was mainly because of “a base effect” from the falls in prices seen this time last year, as a result of changes in the stamp duty holiday, the report said.

Earlier this month, the Royal Institution of Chartered Surveyors (Rics) said average stock levels on estate agents’ books were sitting at a record low of 34 homes per branch, fuelling the upwards pressure on house prices.

Lawrence Bowles, director of research at Savills, said: “News this morning of a stamp duty cut suggests the Government will be hoping that it supports demand at a time when lead indicators suggest that it is softening after two bumper years.

“In doing so, they will have a particular eye on how the prospects for the housing market influence consumer confidence and spending in the economy.

“More specifically they will hope that it will go some way to offsetting the impact of increases in the cost of living and, more pertinently, higher costs of mortgage debt that look set to put pressure on house prices and transaction levels next year.

“Realistically, it seems unlikely that the Government will be able to implement stamp duty changes that completely outweigh these two major concerns for buyers.

“Certainly, they would have to do much more than simply increase stamp duty thresholds in line with levels of house price growth seen since we emerged from the first lockdown.”

Richard Fearon, chief executive of Leeds Building Society, said: “Cutting stamp duty rates across the board would simply be yet another short-term quick fix that ultimately will make the housing crisis worse, not better.

“The Prime Minister and Chancellor rightly want to prioritise growth. But they should deliver that in a much more sustainable way by investing in building enough houses, not funding widespread stamp duty cuts. Using the tax system in this way will pump up house prices, which will only exacerbate the problems faced by first-time buyers.

“Governments have successively resorted to quick-fix solutions to increase demand rather than address the structural flaws in the housing market and ensure there is enough supply.

“We must wean ourselves off an approach determined by the electoral cycle and set out a long-term plan to help aspirational homeowners and also the economy.”

She added: “This doesn’t even take into account the huge house price increases we have seen over the past year, making saving for a deposit near-impossible without outside help.”

Nathan Emerson, chief executive of estate and letting agents’ body Propertymark, said: “Some buyers and sellers entering the market are feeling the pinch of the cost-of-living crisis and interest rate rises so a cut to stamp duty will certainly ease affordability.

“It’s positive to see that the new Prime Minister is making steps to underpin the market; another aspect to be considered is the dire need for long-term investors who provide good-quality rental homes. It’s not yet known if the proposals to stamp duty would be in place for those buying additional homes as well.”