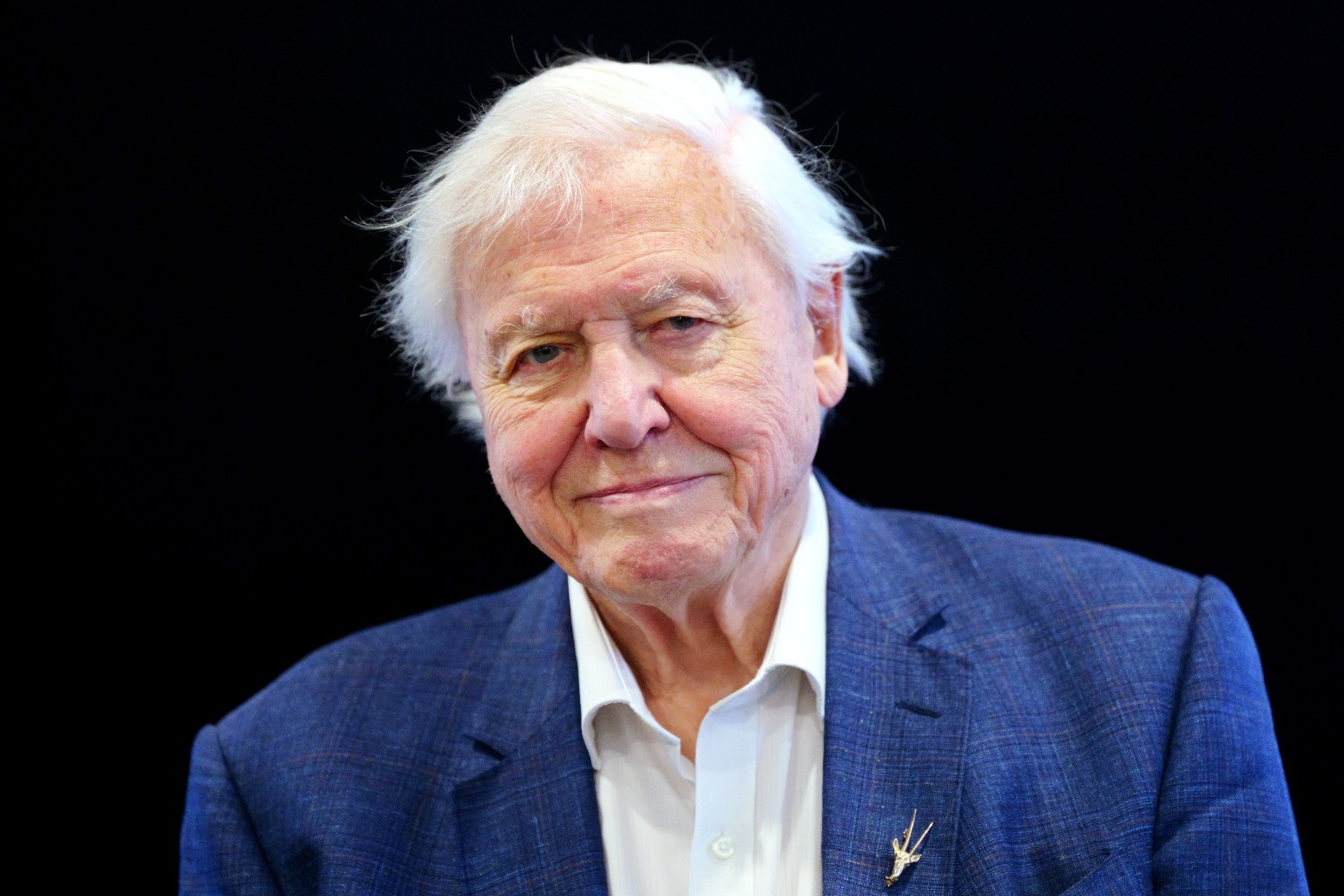 A David Attenborough documentary and EastEnders are among the programmes nominated for the 61st Rose d’Or Awards.

British shows have 30 nominations in each of the 12 categories at the international awards.

BBC factual programme Dinosaur: The Final Day With David Attenborough, which explores how the prehistoric reptiles came to be extinct, is up for a documentary award along with Netflix’s Jimmy Savile: A British Horror Story and The Tinder Swindler.

This Is Going To Hurt, a BBC hospital comedy drama starring Ben Whishaw, is also up against HBO’s Succession starring Brian Cox for the drama award.

Netflix’s Heartstopper, an LGBT+ romantic comedy series, is up against the BBC’s The Outlaws – which follows a group of misfits renovating a derelict community centre in Bristol as part of community service – for a comedy drama award.

Freddie Flintoff’s Field Of Dreams, about the England cricketer returning to his home town of Preston to coach teenagers, which aired on BBC One, is also on the shortlist for a reality and factual entertainment award.

Both the BBC soap opera’s EastEnders and Casualty have also been nominated for the soap award.

The shortlist was chosen by 100 judges from across the global television industry.

Mark Rowland, chair of the judges at the Rose D’Or, said: “In a record year, we’ve seen an unrivalled breadth of subjects and innovative creative approaches – with production standards higher than ever in all of the 30 countries whose broadcasters and producers entered shows.

“A huge thank you to everyone who entered – and many congratulations to the talented production teams who have reached this final stage.”

Jean Philip De Tender, deputy director general and director of media at the European Broadcasting Union said: “These awards attract an exceptional level of talent and technical skills that make it so challenging to whittle down the entries to just six nominees in each category.

“It underlines for me that great content matters more than ever – telling a story and interpreting it with imagination and impact are the skills that really resonate with audiences.

“The creatives on our shortlist do this and more – each and every one has created something special and gives me real optimism that the future of programme making is in a very good place indeed.”

The Rose d’Or Award Ceremony will be streamed on November 28 on rosedor.com.