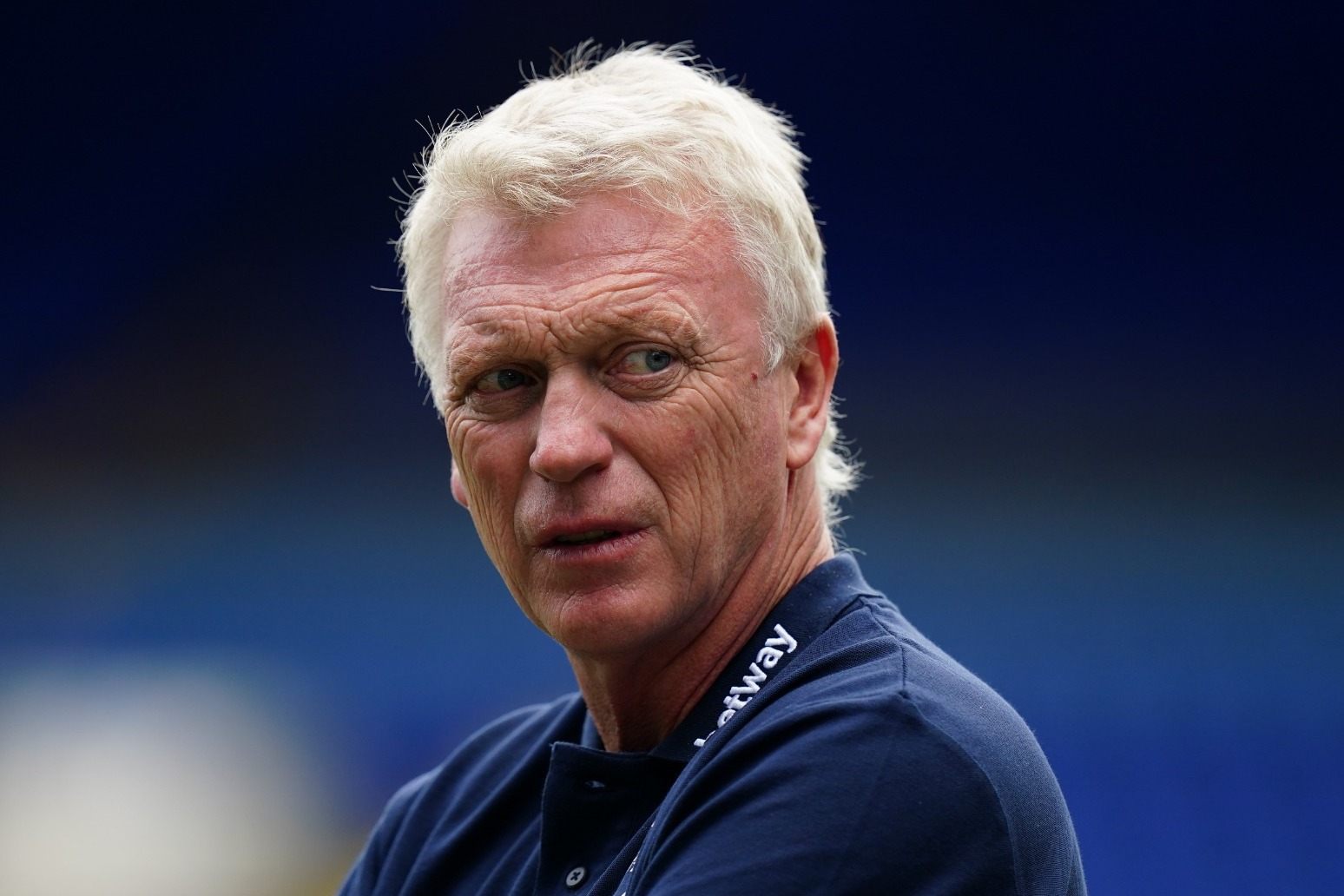 West Ham boss David Moyes believes he has recruited a squad capable of challenging for the top four again.

The Hammers, who finished sixth and seventh in the last two seasons, brought in eight new players before the transfer window closed.

“I’ve think we’ve tried to bring in players we really believe can keep us up near the top end,” said Moyes.

“We needed the players in. We were short and I think it was always going to be a year where we needed eight new players.

“I think the top clubs have recruited well also. We’re trying to keep up with them, that’s the job. Hopefully, in time, we can get the players to show how good they are.”

West Ham travel to Chelsea on Saturday in a match which was rescheduled from its original Sunday slot just last weekend due to the Blues’ involvement in the Champions League.

It means the Hammers will have played Sunday, Wednesday and then Saturday – a run of fixtures Moyes is not particularly impressed with.

“I think it’s disappointing because it was known there would be Champions League games and European games for us as well,” he added.

“I’ll tell you something about the Premier League, they’ve got a great organisation and in the main these situations don’t happen that often.

“When I was out there it was the thing that annoyed me a little bit. I hope the Premier League is not going like that because I think they’ve got this one wrong. The lateness for the supporters is not correct.”