Dean Smith sacked as Norwich boss after 13 months in charge 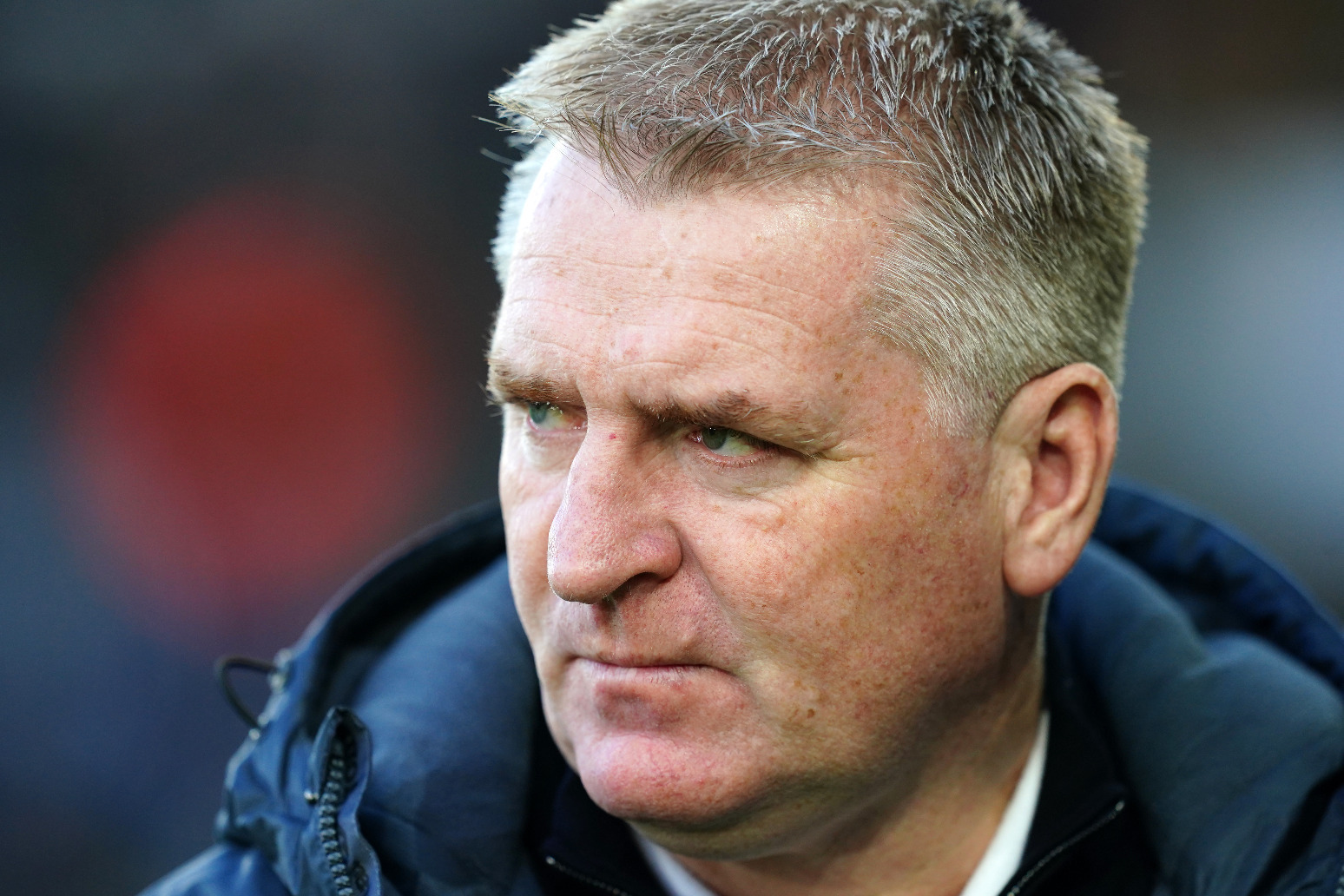 Dean Smith has been sacked as Norwich head coach, the Sky Bet Championship club have announced.

The decision comes following the Canaries’ 2-1 defeat to Luton on Boxing Day.

Norwich remain fifth in the table but the position masks a poor run of form with the side having won just three of their last 13 league games since early October.

Smith had been in charge for 13 months, having taken over following the departure of Daniel Farke in November last year.

The former Aston Villa boss was unable to save the club from relegation from the Premier League and had struggled to win over supporters.

It is understood he was informed of the club’s decision to terminate his tenure early on Tuesday afternoon.

“As the club continues to work towards its on-field objectives this season, the board believe that it is the right time to make this transition.

“The club will now work to identify and appoint a new head coach that is able to deliver both the level of performances required to challenge at the top end of the league whilst implementing a consistent style of play.”

Pressure had been building on Smith after a poor run of results prior to the World Cup break.

They won at Swansea in their first match back on December 10 but defeat to Blackburn last week saw tensions between Smith and supporters increase.

Fans voiced their displeasure with form and performances during the game and Smith later caused further ire by criticising that attitude.

The manner of Monday’s loss at Kenilworth Road – when the Canaries conceded in the last minute to a side with 10 men – exacerbated the situation.

The club have now decided that result was the final straw.

Sporting director Stuart Webber said: “This was a tough decision, but one that we felt was necessary to give ourselves the best possible chance of achieving our objective of promotion to the Premier League this season.

“With just under half of the season remaining and three consecutive home games on the horizon we now have a real opportunity to build some forward and positive momentum, both on and off the pitch.”

Steve Weaver and Allan Russell will oversee first-team affairs on an interim basis until the club appoint a successor to Smith.

The team are next in action when they host Reading on Friday.