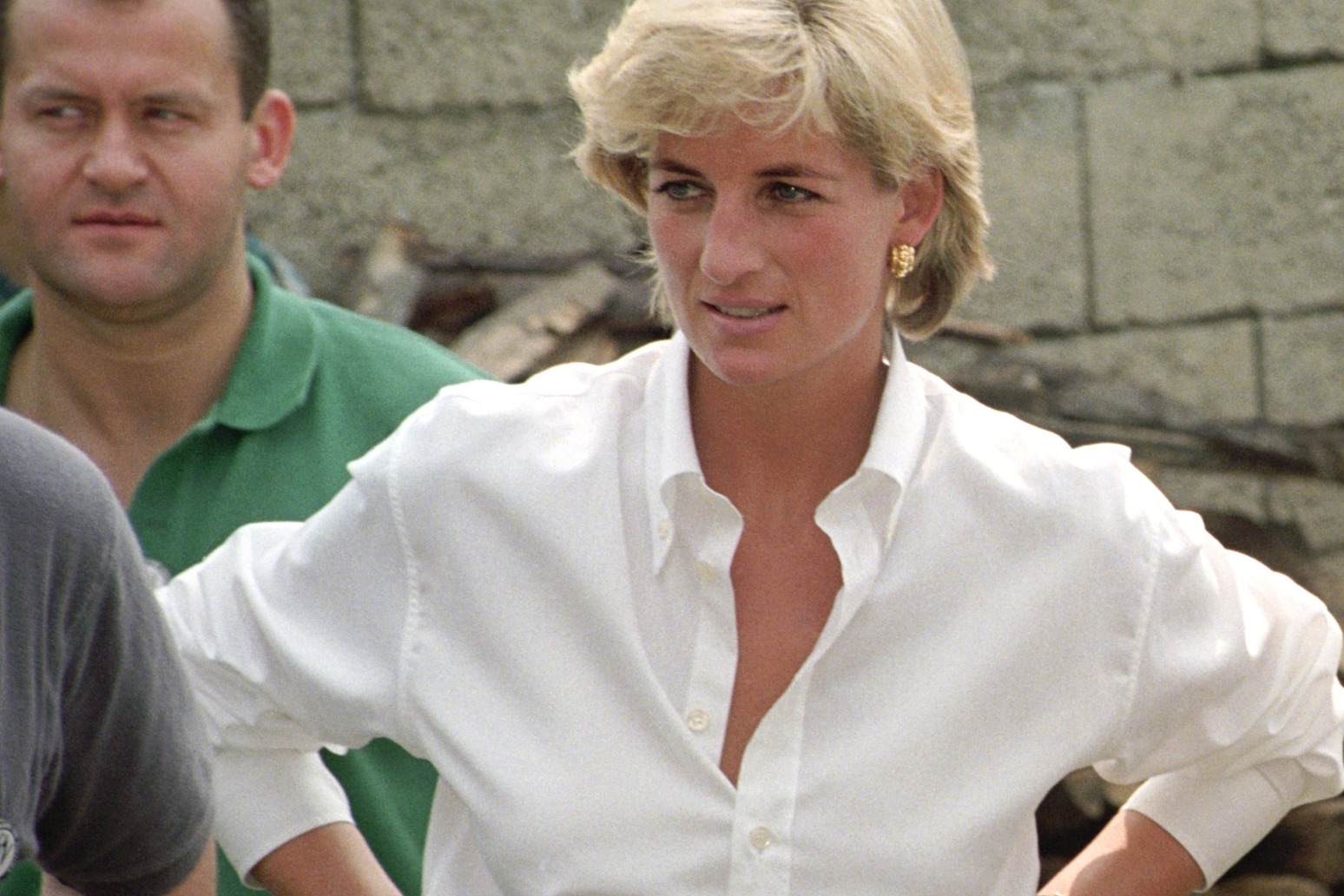 Former royal butler Paul Burrell has been given a public apology and substantial damages from the publisher of the Daily Mirror newspaper over phone hacking and “repeated invasion of his privacy”.

Mr Burrell, a friend and confidante to Diana, Princess of Wales, brought legal action against Mirror Group Newspapers (MGN) after he was targeted by private investigators instructed by the publisher and had his voicemails intercepted.

At the High Court in London on Tuesday, lawyers for Mr Burrell said MGN – which publishes the Daily Mirror, Sunday Mirror and The People – had agreed to pay substantial damages plus his legal costs, as well as accepting liability for the unlawful acts.

Solicitor Francis Leonard, for Mr Burrell, said: “Between 1995 and 2008 the claimant was targeted by the defendant because he was a close friend and trusted confidante to Princess Diana and then subsequently because of his role within the public sphere following his departure from the royal household.

“During Diana’s lifetime, the activities of the defendant caused his relationship with her to deteriorate as she wrongly thought that her highly sensitive personal information was being leaked to the press.”

He added that this led to the publication of “numerous articles concerning the claimant arising from unlawfully obtained information which severely impacted his reputation”.

Mr Leonard said that the use of the unlawfully obtained information in the press undermined Mr Burrell’s relationship with his legal team as he prepared for his criminal trial over accusations he stole hundreds of items from Diana’s estate.

The trial subsequently collapsed in 2002 and he was cleared when it emerged that he had informed the Queen, shortly after the princess’s death in August 1997, that he had taken some items for safekeeping.

Mr Leonard continued: “In relation to his criminal trial, the intense negative daily press coverage led to a disintegration of the claimant’s relationship with his wife and children, causing great psychological harm.”

The hearing before Mr Justice Fancourt heard that Mr Burrell was briefly in hospital due to the trauma.

The solicitor said that Mr Burrell was “deeply angry and upset” to discover he had been targeted by people working for MGN.

“Owing to the deliberate destruction of documents by MGN, he will never find out the true extent to which his privacy was invaded,” Mr Leonard added.

“I am pleased to announce that the defendant has now accepted responsibility for its unlawful actions, admitted liability and has agreed to apologise to the claimant for the repeated invasion of his privacy.”

Alexander Vakil, for MGN, said: “The defendant is here today through me to offer its sincere apologies to the claimant for the damage, as well as the distress caused to him by the obtaining of his private information and the accessing of his voicemail messages.

“It has undertaken never to repeat these actions.

“The defendant acknowledges this information should never have been obtained or used in the manner it was and that it is liable for the misuse of private information.”

Mr Leonard concluded that following the damages and public apology, Mr Burrell “considers that he has been fully vindicated and is happy to let the matter rest”.