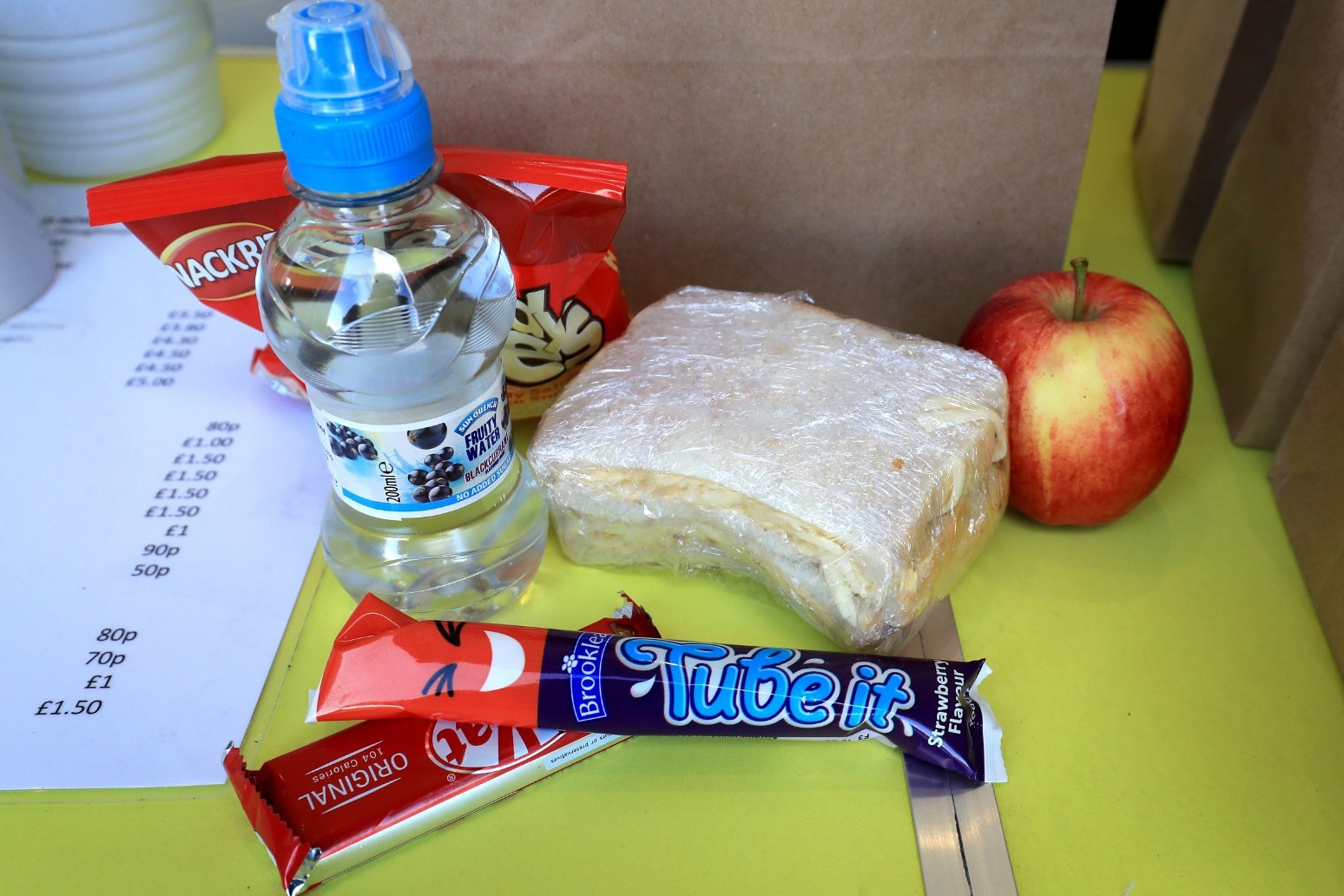 Headteachers and school staff have said they are “deeply disappointed” that the Government has shelved plans to extend free school meals provision to more pupils.

The Food Strategy White Paper, published on Monday, did not mention extending eligibility to children of families in receipt of Universal Credit, as proposed by Leon restaurant co-founder Henry Dimbleby in his review of the food system.

Julie McCulloch, policy director at the Association of School and College Leaders (ASCL), said the union is “deeply disappointed” at the decision not to take up Mr Dimbleby’s suggestion.

“The proportion of children eligible for free school meals in England currently stands at 22.5% – itself a shocking reflection of the extremely difficult circumstances facing many families,” she said.

“However, we know that child poverty is actually much higher, at around 30%. So it is clear that a large number of children are missing out on the important provision of a free school meal.

“Besides the strong moral imperative to extend eligibility, there is also an educational need as children are more likely to learn effectively if they have the basics of good, nutritional food. The Government must act on this issue and do the right thing for these young people.”

Mary Bousted, joint general secretary of the National Education Union, said teachers are “really worried about the impact of the cost of living on children and family incomes”.

“The Government is once again ignoring advice from its own expert advisers in rejecting the call to make sure all families on Universal Credit are eligible for FSM (free school meals).

“This is an extraordinary decision, given rising costs and the Government’s promises to ‘level up’.

“Families receiving Universal Credit absolutely must be able to receive free school meals and we think the extension in eligibility simply can’t wait.

“This policy will result in a great many young people going hungry, and this is a totally unacceptable position for a government to take.”

Shadow education secretary Bridget Phillipson said: “With prices soaring in the shops, at the pump, and on energy bills, the Tories are showing once again that they don’t have a vision and they don’t have a plan for Britain.