Dominic Littlewood urges people to get checked for cancer symptoms 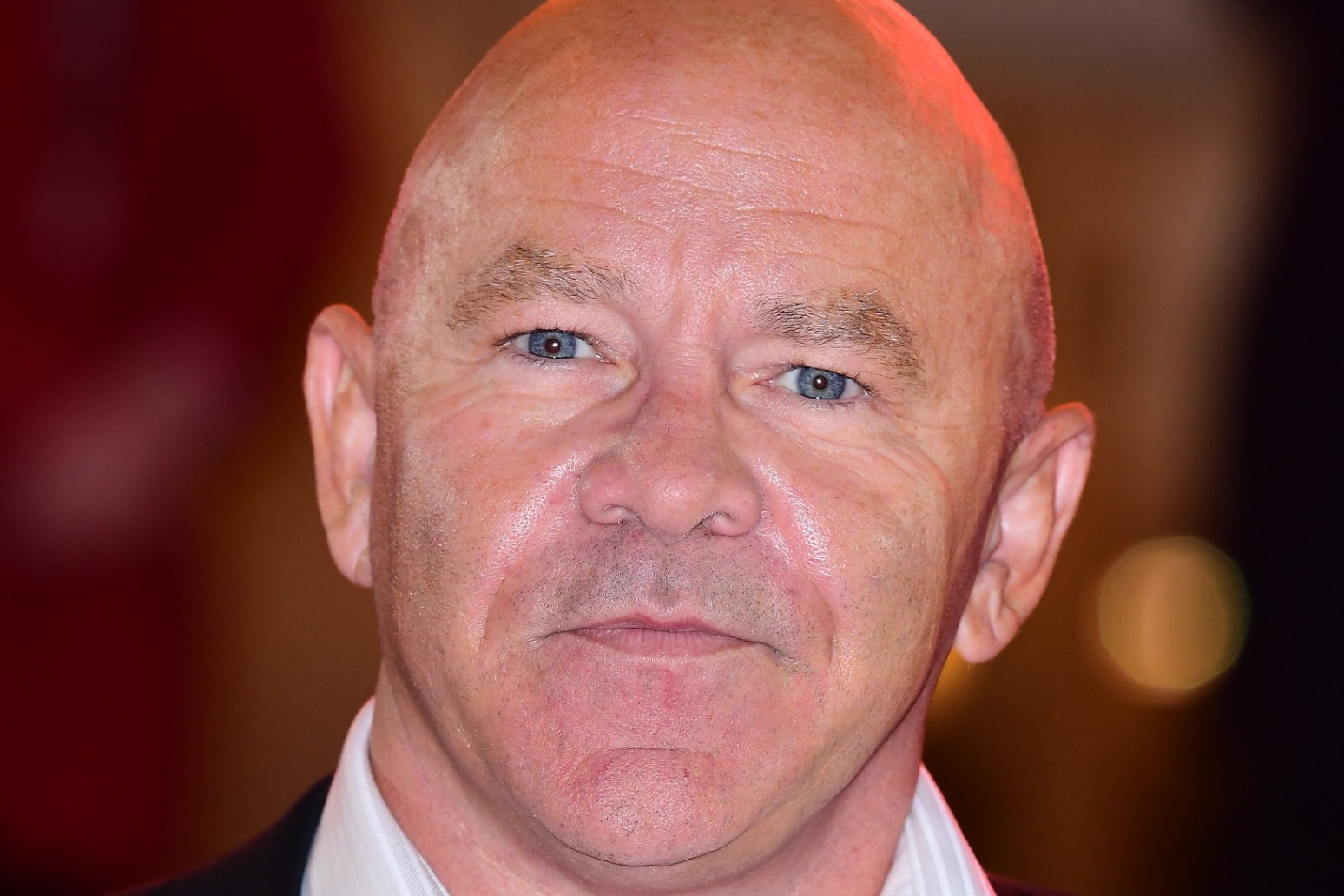 TV presenter Dominic Littlewood has urged people to get checked for potential cancer symptoms – saying he was “back on my motorbike living an almost normal life” four days after surgery for prostate cancer.

The Fake Britain and Cowboy Builders presenter has joined an NHS campaign to raise awareness of urological and abdominal symptoms that could be signs of cancer.

It comes as a new poll found a significant number of English adults are unaware of the symptoms of urological and abdominal cancers.

– 30% were unaware needing to pee more urgently could be a sign.

– More than a quarter (28%) of people were unaware feeling bloated for three weeks or more could be a symptom.

– Some 25% were unaware diarrhoea for three weeks or more may be a sign.

– More than a third could not identify blood in pee or blood in poo as typical symptoms of bladder and bowel cancer; and

– Some 81% were able to identify discomfort in the tummy area could be a sign of urological or abdominal cancer.

The Help Us, Help You campaign urges people to go to their GP to get checked if they have symptoms of disease.

Littlewood said: “When I was 47, I discovered that I had prostate cancer but I was lucky because I caught it early.

“I had an operation on a Monday and by Friday I was out of hospital and back on my motorbike living an almost normal life.

“To anybody out there who is too embarrassed to go and see their doctor about potential symptoms, I would really urge you to contact your GP practice.

“Hopefully your symptoms are nothing serious but if it is cancer, the earlier it’s found the better.”

Chiara De Biase, from Prostate Cancer UK, said: “Prostate cancer is the most common cancer in men, but the pandemic meant thousands of men did not come forward for diagnosis and could be missing out on life-saving treatment.

“It’s great to see more being done to raise awareness, but it’s hugely important to remember that most men with early stage prostate cancer don’t have any symptoms at all.

“It means you can’t wait until symptoms develop before you take action, which is why Prostate Cancer UK has developed a 30-second risk checker – it is designed to help men understand their risk factors and what action they can take, regardless of symptoms.”

Dame Cally Palmer, national cancer director for the NHS in England, said: “We are very thankful to Dominic Littlewood for supporting our campaign to help raise awareness of urological and abdominal cancers – it’s so important that people know about the symptoms and come forward for checks if they are worried.

“Lives are saved when cancers are caught early and while record numbers are being referred by GPs for tests, we must continue our drive to get anyone with symptoms such as needing to wee urgently, bloating or diarrhoea for three weeks or more – to get checked without delay, it can save your life.”

The charity has urged men to check their risk using its online risk checker at prostatecanceruk.org/riskcheck