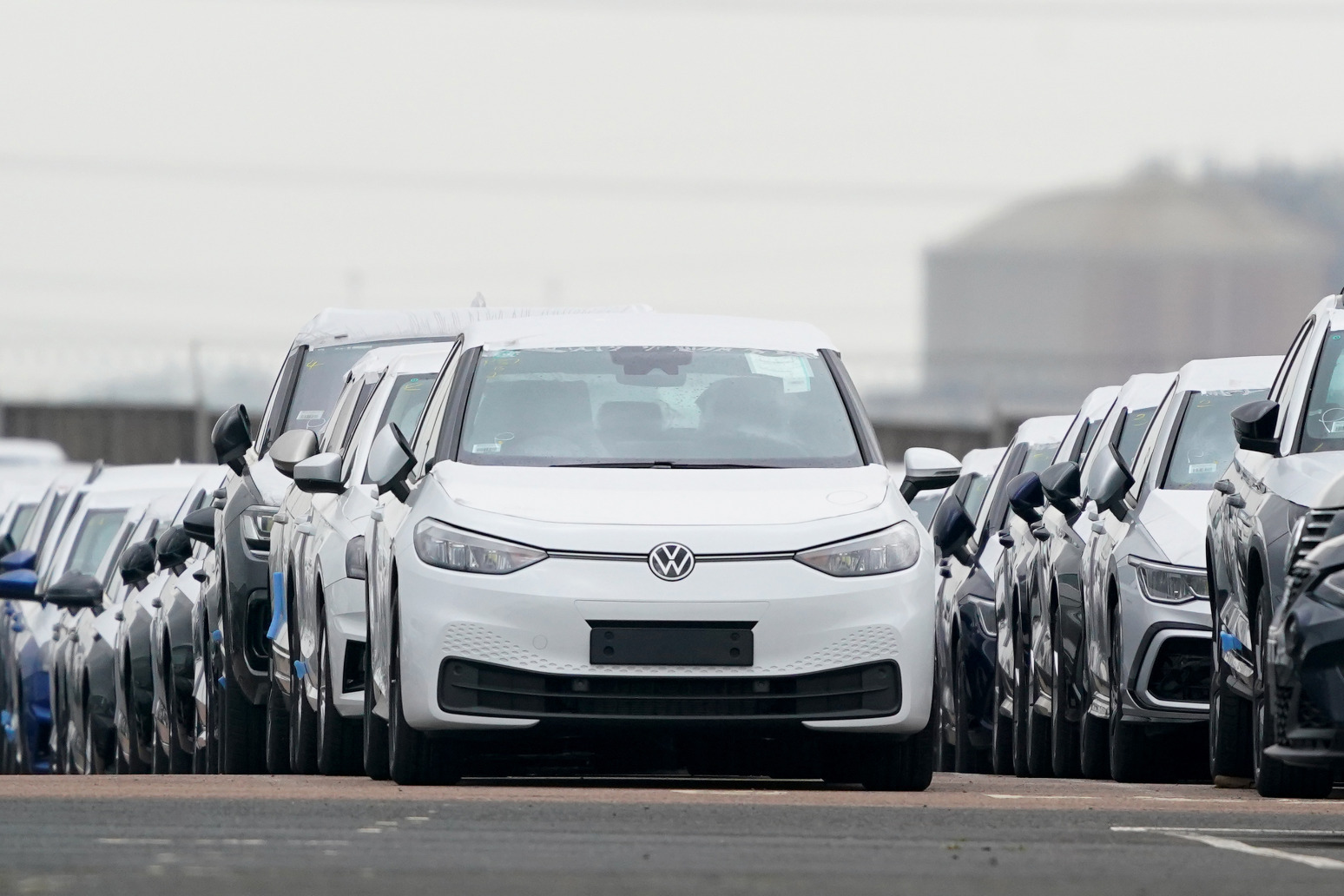 That’s according to dealership group Pendragon

There are early signs of improvement in the supply of new cars, dealership group Pendragon said as it upgraded its profit forecast after better-than-expected sales.

The company said its sales performance in the last three months of 2022 was ahead of previous expectations, and more than offset the higher costs it faced.

Sales of new cars during the fourth quarter were 4.6% higher than the previous year, while used car sales were up by 5.2%, Pendragon revealed.

The dealership outperformed the wider new car market, which saw sales growth of 1% over the period.

Its sales of second-hand cars were also a notable improvement on the declines reported in the previous quarter, Pendragon stressed.

The group now expects its underlying pre-tax profits to hit £57 million for the full year, slightly ahead of the £54 million that markets previously expected.

However, it is still a significant drop from the £83 million reported this time last year.

The dealership warned last year that supply issues had hit new vehicle volumes, which was also having a knock-on effect on the second-hand car market.

Dealerships were hammered by a shortage of vehicles during the pandemic, thanks to lockdowns and a shortage of microchips, leaving buyers facing huge waiting times to get hold of a new car, and pushing up prices of second-hand cars.

The supply woes could have been further exacerbated by the war in Ukraine, Pendragon warned in March.

But the group offered a glimmer of hope on Wednesday that, while shortages will continue this year, there are some early signs that new car supply may be beginning to improve, which would drive sales growth.

Pendragon chief executive Bill Berman said: “We closed out the year with a positive performance in the final quarter, which saw volume growth in both new and used vehicle sales.

“Despite the numerous challenges we have faced across our markets and in the economy at large, we performed strongly in 2022 and this shows the benefits of the improvements made across the business in recent years.

“Whilst market challenges will persist in 2023, we enter this new year with confidence and good momentum, and we look forward to making further progress against our strategic objectives.”