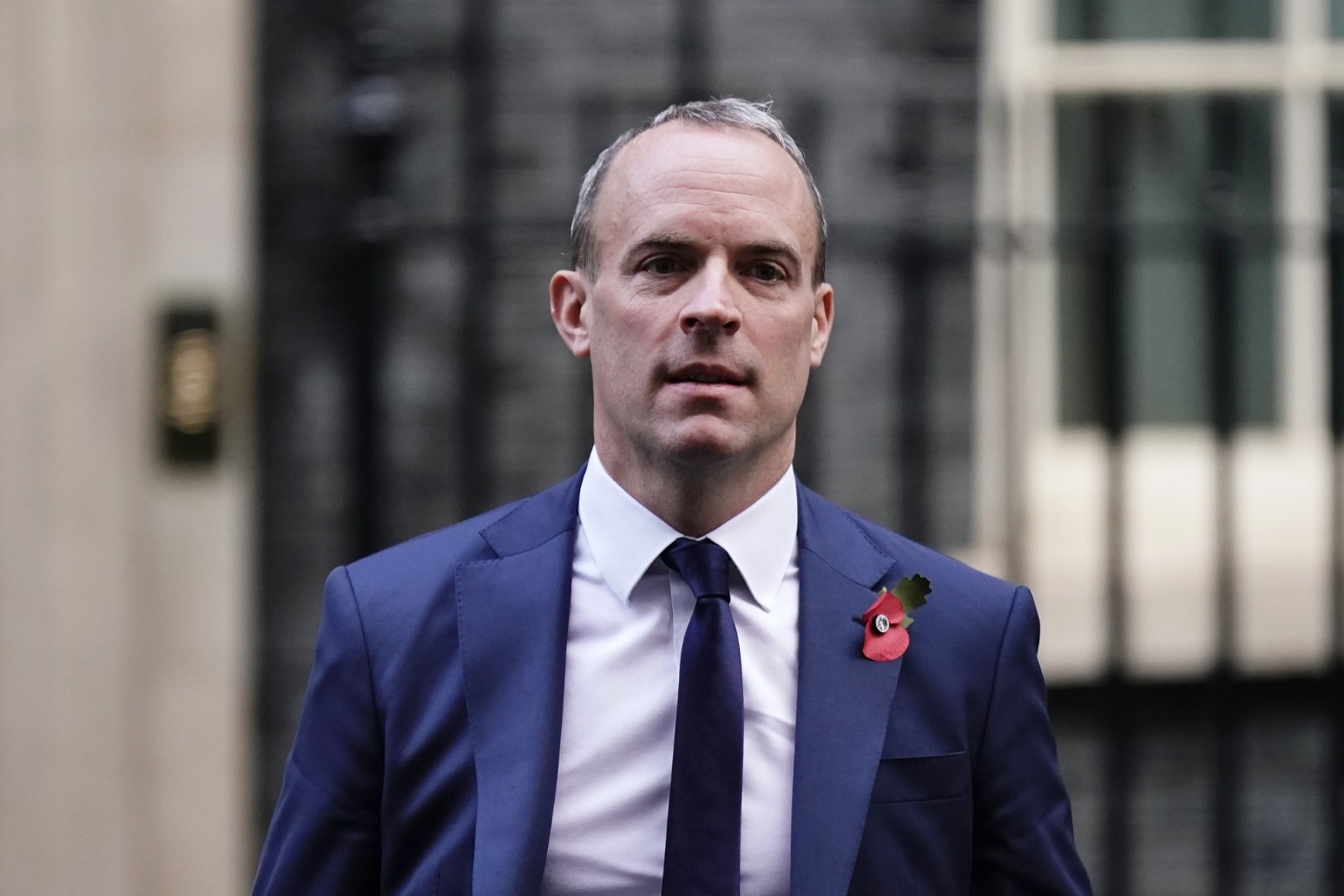 A group of British newspaper editors have called on the Government to save the UK’s media from the Information Commissioner’s proposed data protection and journalism code of practice.

Editors from the Daily Telegraph, The Times and Mail Newspapers have written to Culture Secretary Michelle Donelan and Justice Secretary Dominic Raab asking they use the Government’s proposed Bill of Rights to exempt the UK’s media from the “shackles” of data protection law.

They say the proposed code, written by the Information Commissioner’s Office (ICO), would leave journalism open to “expensive and time consuming” legal challenges. They say that it would also turn the ICO into a statutory regulator of the media.

“The fundamental premise on which press freedom rests is that, while individuals have a right to privacy in their home and private lives, what they say and do in the public arena can be reported, subject to a limited range of legal restrictions such as the laws of libel and contempt,” they write.

“This is enshrined in the Editors’ Code of Practice, to which the vast majority of British journalists adhere.

“The ICO code turns this on its head. Under the code personal data is any information about an individual which is stored on a digital device. This includes information that is by its nature public – such as someone’s job title. It even extends to information which is not factual: ‘opinions about a person can be personal data.’”

According to the code, journalists must have a lawful reason to report personal data, with whether it is lawful resting heavily on whether it is in the public interest.

It requires publishers to create policies on how they make public interest decisions, and to keep records of those decisions.

The editors argue this system can not function in a newsroom setting.

“Fundamentally journalism is about people,” they write.

“Sometimes it will expose wrongdoing and failure in high places, more often it simply holds a mirror to life; usually to inform, occasionally to entertain or amuse.

“News is, by definition, what is unusual and unexpected, and therefore infinitely varied. A large news website will publish hundreds of stories a day, each requiring decisions about entirely different sets of facts.”

As well as asking the Government to exempt the media from data protection laws, they have also asked the ICO to revisit the code to better reflect the realities of journalism.

A spokesperson for the ICO said that the code is still in its draft form.

“The ICO’s statutory code – which is still in draft form while we review responses to our recent consultation – provides practical guidance about how to comply with data protection law that has existed since 2018,” they said.

“We are required to produce the code by law, and changes to the law would be a matter for Government.

“The code will support journalists in doing their job of informing the public and holding the powerful to account.”