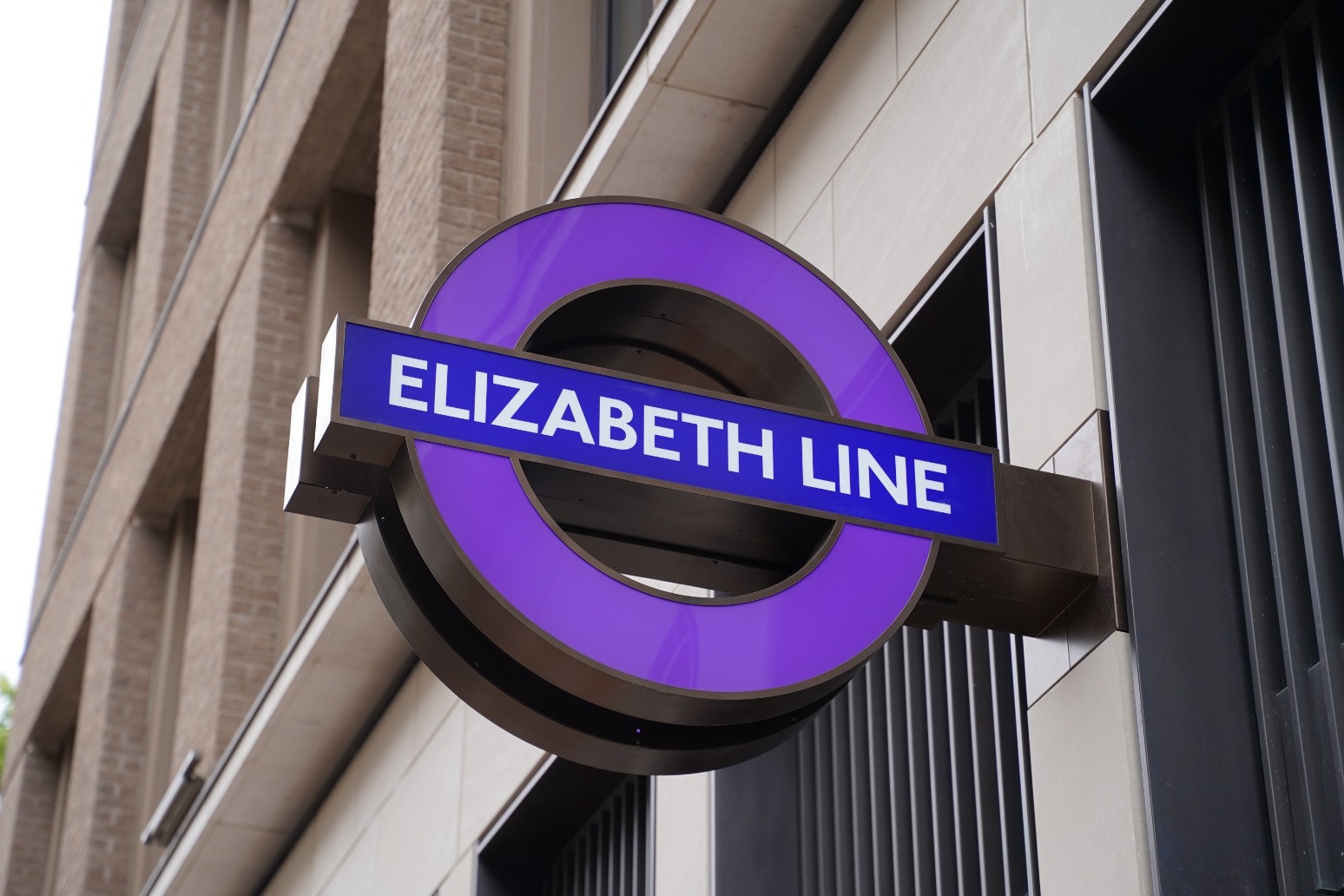 Workers on London’s Elizabeth Line are to strike early next year in a dispute over pay and pensions, it has been announced.

Members of the Transport Salaried Staffs’ Association (TSSA) and Prospect will walk out on January 12.

Officials said the action by staff at Rail for London (Infrastructure) Limited will cause “significant disruption “ to the new cross-London line in the first strike since it opened earlier this year.

Union members will also take other forms of industrial action after the strike ends.

TSSA organiser Mel Taylor said: “Our members have sent the company a very clear message that they are not prepared to be pushed around on pay and pensions.

“The result of our ballot shows the strength of feeling and that is why we will be moving very quickly to take strike action and action short of a strike in the new year.

“Frankly, we have been left with little option because we know workers at Rail for London Infrastructure (RfLI) are being paid significantly less than equivalent colleagues across the TfL network.

“That is simply not good enough. Our members have the power to bring the Elizabeth Line to a standstill and the company must now wake up to that fact and get back round the table.

“We are always open to talks, but only if there’s a much-improved deal in the offing, one which puts our members on a par with those in the outsourced parts of the Elizabeth Line.”

Mike Clancy, general secretary of Prospect, said: “Our members have worked incredibly hard to get the Elizabeth Line ready to go safely into operation yet are being treated significantly worse than equivalent workers on the rest of London’s network. They have been left with no option but to take this action.

“We remain open to negotiation and it is our hope that RfLI will come back to the table with an offer sufficient to avert industrial action. The Elizabeth Line is bringing in substantial revenue so there is no reason why there can’t be some movement on pay.”