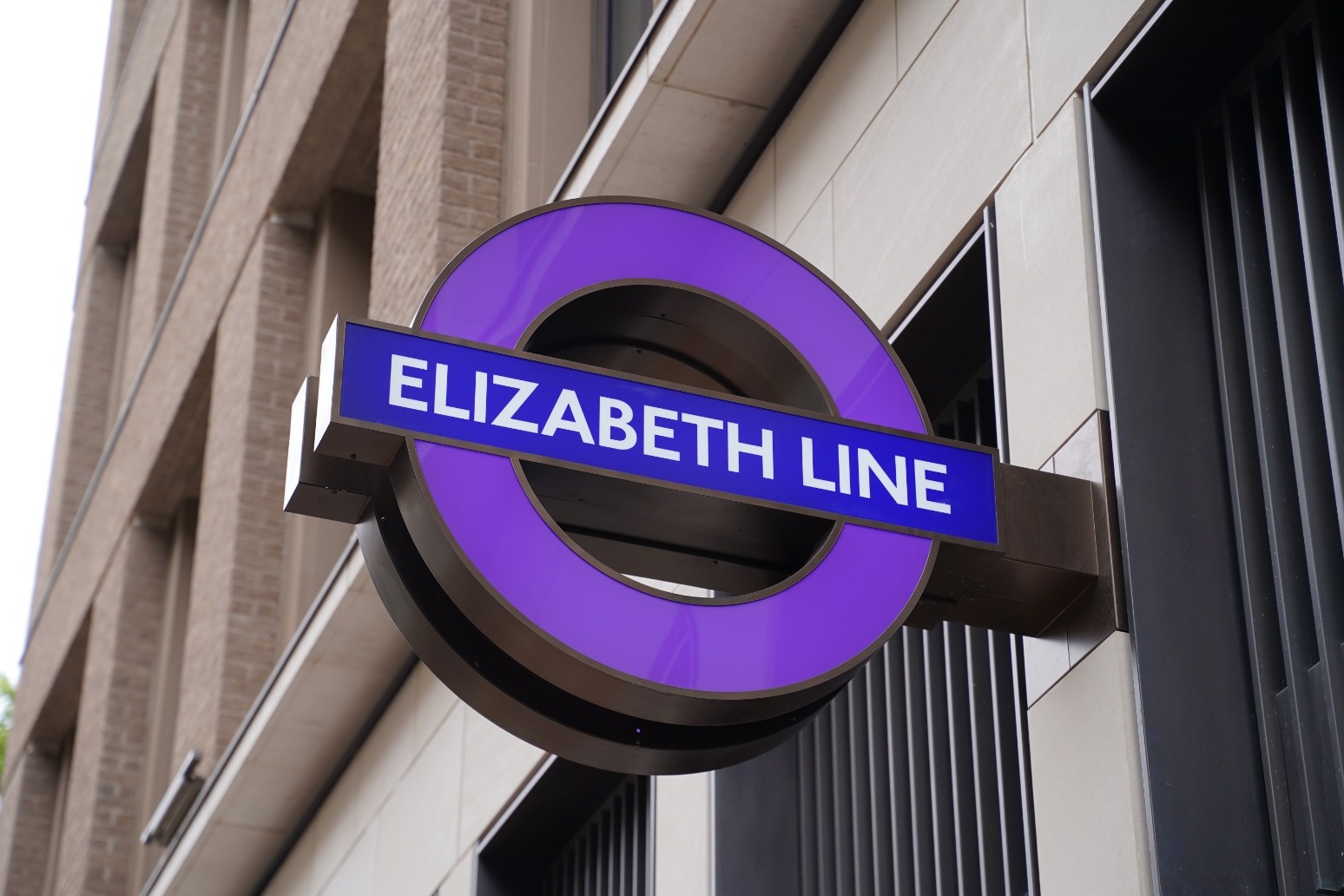 The new railway began running in May, but trains have not called at Bond Street due to delays completing the station.

The opening of Bond Street – which is subject to “final approvals” – is expected to ease congestion at nearby Oxford Circus Tube station.

It will also make the area more accessible as Bond Street will offer step-free access from street to train.

London’s outgoing transport commissioner Andy Byford said: “The new Elizabeth line station at Bond Street will be the jewel in the crown of the West End’s transport provision.

“It is truly spectacular and will provide a highly significant new link to one of the busiest shopping districts in the UK, enabling even further connectivity to jobs and leisure for people across London and the South East.

“It will be yet another huge moment for transport in London and the bright future for the city that lies ahead.”

“The latest stunning addition to this transformational line will give Londoners and tourists quick and direct access to the heart of London’s West End.

“Millions have already travelled on the Elizabeth line, and the opening of a station at Bond Street will help draw people back on to our world-class public transport network, encourage people to make the most of the capital and support businesses across the city.”

TfL said more than 45 million journeys have been made across the Elizabeth line since the railway opened.

Around half of those (22 million journeys) were in the new tunnels under central London between Paddington and Abbey Wood.