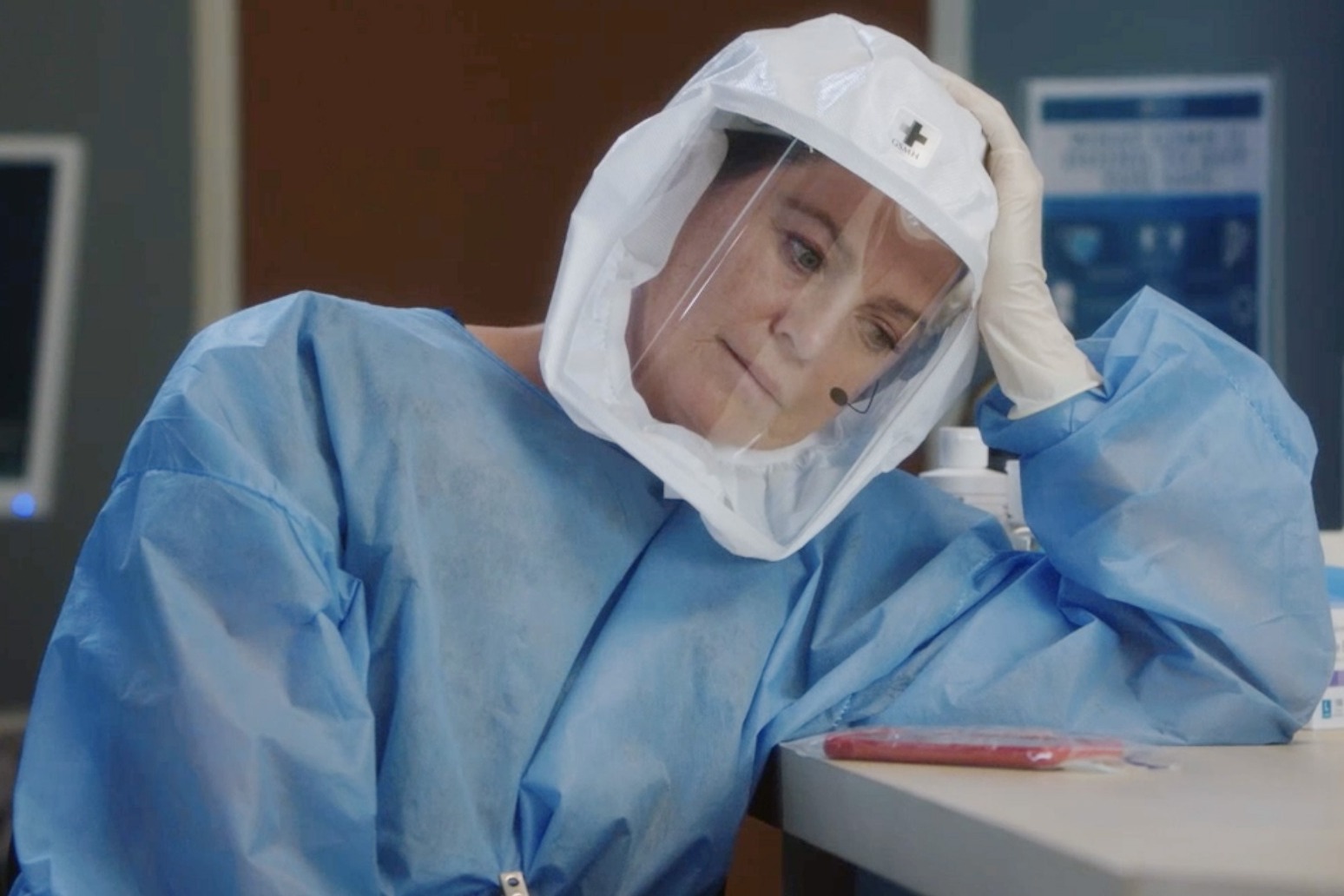 Ellen Pompeo has thanked fans for their love and support as she confirmed her departure from Grey’s Anatomy after 19 seasons on the hit US medical drama.

The actress, who plays Dr Meredith Grey, said she was “eternally grateful and humbled” by the support for the role, and hinted she might make appearances in future episodes.

Pompeo was part of the original line-up of Grey’s Anatomy, alongside Patrick Dempsey and Sandra Oh, when the show first aired in 2005.

In an emotional post on Thursday, she thanked fans for making the “ride so fun and iconic”.

“I am eternally grateful and humbled by the love and support you have all shown me, Meredith Grey and the show for 19 seasons!” she wrote.

“Through it all….none of it …would have been possible without the best fans in the world. You all are RIDERS and you all have made the ride so fun and ICONIC!!

“I love you madly and appreciate you right back. This isn’t your first time on the rollercoaster… you know the show must go on and I’ll definitely be back to visit.

“With a lot of love and immense gratitude XoE.”

Grey’s Anatomy focuses on the lives of surgical interns, residents, and attendings at the Seattle’s Grey Sloan Memorial Hospital as they develop into seasoned doctors while balancing personal and professional relationships.

The series revolved around her character, Dr Meredith Grey, until halfway through its 19th season, after which it shifted to a more ensemble format.