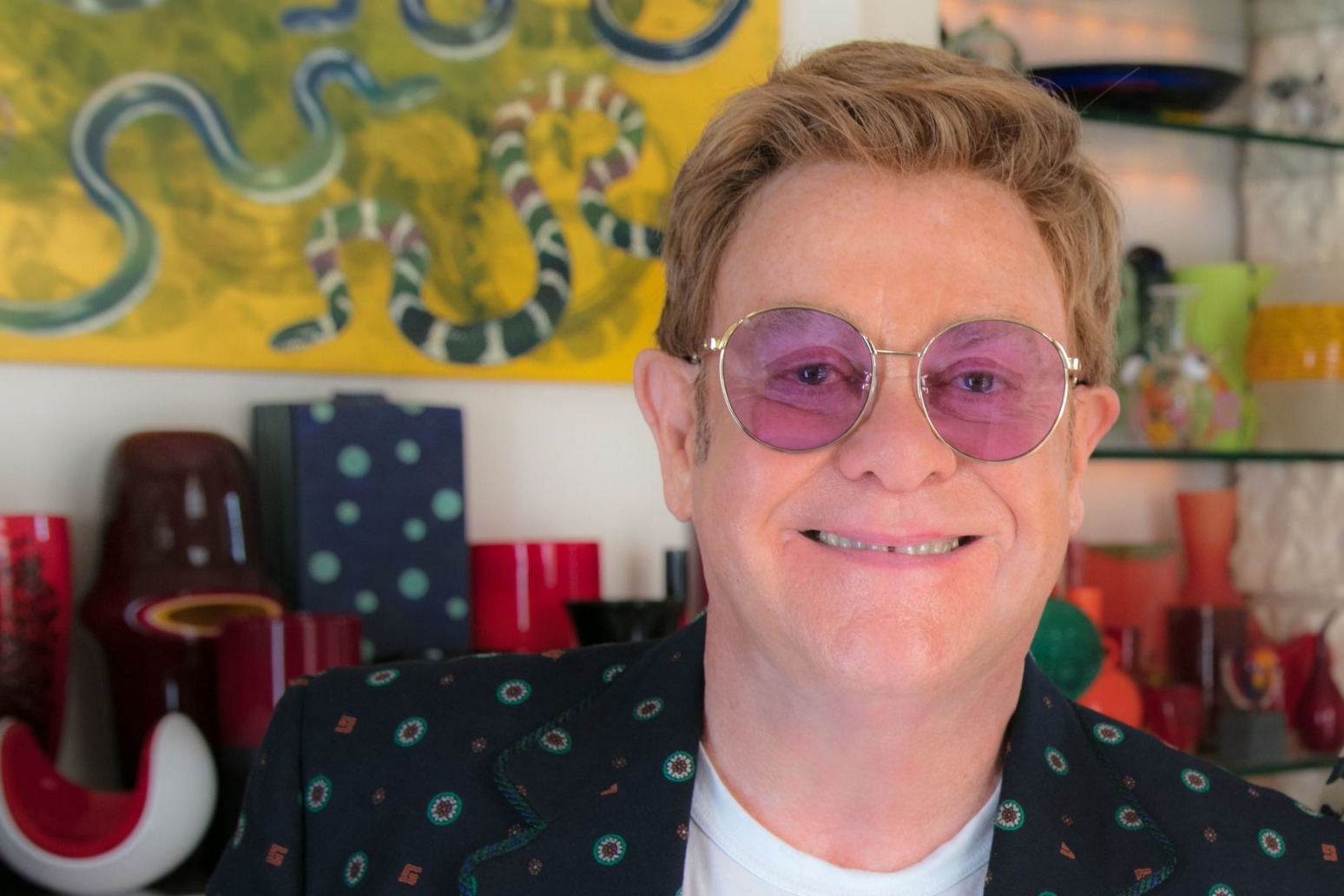 Sir Elton John, Sir Paul McCartney and the Beckhams are among the host of famous faces who have used social media to share a Christmas message.

Veteran singer Sir Elton, 75, thanked his fans for making him feel “so special” over the last 12 months and called it “probably the most successful year” of his career.

Posting on Instagram on Christmas Day, he shared a video of him wearing of glasses decorated with Santa hats and said: “It’s been an amazing year and I want to thank you all for being so supportive.

“Those who came to the shows, those who watched videos online, those who bought CDs, vinyls, streamed things.

“It’s been probably the most successful year of my career. We started off in January after lockdown for two years in New Orleans and we’ve done 92 Farewell Yellow Brick Road shows and they’ve all been so fantastic because you came to the shows and you dressed up, you made me have fun, you looked amazing, you sang to all the songs, you held signs up saying how many shows you’ve been to.

The Rocket Man singer, who will complete his 300-plus date worldwide tour next summer, added that he is celebrating the holiday season in Australia before he goes on to perform a number of shows in the country and in New Zealand.

He also wished his fans a happy holiday from his husband and children, saying: “I wish you the happiest of Christmas from David, myself, Zachary and Elijah. And what can I say? I love you dearly.”

Beatles’ star Sir Paul posted a photo of him looking up at a mistletoe branch above his head and wrote: “Have a really wonderful Christmastime – Paul” with a kissing emoji.

She wrote: “Dad keeping up the Beckham family tradition!” as well as saying that they loved and missed their eldest son Brooklyn who was spending his Christmas with his wife Nicola Peltz.

Victoria also shared a second set of images where she is sitting on David’s lap wearing a hoodie that says “All I want for Christmas is David Beckham”, which she captioned: “I got what I wanted this Christmas.”

Brooklyn posted his own holiday photos on Instagram, kissing Peltz on the cheek while she smiles back at him.

Sir Mick Jagger posed beside a Christmas tree with his two dogs for his festive picture, writing: “Merry Christmas and Happy Holidays to you all!!”

Kylie Minogue shared a carousel of images of her in festive setups including one in a red present box with a silver bow on her head and another of in red velvet bodysuit and ice skating boots, captioning it: “Happy Holidays LOVERS”.

Stacey Solomon and her husband Joe Swash also wished their Instagram followers a merry Christmas for the first time as a married couple after they wed in July this year.

Alongside a photo of them wearing festive pyjamas and headpieces, she wrote: “Merry Christmas, Lots of love from Mr & Mrs Solomon-Swash. Been wanting to say that for years.”

The singer and presenter added that she was “thinking of anyone struggling during this time of year” and how she was grateful for everybody’s “kindness and support” during the year.

She continued: “Thank you for being there, the laughs, the tears and the craziness in between.”

“I love my insta family so much, and I’m forever grateful for you all. Lots and lots of love. From all of us.”