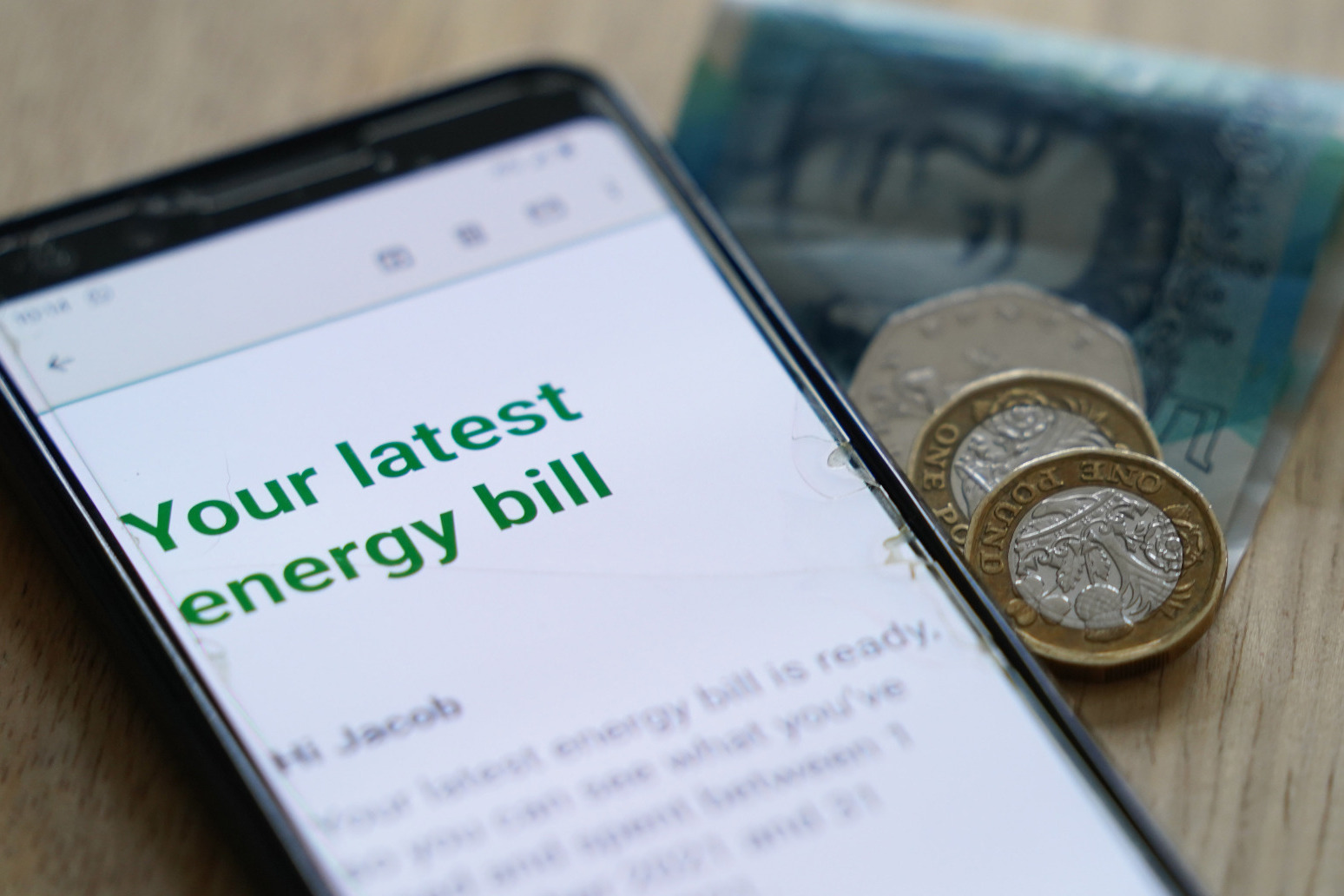 The warning comes from the boss of Equinor, Anders Opedal

Societies need to stop thinking of energy as something abundant, the boss of one of Europe’s biggest gas companies has said as he warned that bills will remain higher for years.

Equinor chief executive Anders Opedal said that a lot of energy has been wasted as countries got used to cheap oil and gas.

But after Russia escalated its war with Ukraine, the European energy market has lost its biggest supplier of gas, a vital fuel for much of the economy.

“I think we need to treat energy as something that is not abundant. It actually has a value. I think we’ve had a lot of cheap energy in the past and we’ve probably wasted some of it,” he told BBC Radio 4’s Today programme.

“So, to make sure that we are making the right investments everyone wants to use as little energy as possible.”

The current energy crisis has seen bills for the average household protected by the price cap, rise from around £1,300 to £2,500 today, including government support.

Without the support from the Government, the average annual household energy bill would have been £4,279 in the last three months of 2022.

Mr Opedal said prices will likely remain higher for years to come, although they will start to fall from the more extreme level as the market adapts.

Norway’s Equinor is one of the biggest producers of gas in the world, and supplies much of Europe’s energy needs.

“We will see more and more normal prices in a couple of years’ time,” Mr Opedal said.

He added: “We see a rewiring of the whole energy system in Europe in particular after the gas from Russia was taken away. We need massive amounts of more renewables.

“We need to do the industry in a totally different way, requiring hydrogen and so on.

“This will require a lot of investment and these investments need to be paid. So I would assume that energy bills will maybe be slightly higher than in the past, but not as volatile and high as they are today.”