Engineers warn some in Shetland could be without power into weekend 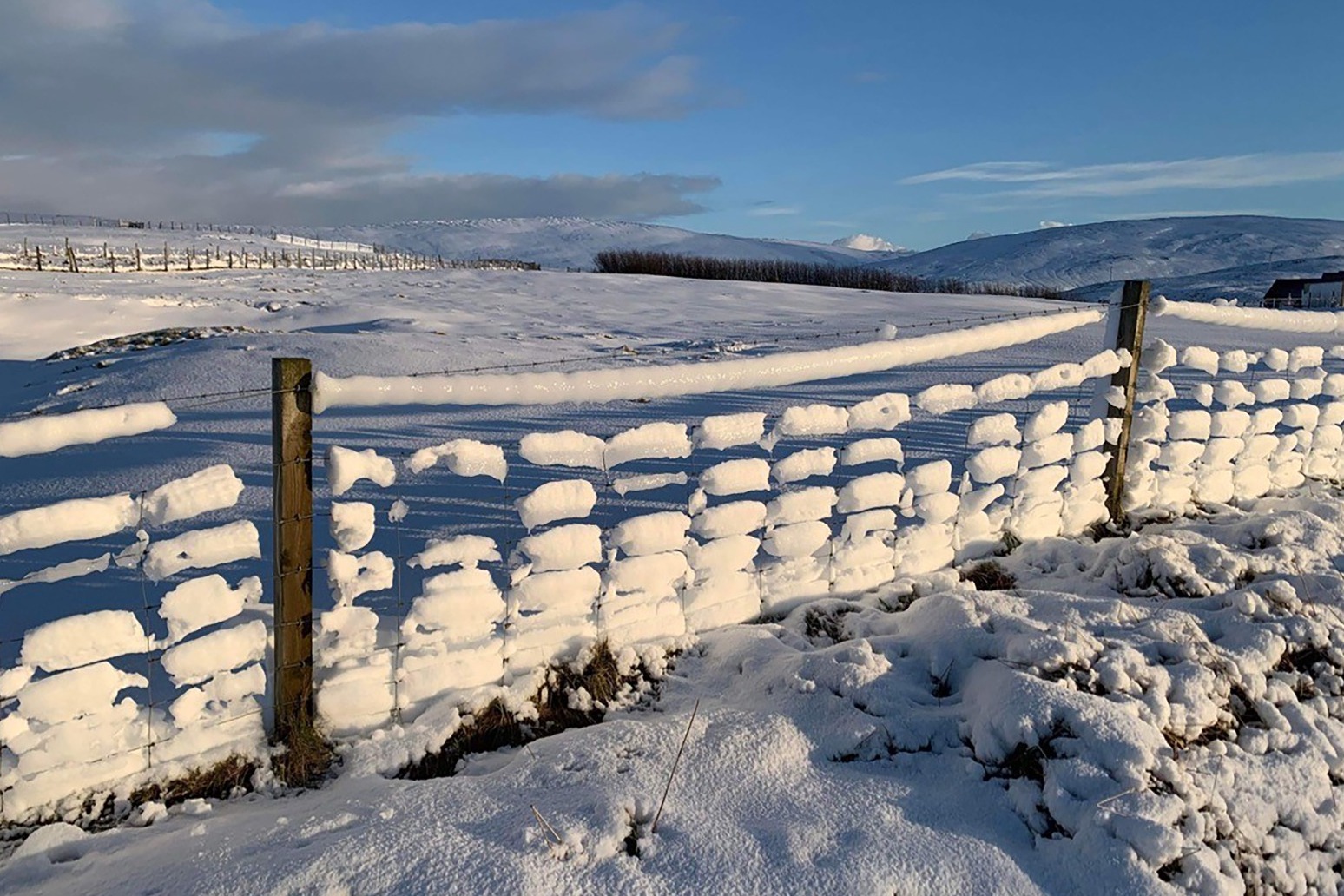 Some people on Shetland could be without power until the weekend, engineers have warned, as they work to reconnect thousands entering their fourth day without power.

Engineers from Scottish and Southern Electricity Networks (SSEN) Distribution have been facing severe weather as they work to restore power to around 2,400 properties which remain off supply in Voe, Brae, Yell and the West Mainland.

The Scottish Government declared a major incident for Shetland on Tuesday after thousands of homes were left without power on Monday evening following significant snowfall.

SSEN Distribution is sending 125 additional engineers to Shetland to support local teams, with many arriving by ferry on Wednesday, and said it is likely to be the end of the week before power is restored to all properties.

However it warned that depending on weather conditions and travel availability, it is possible this could extend into the weekend for some properties.

A Met Office yellow warning for snow and ice remains in place across much of northern Scotland, including Shetland, and north-east England, Yorkshire and Humber until 11.59pm on Thursday.

The weather has led to school closures, with all schools in Shetland shut on Thursday and more than 60 closed in Aberdeenshire.

“By Thursday a 125-strong team will continue this rebuild, while simultaneously reconnecting homes by rerouting the network and connecting large-scale mobile generation to restore power to our customers.

“We’d encourage customers to take advantage of the welfare provisions organised in partnership with Shetland Islands Council and the Local Resilience Partnership, working closely with DH Marine who have worked tirelessly throughout Wednesday to connect mobile generation to power local public halls.

“We’ve delivered non-perishable food items to these locations this evening to support the joint welfare effort, ensuring the worst affected communities have access to hot food, drink and a warm space.”

Customers can claim up to £30 per person for every 24 hours they are without power and are asked to keep copies of their receipts.

SSEN is also offering to reimburse reasonable food costs for a hot meal if customers are unable to access the welfare locations.

Police are urging people on the islands to stay at home and try to keep warm.

Chief Inspector Stuart Clemenson said: “Local and national partners and members of the community are working round the clock to ensure vulnerable people have the support they need.

“Responders have been out on foot checking on sheltered accommodation residents and delivering medication, while there has been a phenomenal response from SSEN who have extra engineers coming over on flights and by ferry.

“While we wait for power to be restored to all homes, I continue to urge people to stay at home and find ways to stay warm.”

The Met Office yellow alert of snow and ice warns that wintry showers will affect many areas of northern Scotland and parts of north-east England, though these will to become fewer in number from later on Thursday.

A few centimetres of snow are likely to accumulate at low levels with the potential for as much as 15-20cm over higher ground.

Meanwhile a separate yellow warning of snow and ice has been issued for central and southern Scotland and parts of the Highlands and Aberdeenshire from 6am until 11.59pm on Friday.