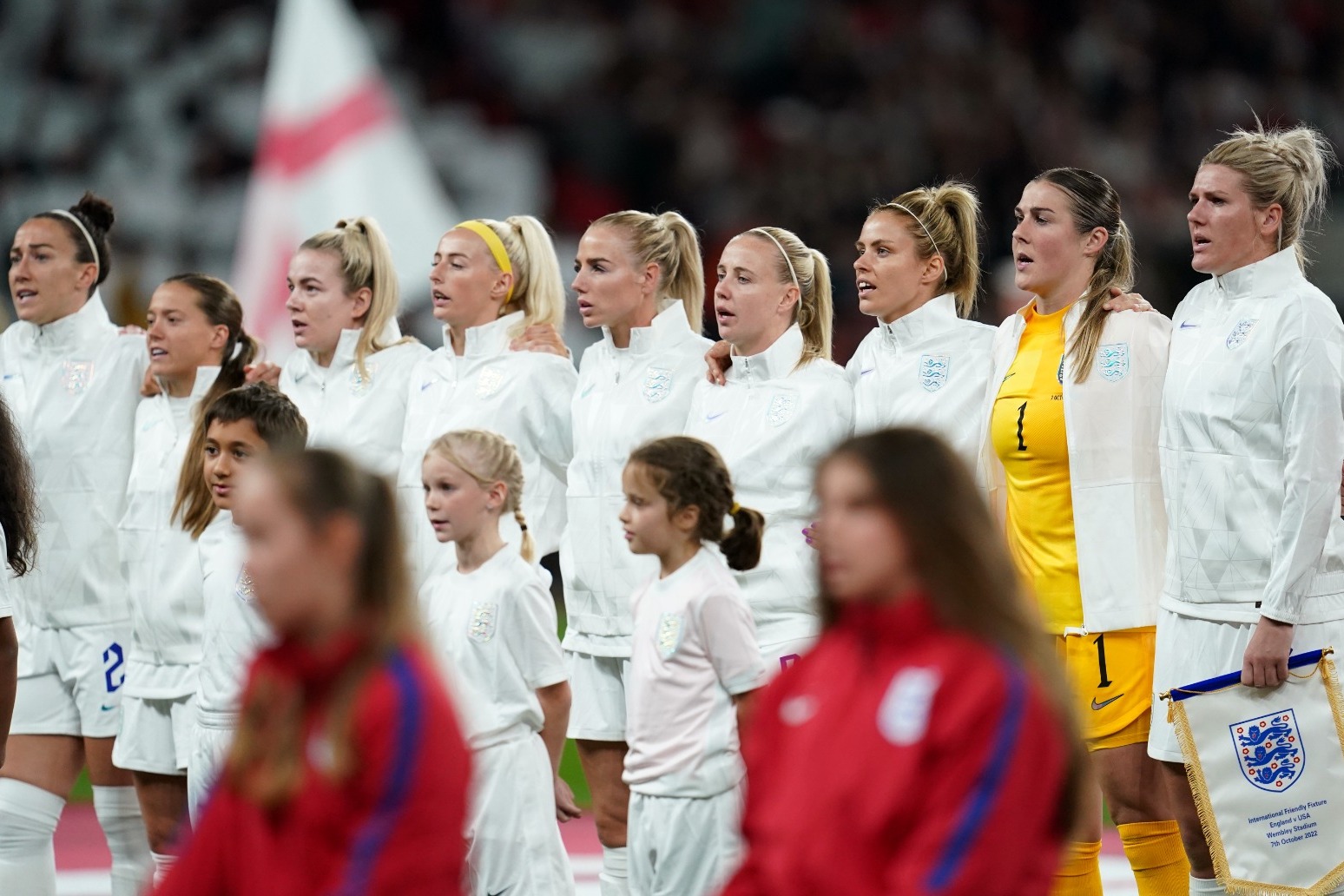 England have been drawn into Group D alongside Denmark, China and either Senegal, Haiti or Chile for the 2023 Women’s World Cup in Australia and New Zealand.

The European champions’ first match will be against the winner of an intercontinental play-off, with Chile waiting to play the victor of a clash between Senegal or Haiti to claim a place in the group.

The Lionesses’ matches will take place in Brisbane, Sydney and Adelaide.

China were the first team drawn alongside England and are the second highest ranked country in the group, having featured in the last two editions of the tournament and reached the quarter-finals in 2015.

Denmark were the highest ranked team in Pot 3 and make a return to the tournament having not qualified for the previous three editions.

The Republic of Ireland – making their World Cup debut – were drawn into Group B and will play hosts Australia on the opening day of the tournament in Sydney. Completing the Republic’s group are Canada and Nigeria.