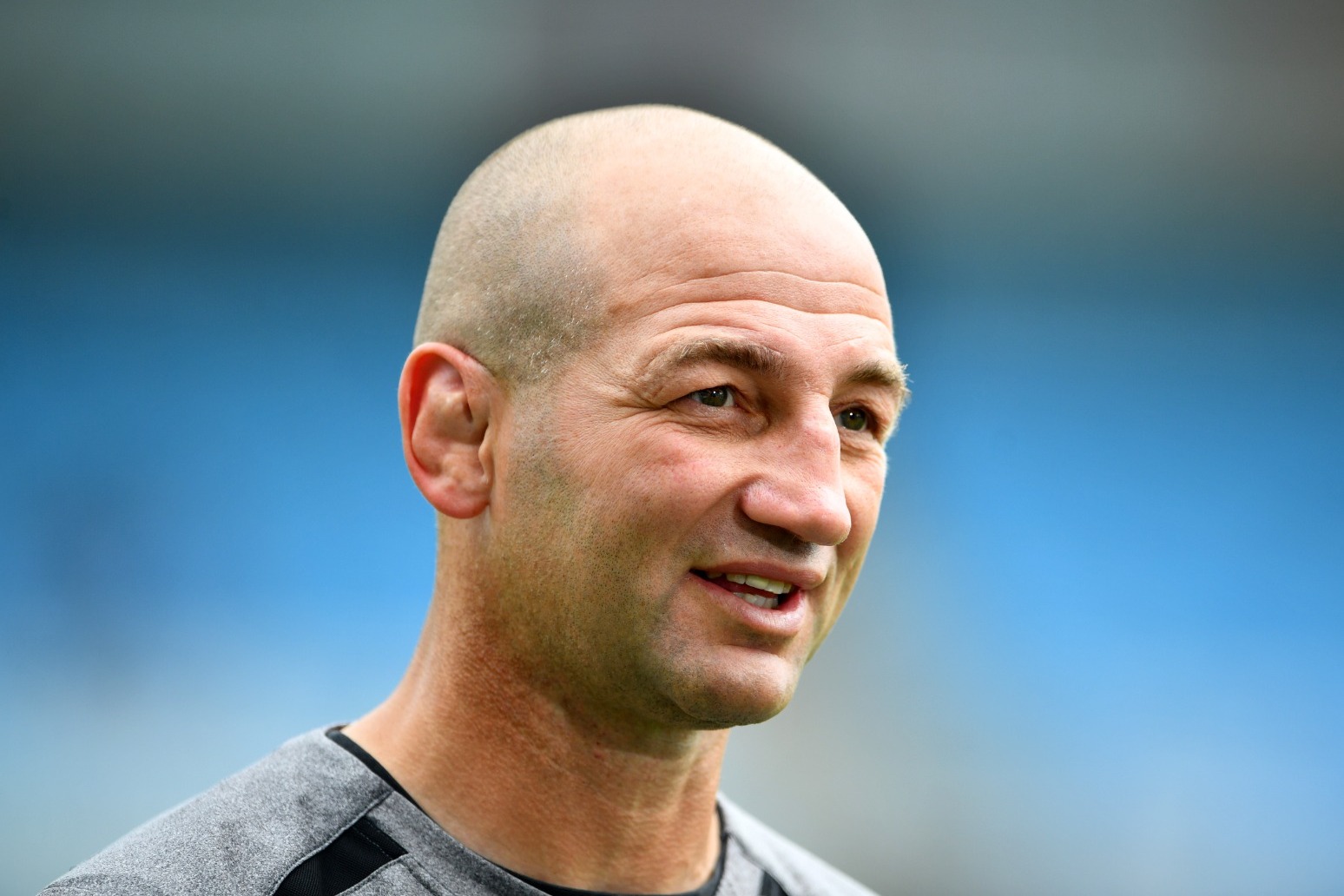 England star Anthony Watson has described Steve Borthwick as “a ridiculously good coach” ahead of his likely ascension to English rugby’s top job.

He masterminded Tigers’ Gallagher Premiership title triumph last season, transforming Leicester from relegation candidates when he arrived in the East Midlands to champions.

Wing or full-back Watson joined Leicester from Bath earlier this year and he is cruising into top gear after 10 months out because of a serious knee injury.

“I don’t really want to get caught in the if or when of him going, but what I will say is that Steve is a ridiculously good coach,” said Watson, whose blistering 50-metre solo try helped Tigers claim an opening Heineken Champions Cup win against Ospreys.

“The whole set-up at Leicester, I want to play for all of the coaches. Kev (defence coach Kevin Sinfield) is one of the most inspirational blokes I’ve ever met, Steve is straight down the line but an absolute legend, a guy who I would ride out for, and the same with Wiggy (player-coach Richard Wigglesworth).

“I don’t know what it is – I can’t even put my finger on it – but I just want to play for those guys.

“Steve is genuinely an honest bloke. He will tell you exactly how it is. There’s no sugar-coating it. Whether you like it or not, he is going to tell you.

“And secondly, everything he says is backed up by evidence. I remember in pre-season he came up to me and we were talking about the breakdown.

“He said he had watched every one of my carries for the last two or three years and what I needed to do on the ground to make sure we can retain possession.

“I don’t know how many carries that would have been, but two, three years’ worth of carries is a decent amount. For him to trawl through all of that just shows you how dedicated he is.”

Watson, who has won more than 50 England caps and played in five Tests for the British and Irish Lions, made his Red Rose debut a year before Jones took charge.

He featured in 39 England games under Jones, starting 36 of them, and has no doubt about the Australian’s quality.

“He was the first to call me after three months to see how my ACL recovery was progressing, how my Achilles was going, taking time out of running a World Cup programme to send me off to do one-on-one speed coaching.

“There are very few people who can see the bigger picture like him. I am disappointed I won’t be able to continue to work with him.

“There aren’t many people who give up their entire lives to rugby like Eddie Jones does.

“It is distressing to see someone give up so much – and then get so much heat from outside – when he has dedicated his life to the game.”

Watson could prove to be an integral part of the new England coach’s plans building towards the World Cup in France next year.

But he says that enjoying his rugby is the priority after spending so much time on the sidelines.

“I want to help this team (Leicester) win and get to where we think we can get to,” he said.

“Week in, week out, if that gets me back into the England squad, then cool. If it doesn’t, that’s life, isn’t it?

“I am not putting unnecessary pressure on myself to get back into that squad. I just want to enjoy my rugby for a period.