Englands Harry Brook sells for over 13million in IPL auction 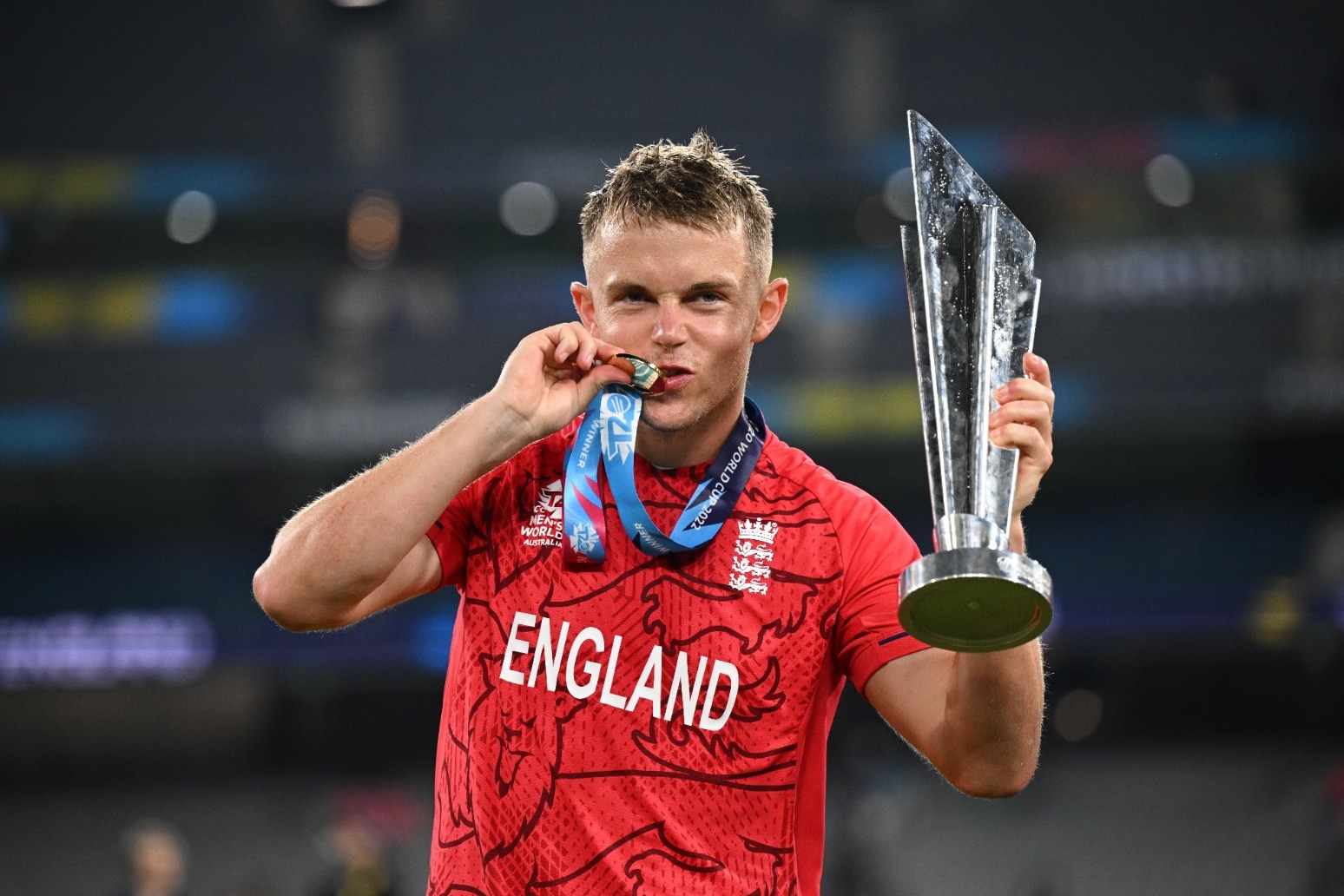 England batter Harry Brook has been sold for over £1.3million in the Indian Premier League auction.

The Yorkshire star, who scored 468 runs at both an average and strike rate of over 93 in the recent Test series in Pakistan, went to Sunrisers Hyderabad after a bidding war also involving Rajasthan Royals and Royal Challengers Bangalore.

His eventual price in rupees of 13.25 crore was almost nine times his base price of 1.5 crore.

Brook has 372 runs at a strike rate of almost 138 in 20 appearances in T20 internationals.

Joe Root went unsold at his base price of one crore, just over £100,000, as on his only previous appearance in the auction in 2018. There is still the chance for Root to be claimed later in the team-building process.