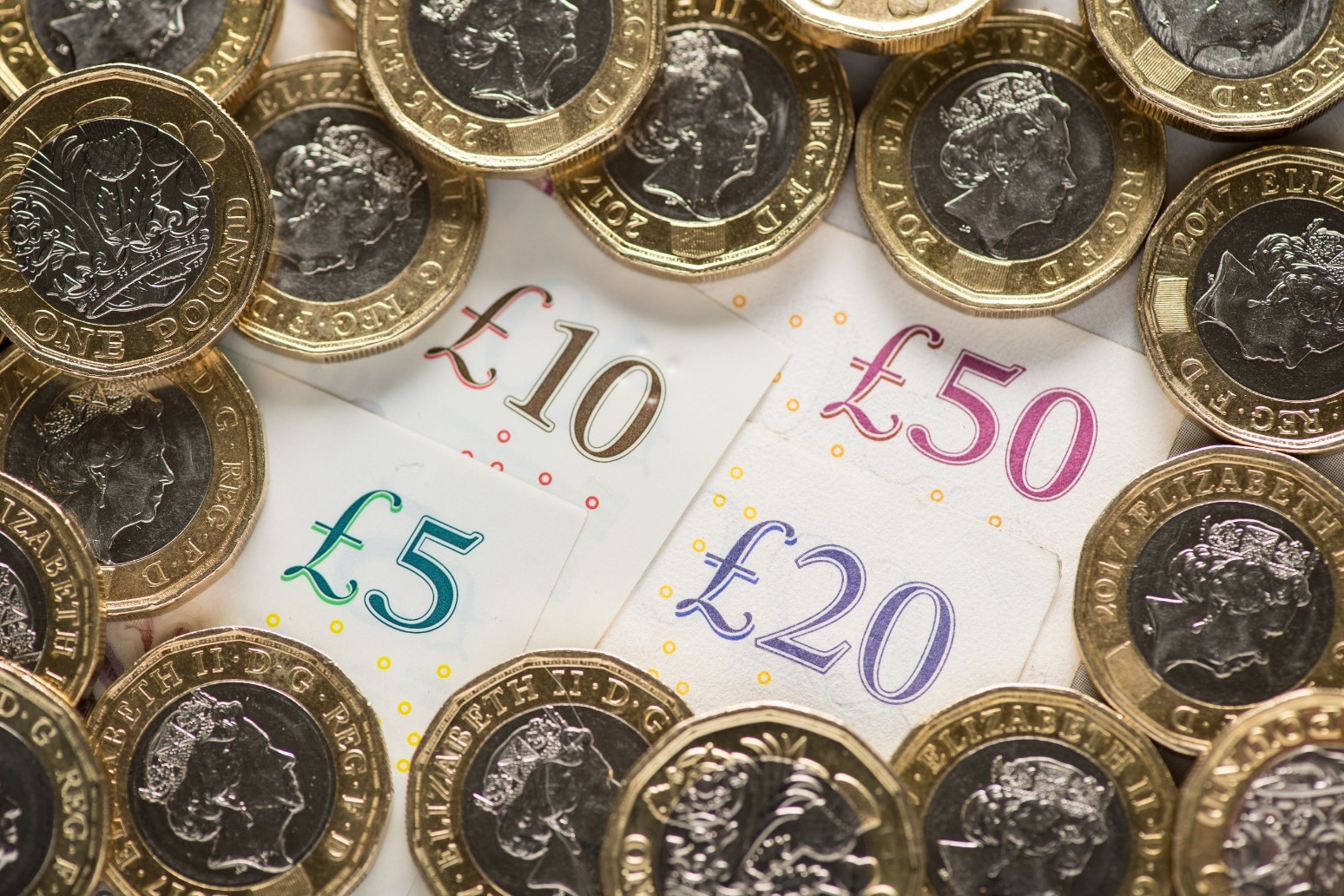 An estimated 1.9 million households have missed payments in the run-up to Christmas, according to Which?

Which? combined the findings from a survey of 2,000 people with population figures to make the calculations.

The survey found that around 6.7% of households had missed or defaulted on at least one mortgage, rent, bill or credit payment in the past month in December – which could equate to 1.9 million households if the findings were projected across the UK.

Missed payment rates generally tend to be lower in the lead-up to the festive period and peak in January, when many households need to pay back their Christmas expenses as well as their usual household bills, the consumer group said.

Which? said similar research this time last year indicated an estimated 1.7 million households missing at least one payment – a figure which increased to 2.5 million in January 2022.

The consumer group is concerned that another jump could be seen in the coming weeks as households deal with the cost of Christmas on top of the rising cost-of-living.

It said its latest findings indicate that renters are more likely to have missed a housing payment than mortgage holders.

Energy bills, council tax, phone and broadband bills were among the payments that some households reported they had missed.

Nearly six in 10 (56%) people had made at least one financial adjustment – such as cutting back on essentials, selling items or dipping into savings – in the past month to cover essential spending. This potentially equates to an estimated 15.8 million households, Which? said.

This is a significant increase on the four in 10 (42%) seen this time last year, but lower than a peak of two-thirds (65%) making adjustments in September 2022.

People should speak to their provider immediately if they are missing or struggling to afford essential payments such as energy, credit card or mortgage payments, Which? said.

Households can also visit gov.uk to find out more about the cost-of-living help and support available.

Regulators such as Ofgem and charities such as StepChange and Citizens Advice can also provide help and information.

Which? has also launched a campaign calling for some businesses to do more to help consumers struggling to make ends meet, including making sure their customer service departments are sufficiently equipped to deal with high levels of queries.

Rocio Concha, Which? director of policy and advocacy, said: “With 1.9 million households missing important payments in the run up to Christmas, we’re worried that many more people could be facing financial crisis in January – as the credit repayments pile up and the cost of living crisis continues to bite.”